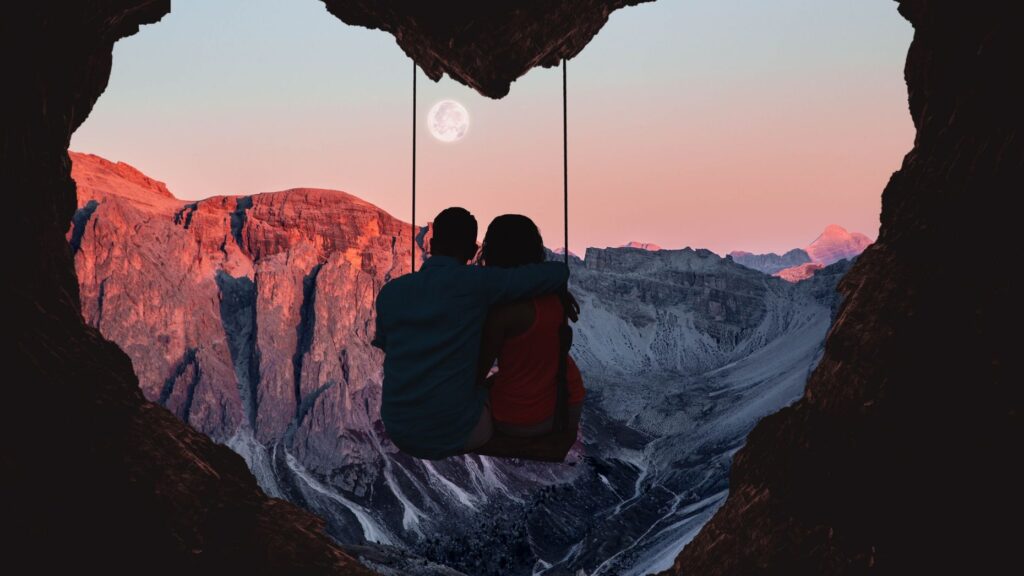 The study conducted by Bellhops, a moving company based in Chattanooga, Tenn., analyzed about two million conversation snippets, collected from social media platforms like Twitter and Reddit, of what they designated as “classic moving statements” within the U.S. over the past 12 months. Those snippets were then exported and analyzed by human analysts who refined those results until 99 percent of results were about people solely moving out of house and were contained to individuals within the U.S. The results were then segmented into distinct topics through the natural language processing model (the LDA algorithm) and cross-referenced with census data, moving reports and other studies.

Bellhops’ study reported a number of findings, but here are few key takeaways:

Those who moved because of geographical considerations were slightly more likely to be men (at 54.70 percent) of about 40 years old and in a married or committed relationship. About 61 percent of these individuals moved to urban areas, while 28.32 percent moved to suburban areas and 10.61 moved to rural areas.

Individuals who moved for reasons involving money were also more likely to be men and around 41 years old. Out of these individuals, too, most were married or in a committed relationship at 57.95 percent, and a majority relocated to urban areas (60.44 percent). An overwhelming majority were Democrats at 75 percent. The significant migration of individuals from California to Arizona — 60,000 people in 2019 — was related to financial reasons, specifically, cost of living, strict business regulations and high income taxes.

Movers motivated by community factors, including political beliefs and lifestyles, were 64.56 percent men and, on average, 53 years old. A whopping 88 percent of these movers were white and about 60 percent were married or in a committed relationship. This group tended to move to the Midwest and Southwest, with 34.47 percent migrating to these regions.

It may sound cliche, but women dominated the category of moving for love, according to Bellhop’s social media analysis, at about 74 percent compared to about 26 percent of men. The average age of movers in this category was much lower than others at about 37. Fortunately for this group, 70 percent reported that their move for love was a success. (Bellhops’ metrics for this statistic came from a survey by Homes.com on moving for love.) Many of these movers went the distance, with 44 percent moving 500 miles or more.

So, for those who are moving the distance for love this Valentine’s Day, you can take comfort in knowing that the odds are in your favor. 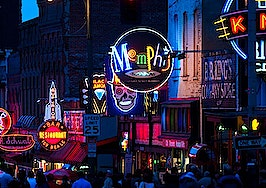 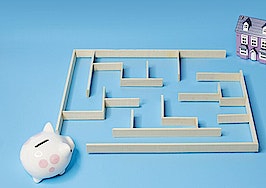 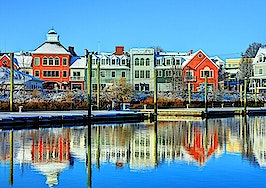 Americans are staying in their homes longer 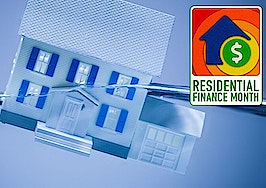