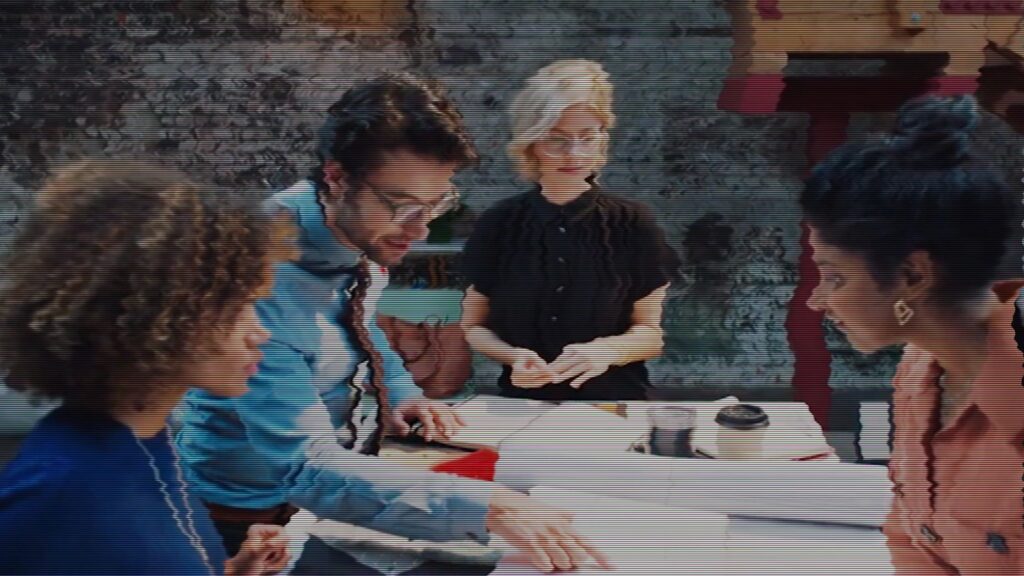 The National Association of Realtors “This is who we R” ad campaign looks lovely, but it doesn’t reflect who we are.

It might represent some of us, but not most of us. There are a disproportionate number of pictures of young men in most NAR advertising. We see a lot of diversity in the groups of young men pictured with one or two young women.

Did you know that two-thirds of Realtors are women and that more than a third are 60 or older? That’s according to the 2019 National Association of Realtors’ member profile.

Did you know about only 4 percent of members are under 30?

Did you know that the median age for a Realtor is 54? You would never guess by looking at advertising for or about Realtors.

We should celebrate our membership

We should celebrate who we are and embrace it. Anyone who is lucky enough to survive infancy and childhood has a good shot at being old one day. Being “old” isn’t all bad. Having experience is a good thing especially when working with first-time homebuyers.

Instead, this ad campaign perpetuates the cultural trope of rendering the reality of a large segment of its membership — older women — invisible in our everyday lives. Like the rest of pop culture makers, NAR’s ad department has simply erased us from view — even if we make up two-thirds of the membership and provide invaluable financial and lifestyle services to millions.

I know that NAR wants to attract younger members. Membership continues to climb. It isn’t like we are all going to die, and there won’t be anyone to replace us. As long as people continue to get old and there are houses to sell, there will be Realtors.

If I were to create an ad, you’d see the woman Realtor in a smallish home office after the sun has gone down, on her computer and on her phone helping a homebuyer decide how much to offer on a house that just came on the market. She would patiently give the buyer numbers and advice. There would be a lot of text messages back and forth and then the Realtor would write the offer.

In a series of advertisements, I would show this 52ish-year-old woman with inspectors and homeowners and buyers who fit into several age groups and have a range of skin tones. She would never be wearing stilettos, and most of the time would be dressed for business but not in the formal suit jacket and skirt.

Most of us try to dress similar to how our clients dress because it makes people feel more at ease. There is actually an art to knowing what to wear to an appointment, and it matters.

If she were a Minnesota Realtor, I would show her wearing a bomber hat and heavy boots as she climbs over a snowbank to meet her clients who are waiting by the door of a home for sale on the other side.

Maybe an older woman could be shown driving up in front of a house and opening the car door so that an even older woman can get in the car.

The agent is giving the woman a ride to a closing. Her sister died last year, and her Realtor helped her sell her sister’s house. It was a long process and the Realtor provided a lot of advice and recommended various contractors who helped get the house ready to sell.

She isn’t in an office at a table with a group of people who are about her age and smiling. Generally being a real estate agent isn’t an office or a desk job. Agents on teams may need to hang out with each other, but the rest spend a lot of time in cars and with clients or in home offices. Sitting in an office isn’t who we are.

In any advertising campaign, I would show the typical member because together we make up NAR — that is who we are, and we are pretty fantastic.

If there aren’t enough stock photos of older women, I recommend hiring someone to photograph some of our members. With almost a million and a half members, there might even be some older women with acting skills who could appear in the commercials. Women are the greatest natural resource Realtor associations have.

For the rest of my life, I will be an old woman. There are many NAR members who are in the same boat. We will likely be in the workforce for longer than previous generations were. To be honest, there’s a lot of real estate in this country being sold by old women, and we should be proud of it.

Some of us have even more to offer than we did when we were in our 30s, and many of us didn’t even become a member until we were over 40.

I know who I am, but I don’t think NAR really sees me, and I am not seeing myself in the “This is who we R” advertising campaign.

To be honest, I don’t understand why any organization would not want to advertise the fact that they have a high percentage of members who are women and so many experienced older members too.

Why aren’t they selling our hard-won experience and knowledge in our areas of expertise? 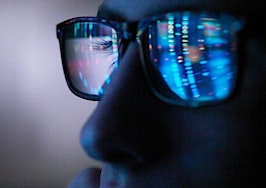 The future isn't quite what I thought it would be 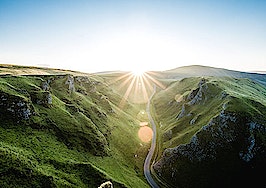 Why 2020 should be the year you go green 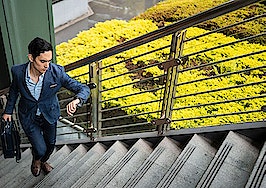 What you need to know to future-proof your business