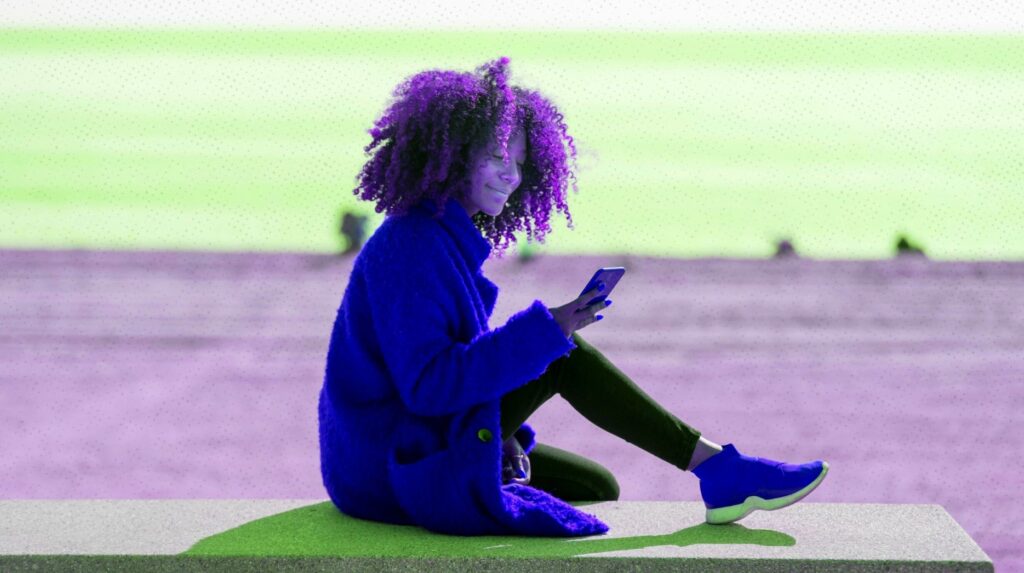 In a press release, the San Jose-based company stated that its agent-branded software will showcase its patent-pending “lifestyle search” that allows buyers to locate home options based on vicinity to public recreation amenities, schools, commute times, estimated monthly payments and other socially driven needs.

Property searches can be saved, and users will be alerted to new matches.

Agent collaboration is also a part of planetRE’s app, which leverages chat, tap-to-call, texting and email. This will support the product’s included transaction oversight capability, which empowers users to stay on top of deal milestones, such as inspection dates and loan status, once under contract.

Also included in the app, electronic signature capability, a deal document archive and features for remaining in touch with clients after closing. Inman is aiming to do a full review soon.

Agents familiar with planetRE’s Socialite CRM and Transact tool will notice their influence on the app’s functionality.

PlanetRE’s app is only the latest such product to be announced to the industry. Keller Williams plans to make its consumer-facing app widely available late this quarter, and RE/MAX launched a new mobile consumer app earlier this month. 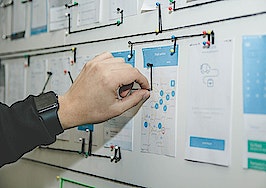 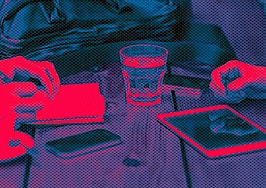 Why agents should be wary of their brokerage's mobile apps 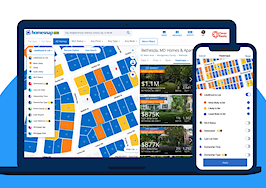 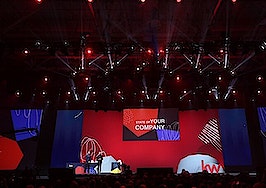 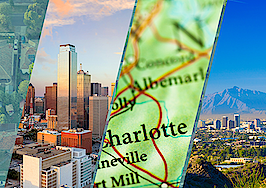