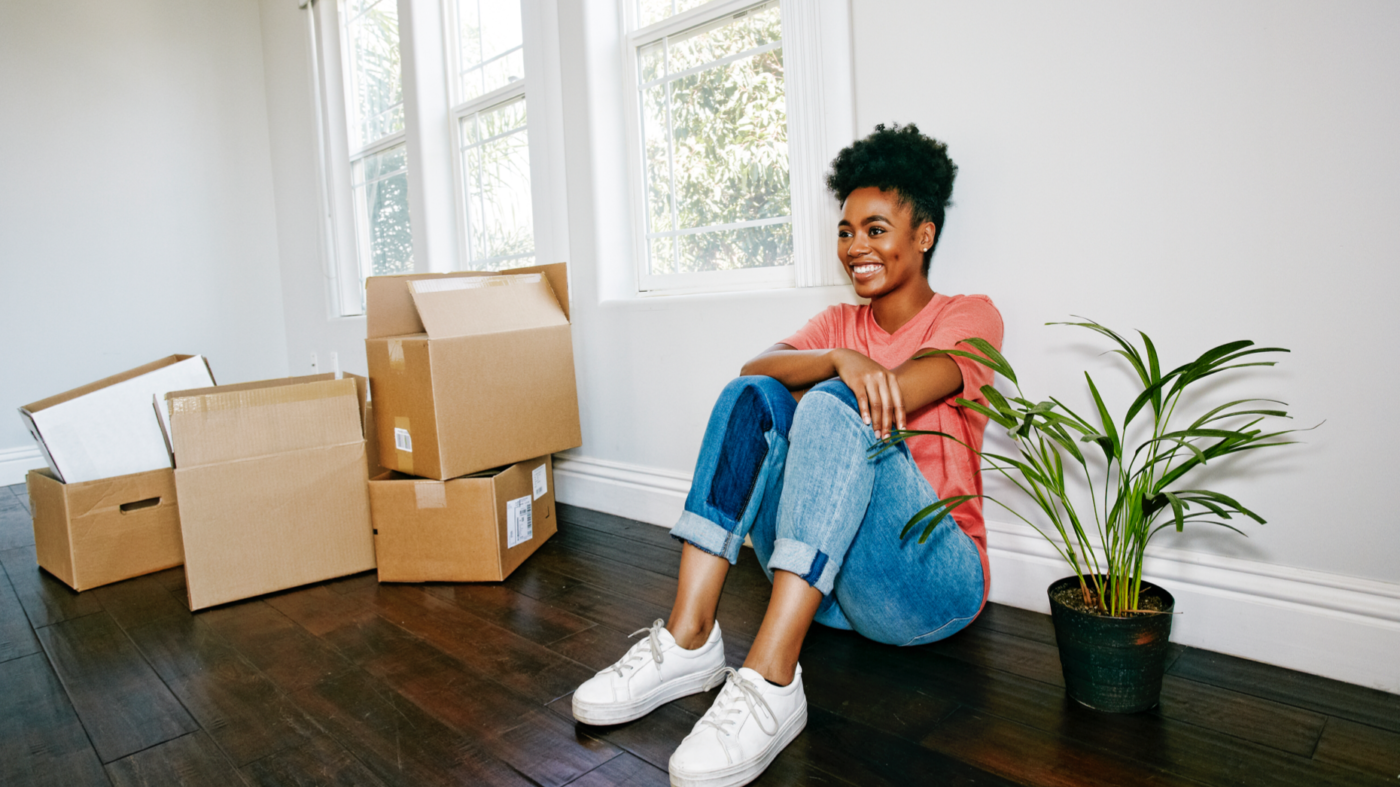 An increasing number of homebuyers are getting the house, dog, and white, picket fence all on their own, according to a report released by co-ownership platform Haus on Monday. Nearly 40 percent of homeowners in 2018 were single, the highest share since the U.S. Census Bureau began tracking household data in 1900.

The trend is being driven by Americans under 35 (39.8 percent) who are likely pushing off marriage to achieve educational and career goals, and Americans over 55 (43 percent) who, as a whole, are experiencing growing divorce rates.

“For those under 35 and 35-54, the rise in single-homeownership is due to an increasingly higher share of homeowners who have never been married, and while these cohorts witnessed a rise in divorcee homeownership between 1980 and 2000, the rate has fallen steadily over the past 18 years,” read the report.

“On the other hand, single homeownership among those who are over 55 has risen primarily due to an increasingly high divorce rate.”

Although a number of things impact singles’ decision to pursue or forego homeownership (e.g. the simple desire to own a home or life events) McLaughlin said affordability is the number one factor.

“We do find a strong positive correlation between housing affordability in a market and the share of households under 35 who own homes (we measure housing affordability as the share of income a household under 35 spends on a mortgage and other housing-related expenses),” the report states. “While other factors certainly play a role, we find that the relationship still holds even when controlling for the proportion of single households under 35 living in a given metro.”

“In other words, yes, metros with more young singles have higher young single homeownership rates to begin with, but affordability still matters even after controlling for it.”

Despite affordability issues, singles aren’t giving up on their homeownership goals.

Nine percent of last year’s sales went to unmarried couples, and three percent were classified as “other arrangements” where friends or siblings purchased a home together to lower costs.

“People are getting creative,” National Association of Realtors Vice President of Demographics and Behavioral Insight Jessica Lautz told USA Today in its coverage of Haus’ study. “It’s the American dream.”