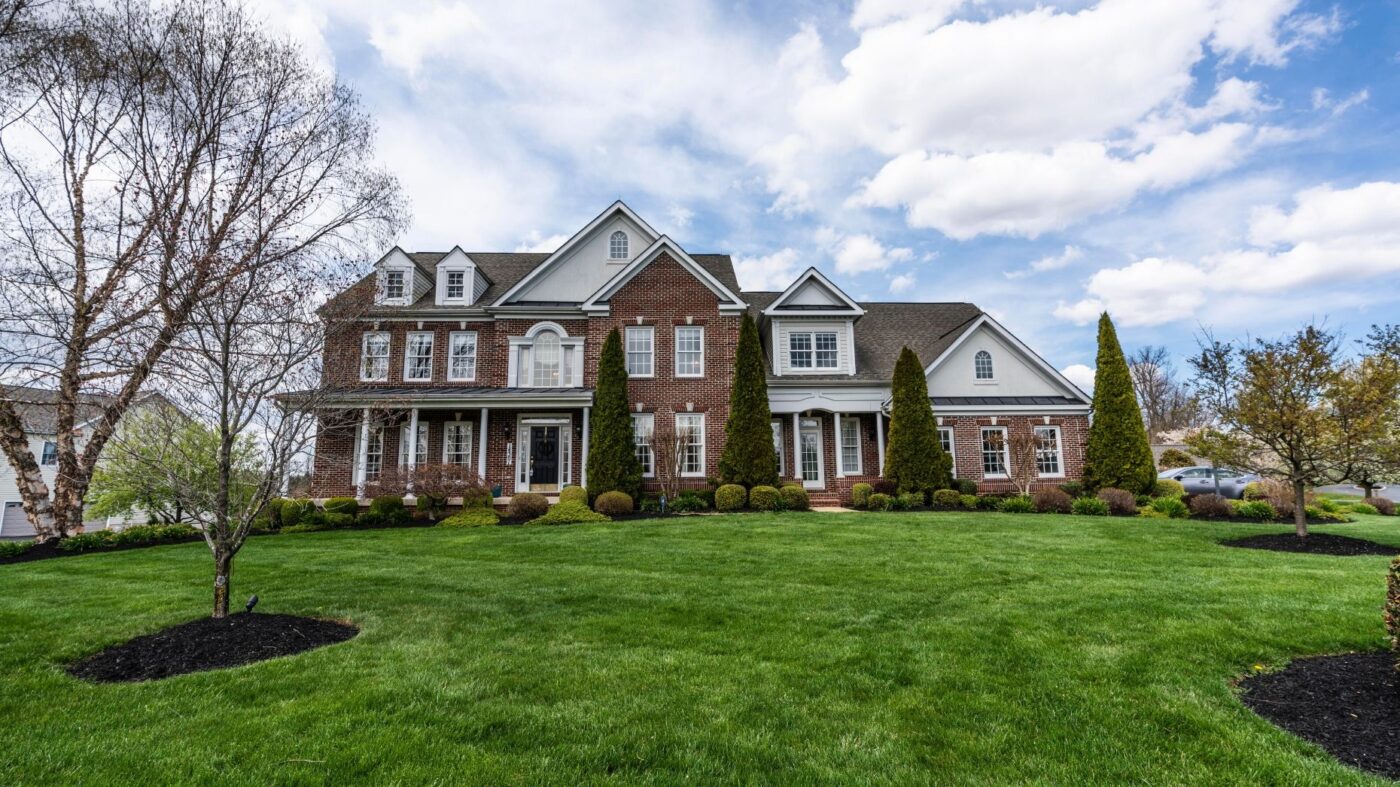 Sales of new, single-family homes decreased by 4.4 percent to a seasonally adjusted annual rate of 765,000 from January to February, according to data released on Tuesday by the U.S. Census Bureau and the Department of Housing and Urban Development.

However, that rate is 14.3 percent higher than the February 2019 estimate of 669,000 sales. In the Census Bureau’s January report, sales had risen from December by a whopping 7.9 percent.

7 ways you can take control and refocus your business

Move Inc. revenue slides due to 'volatility in the housing markets'