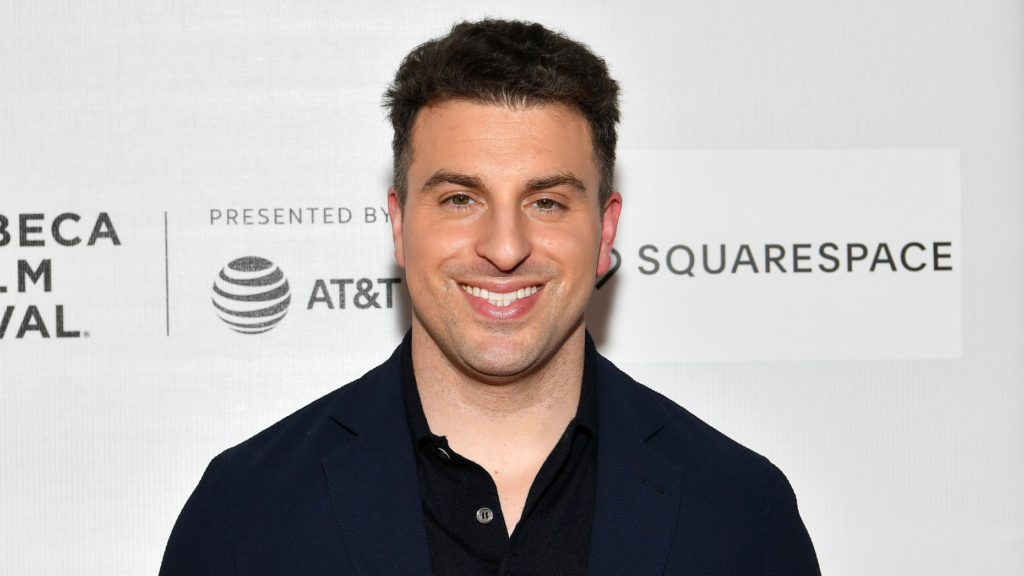 In the face of plummeting booking requests due to shelter-at-home orders, Airbnb CEO Brian Chesky is pulling out all the stops to help the company weather a drop in revenue and avoid layoffs.

First reported by The Information on Friday, a source within Airbnb said Chesky announced his two-step plan to save money in a conference call with the company’s more than 7,000 employees. The first round of cost-saving measures will take place at the executive level, with Chesky and co-founders Joe Gebbia and Nathan Blecharczyk eliminating their salaries for the rest of the year. Alongside their pay cuts, other executive team members’ pay will be slashed in half.

The second and largest cost-saving measure will come from the elimination of Airbnb marketing, which should keep approximately $800 million in the company’s coffers until the pandemic ends and bookings rebound. Lastly, Chesky noted the possibility of layoffs but hoped to avoid taking that route.

Despite a drastic change in business protocol, the source told The Information the CEO seemed optimistic about Airbnb’s short-term survival plan.

In addition to capping expenses, the company is allegedly preparing for another funding round, according to a report by CNBC. The company has raised $4.4 billion since 2008, with the latest round raking in $447.8 million at a $30 billion pre-money valuation. 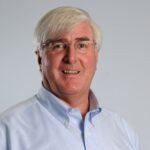 Although Airbnb refused to comment, early Airbnb investor Ron Conway told the outlet he’s been referring inquiries to Airbnb from “several large and sophisticated investors” who also believe in the short-term rental giant’s ability to recover from a coronavirus-induced downturn.

“Those investors are calling me saying, I hope Airbnb is raising right now because if they are, I want a seat at the table,” Conway told CNBC. “A lot of them are ones that went through the dotcom crash with me back in 1999 and 2000. They’re the same people who were very wise and invested in companies like Google, Amazon and Apple. They’re saying, coming out of this downturn, it’s going to be companies like Airbnb that will be huge huge market performers.”

“I would highly expect that they would use some very good market technique to gain market share coming out of this,” Conway added. “Their growth rate was already much higher than their competitors. Now, everyone in the travel industry is reeling but Airbnb, with that management team, will be much more nimble coming out of this trauma.”

Although Airbnb is seemingly poised to breeze through a downturn, other companies may not be so lucky — last week, Airbnb-backed boutique hotel Lyric announced a significant cut-down, with the majority of its 100-person staff and 400 leases in upscale apartment complexes would be eliminated.

“[We have] made the difficult decision to reduce our operations,” Lyric CEO Andrew Kitchell told The Real Deal. “We know this is a very unsettling time for everyone, and our hearts go out to all of those affected by these unprecedented circumstances.” 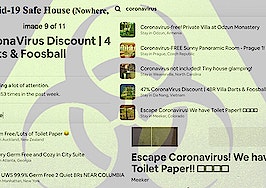 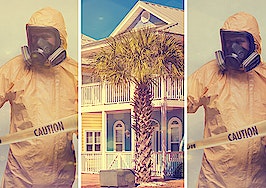 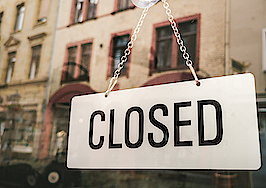