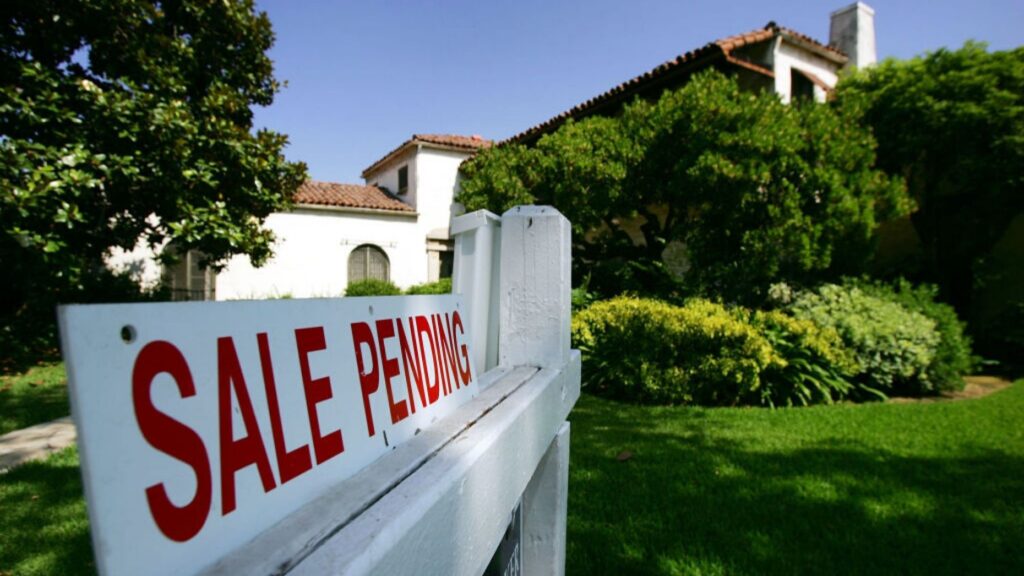 The market started to show a slow down in the second half of March as the coronavirus outbreak settled in, according to data from realtor.com and Redfin.

The total number of homes for sale in the U.S. in March decreased by 15.7 percent year-over-year, indicating trends to come in the wake of the coronavirus outbreak and its accompanying uncertainties, according to a report released Thursday by realtor.com.

“Our inventory and listing data can provide some early insight into how housing markets may be impacted by COVID-19, but the situation and reactions to it are still rapidly evolving,” Danielle Hale, realtor.com chief economist, said in a statement.

“The U.S. housing market had a good start to the year. Despite still-limited homes for sale, buyers were buying and builders were building. The pandemic and virus-fighting measures appear to be disrupting that initial momentum as both buyers and sellers adopt a more cautious posture.”

The continuing inventory decline also made its impression on the market, with Phoenix, Arizona; Milwaukee, Wisconsin; and San Diego, California, taking significant hits. These markets saw inventory decreases of 42.2 percent, 36.2 percent and 33.4 percent, respectively. Minneapolis-St. Paul, Minnesota, was the only market that witnessed a small increase of 3.6 percent. 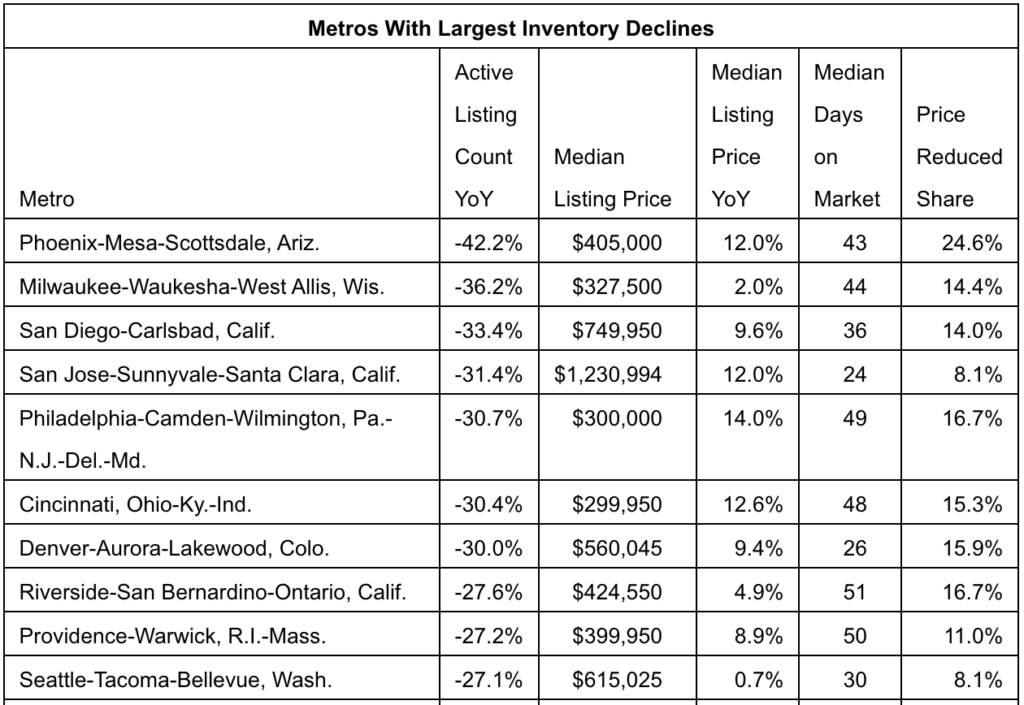 Following trends from January and February, March also saw homes selling more quickly than at the same time in 2019, with the average home selling in 60 days, a total of four days faster than March 2019. Homes in San Jose, California; Denver, Colorado; and Washington, D.C. metro areas sold the fastest, with 24, 26 and 29 days on market, respectively. Homes in Miami, Florida (86 days on market); Pittsburgh, Pennsylvania (78 days on market); and St. Louis, Missouri (65 days on market) spent the most number of days on market.

The median U.S. listing price increased by 3.8 percent to $320,000, a slight deceleration from February when the median listing price grew by 3.9 percent year-over-year.

In the largest metro areas, listing prices grew by an average of 5.7 percent year-over-year, declining from the 6.5 percent gain year-over-year in February. However, 15.4 percent of active listings saw their listing price reduced during the month of March, a 1.6 percent decrease from this time last year.

Redfin also reported a decline in pending sales in the latter part of March, showing the coronavirus’ impact on its own market data between March 23 and 29. During this time period, pending sales decreased by 42 percent compared to the previous year.

New listings for Redfin were also down by 33 percent during this range compared to last year. On March 31, homebuying demand was down 33 percent over the previous seven days compared to data from 2019. 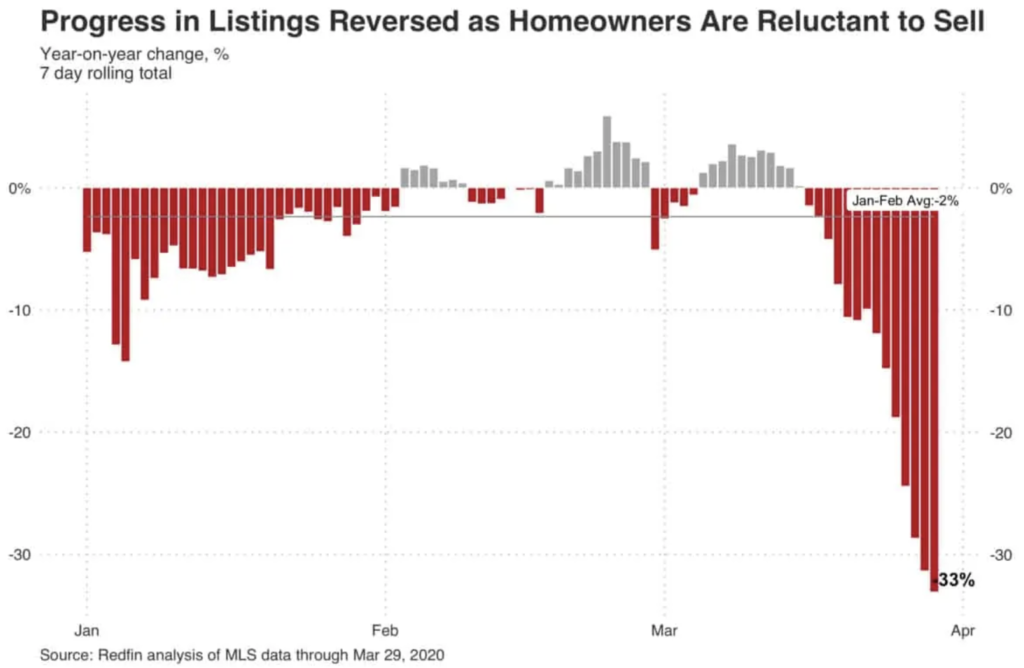 Also as a result of the market’s changing landscape amidst the outbreak, Redfin has seen increased demand for video-chat tours, with 30 percent of tours over the last weekend in March being requests for video tours. 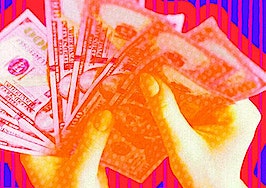 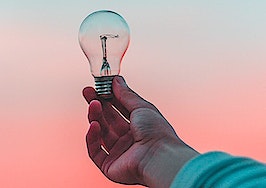