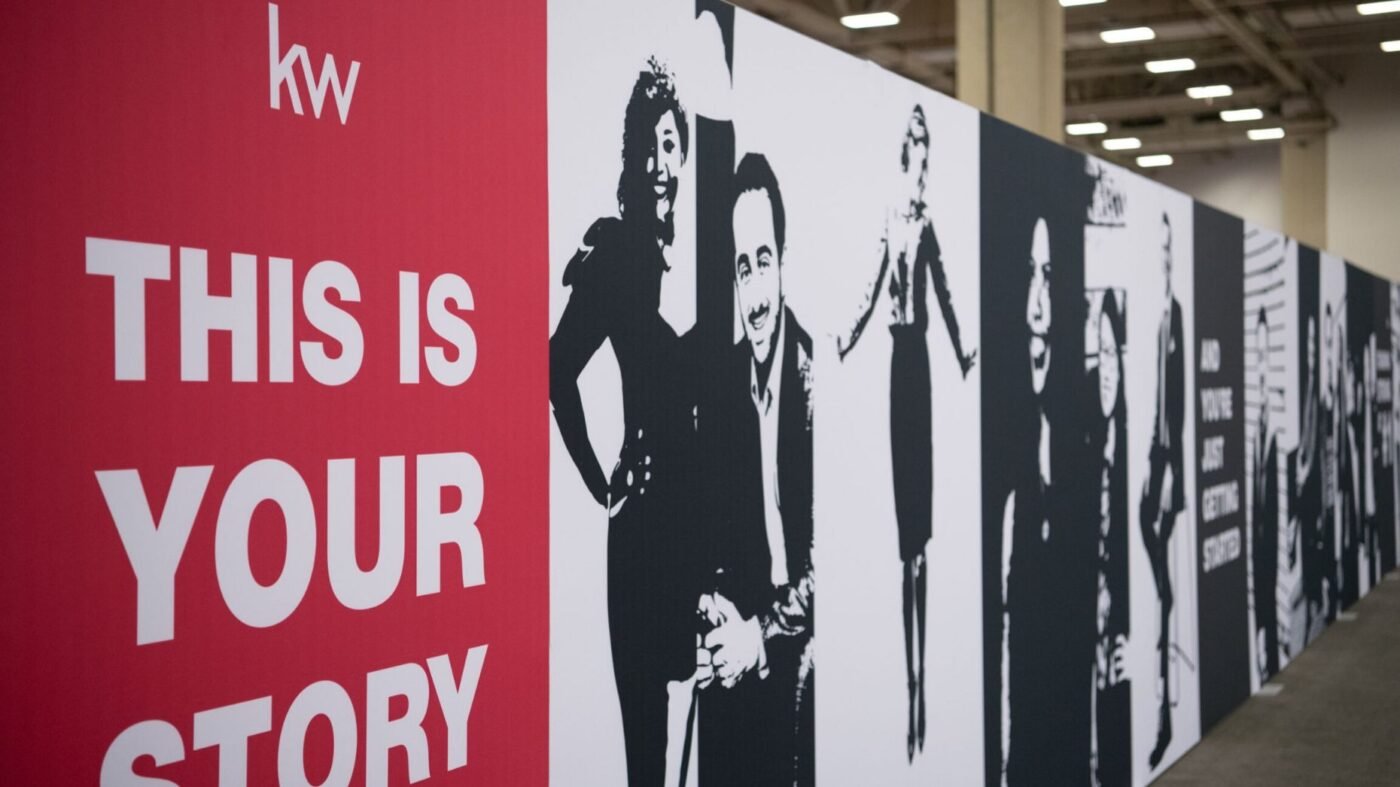 Keller Williams local leadership allegedly told some franchise owners to roll all expenses — even future ones — into April’s budget to minimize profits, effectively lowering the amount they would have to pay into profit-sharing to keep more cash on hand, according to multiple franchise owners.

Keller Williams President Josh Team acknowledged the conversation is taking place on a regional level, but insisted there has been no top-down directive from Keller Williams Realty International (KWRI).

“The regions had calls at the beginning of the week with all their offices suggesting that we roll all the expenses, even future ones, into this month and next to minimize profits,” a franchise owner, who wished to remain anonymous, told Inman.

The franchise owner said that two suggestions were made by regional leadership at the beginning of the week. Franchise owners could expense previous costs that are in a prepaid account currently to decrease current month profits.

Other market centers, however, were directed to increase their rent expense by whatever amount their profit would have been and move it to an accrued expenses liability account. The problem, according to the franchise owner, is that it’s “completely arbitrary,” because they don’t owe more rent.

“That’s an accrual, they will owe that eventually,” the franchise owner said. “But arbitrarily picking an amount to increase an expense that you won’t owe in the future, that’s against Generally Accepted Accounting Principles (GAAP) guidelines. Especially from a profit-sharing entity.”

Team’s account of what’s taking place at the franchise level varies, however, as he told Inman that there was a conversation that took place Thursday, where the idea of “doing a loss carryforwards,” — essentially an accounting technique to account for future month’s expense during a current month — was discussed among regional directors and market leaders.

“One of the other regions explained that they’re doing a loss carryforward to recognize some of the expenses now to winterize for the months where there’s not going to be any revenue,” Team said. “When those months come back, they’ve already recognized the expense so the profit will be double or triple or whatever it was.”

“There was a question asked, ‘does KWRI have guidance or direction on that,’ and we don’t,” Team added.

The franchise owner source said Keller Williams agents are not privy to any conversations taking place regarding profit for the month. But Team said any decision regarding the finances of a market center needs to be made with the franchise’ associate leadership council, which is a structural requirement at Keller Williams. Each associate leadership council is made up of the top 20 percent of agents in each office and is referred to by the company as a “dynamic board of directors.”

“We don’t have a position on [rolling expenses],” Team said. “If the agent leadership council and the franchise owner think that doing something like that makes sense for their agents and for that market center, then we totally support that.”

The franchise owner disputes that the associate leadership councils are involved and believes the directive came from the top, since market centers around the country all received the same call.

Under Keller William’s model, when deals close, agents that haven’t met their cap pay money to their market center and those dollars are used to pay operating expenses. A portion of that profit is then put into the profit-sharing pool for agents.

As of the end of 2019, Keller Williams had 159,372 agents operating in 1,060 offices. It was not immediately clear how many franchise owners have been privy to these conversations, or how many are going forward with plans to roll back profit sharing.

The call comes at a time when Keller Williams has publicly expressed support for agents to help guide them through this downturn, but the decision to ask market centers to deprive agents of profit-sharing checks would run counter to that ethos and instead keep money in the hands of franchise owners.

The franchise owner told Inman that this “means their profit share checks will be nothing or close to nothing.”

Under Keller Williams’ current profit-sharing model, associates who are with the company for more than three years receive a portion of their former market center’s profit for life. Market centers take slightly more than 50 percent of their profit, then sponsored associates split up the rest.

In February, the company instituted a change to the model which would end the life-time profit-sharing model for agents that defect to a competitor. The changes apply to agents that joined the company after April 1, 2020.

Some agents and team leaders could earn upwards of $1,000 in monthly profit-sharing checks.

The alleged push to minimize profit-sharing checks comes amidst a backdrop of a slowing real estate market. While most of the damage is localized — markets like New York City, for example, are seeing very little activity due to existing in the epicenter of the COVID-19 outbreak — in general, the market is slowing. Many states are enacting shelter-in-place orders that ban in-person real estate activity.