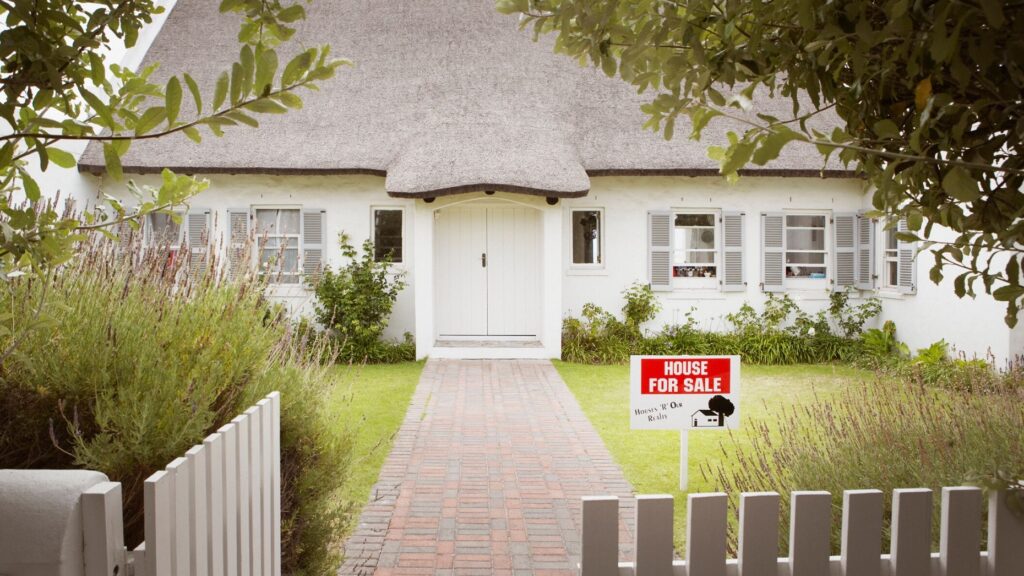 “The national housing market continued at full throttle in the first quarter of 2020, setting new price and profit records as it entered its ninth straight year of gains,” Todd Teta, chief product officer at Attom Data Solutions, said in a statement. “After it looked like things were settling down last year, the market has again roared ahead, with significant increases.”

The markets that saw the greatest annual increases in median home prices were scattered across the U.S., but the metro area that saw the sharpest rise was Boise, Idaho, with a jump of 21.9 percent. Metro areas that also saw significant gains in median home prices included Milwaukee (up 19.1 percent); Panama City, Florida (up 18.4 percent); Salisbury, Maryland (up 15.4 percent); and New Orleans (up 13.9 percent). 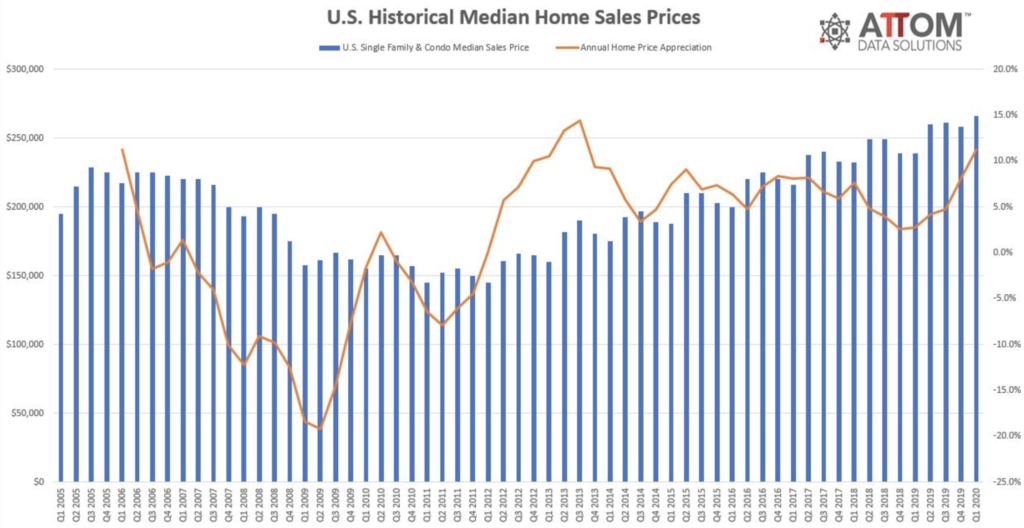 Homeowners who sold their houses during the first quarter had owned their homes for an average of 8.01 years, which remained close to a record high of 8.04 years in Q4 2019. Sellers in Connecticut metro areas held onto their homes the longest. Sellers in Bridgeport sold after an average of 13.25 years tenure; in Torrington, after 13.0 years; in Norwich, after 12.9 years; in New Haven, after 12.51 years; and in Hartford, after 12.04 years. 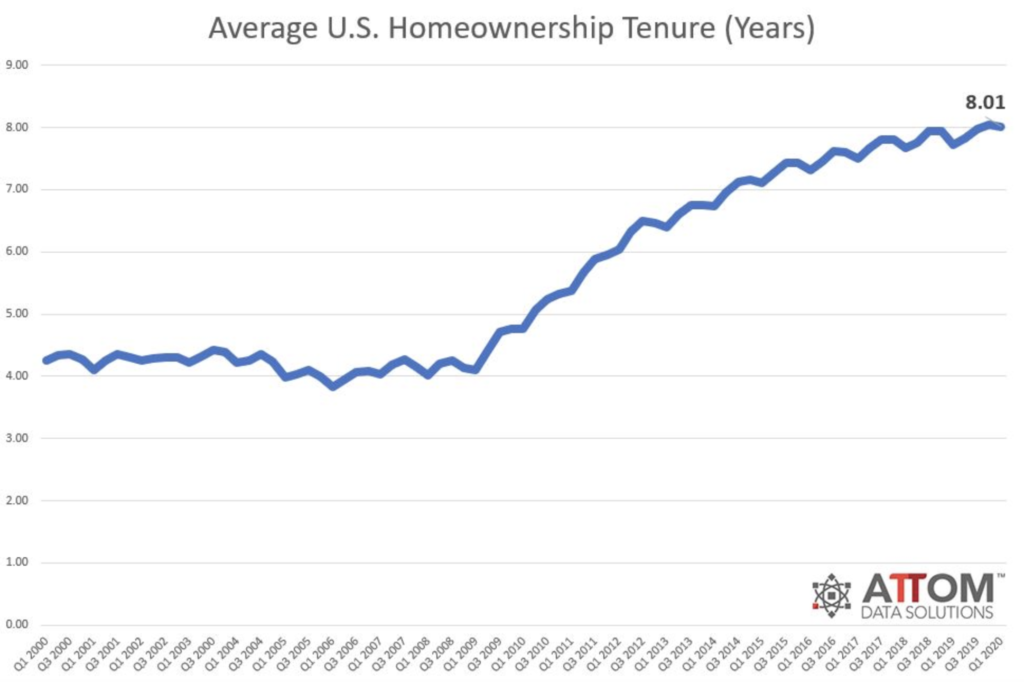 Naples, Florida, had the largest share of all-cash sales, out of the metro areas with sufficient data to analyze, where 56.5 percent of sales were all-cash.

Distressed home sales (bank-owned sales, third-party foreclosure auction sales and short sales) comprised 9.9 percent of all single-family and condo sales during the first quarter of 2020, down from 10.8 percent the quarter before and 13.8 percent the year before. This quarter marked the lowest point in distressed sales since Q4 2006. Distressed sales were most prominent in New Haven, Connecticut (23.2 percent of sales); Norwich, Connecticut (22.9 percent); Peoria, Illinois (22.5 percent); Hartford, Connecticut (22 percent); and Atlantic City, New Jersey (21.8 percent).

Institutional investment sales took a hit during the first quarter, dropping down to 2.2 percent of all single-family home and condo sales from 4.1 percent in Q4 2019. States with the greatest number of institutional investor sales were Georgia (6.9 percent of sales), North Carolina (5.4 percent), Arizona (5.1 percent), Nevada (4.6 percent) and Alabama (3.3 percent).

Texas and California contained the greatest number of buyers with Federal Housing Administration (FHA) loans, including in McAllen, Texas (28.9 percent of sales); Visalia, California (28.4 percent); Modesto, California (26.7 percent); and Corpus Christi, Texas (25.9 percent). Yuma, Arizona, was the only metro area outside of these two states that made the top five metro areas with the highest number of FHA loan-holding buyers with 26.9 percent of buyers.

Although the First-Quarter 2020 U.S. Home Sales Report showed positive signs, Teta noted that it was important to realize that the data did not fully reflect the effects of the COVID-19 pandemic as of yet.

“It is extremely important to note that the latest momentum is likely to hit a wall and reverse because of the drastic economic slowdown caused by the Coronavirus pandemic,” Teta said in a statement. “Millions of Americans are newly unemployed, and most people are practicing social distancing, which could bring things to a halt just as the Spring buying season begins.” 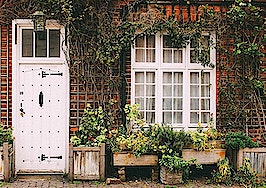 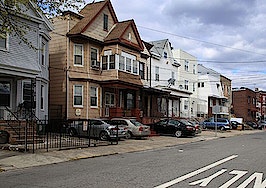