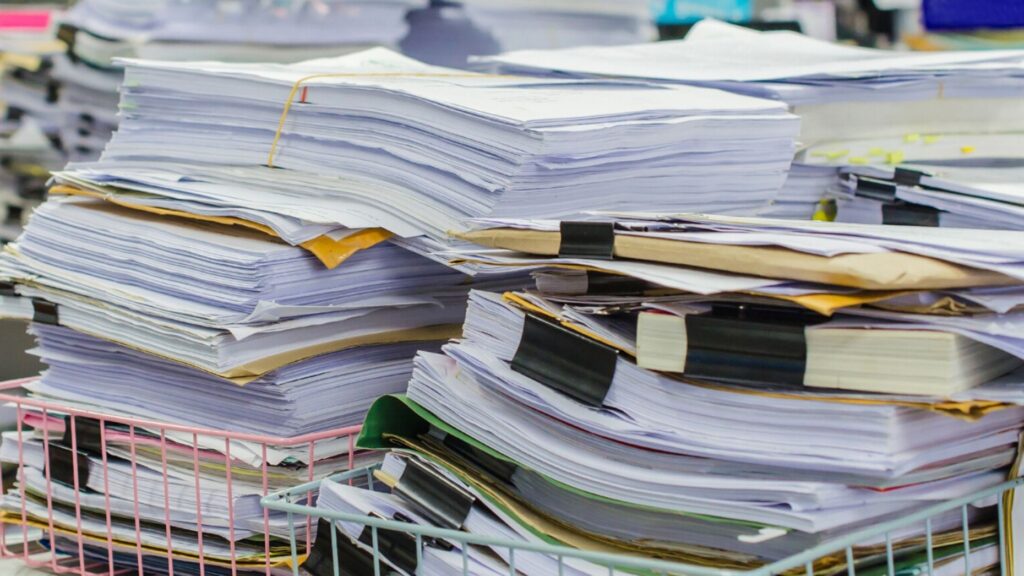 Mortgage purchases increased 6 percent week-over-week, according to the Market Composite Index, a weekly measure of loan volume published by the Mortgage Bankers Association. Overall, the index increased 1 percent compared to the previous week, due to a week-over-week drop in refinances.

The Mortgage Bankers Association reported the average rate for a 30-year fixed-rate mortgage last week was 3.40 percent, the lowest since the association began publishing the weekly survey.

“Mortgage application volume was unchanged last week, even as the 30-year fixed-rate mortgage declined to 3.40 percent – a new record in MBA’s survey,” Mike Fratantoni, MBA’s senior vice president and chief economist, said in a statement. “Despite lower rates, refinance applications dropped, as many lenders are offering higher rates for refinances than for purchase loans, and others are suspending the availability of cash-out refinance loans because of their inability to sell them to Fannie Mae and Freddie Mac.”

“Purchase volume increased for the third week in a row, led by strong growth in Arizona, Texas and California,”  Fratantoni added. “Although purchase activity remains almost 19 percent below year-ago levels, this annualized deficit has decreased as more states reopen amidst the apparent, pent-up demand for homebuying.” 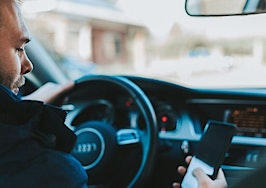 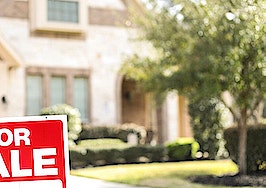