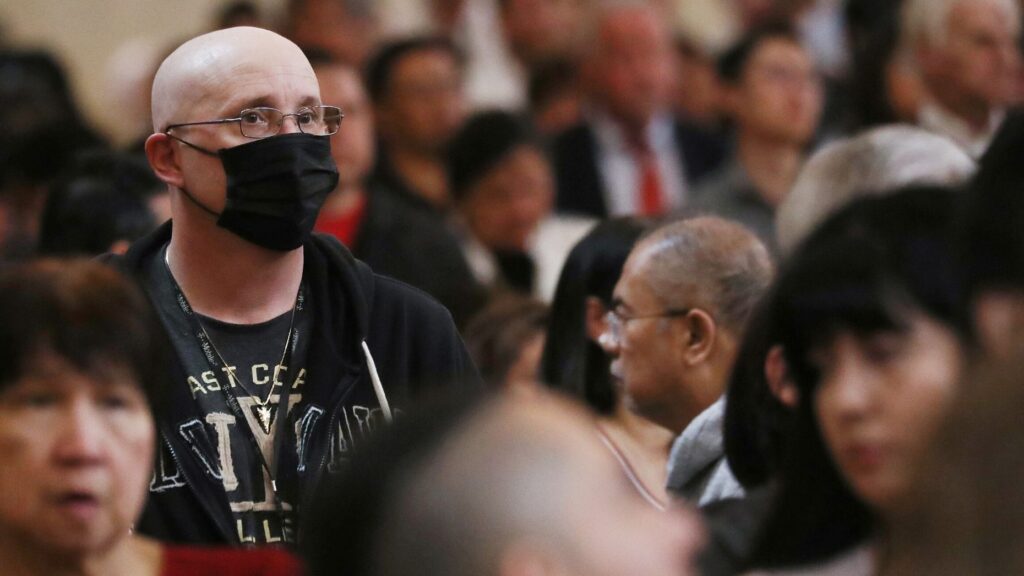 Ruben Gonzalez told Inman that homeowners requesting mortgage forbearance will need to be transferred to a loan restructuring plan to avoid massive foreclosures.

A surge in COVID-19 cases is the greatest overall risk to the housing market, Ruben Gonzalez, the chief economist at Keller Williams, told Inman Friday. 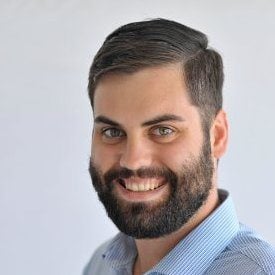 As of Friday morning, roughly half of the states in the U.S. reported COVID-19 cases are increasing, while only 15 are seeing cases decrease, according to the New York Times.

“Currently, most residential real estate markets are continuing to function, albeit at a slower pace, with the exception being housing markets with the most severely impacted populations slowing to a near-complete stop,” Gonzalez said. “We continue to perceive any surge in COVID-19 cases as the greatest risk to housing markets and the overall economic outlook moving forward, and to cautiously observe conditions as social distancing guidelines are loosened across the country.”

Home prices have remained stable through the economic slowdown, but measures need to be taken to keep homeowners in their homes to keep the market stable, according to Gonzalez.

“The unprecedented speed and magnitude of the current economic shutdown has impacted real estate markets substantially, but so far efforts to keep people in their homes have succeeded in preventing what could have been a much more dramatic impact,” Gonzalez said. “Sales figures in most markets are down by double digits from last year  — many from 20 percent to 40 percent  — but price growth so far remains positive in the vast majority.”

The home price stability is a reflection that the economic shutdown is being distributed across both supply and demand, according to Gonzalez. Efforts to keep homeowners in their homes will be crucial to maintain stability, however.

Those efforts are mainly transferring Americans requesting mortgage forbearance, to a loan restructuring plan, as forbearance requests have skyrocketed at the same time unemployment numbers have precipitously climbed.

“Mortgage forbearance numbers rose quickly in April as unemployment skyrocketed, and making sure forbearances are able to continue and transition into loan restructuring smoothly when the employment situation begins to improve will be crucial to avoiding large waves of foreclosures that would likely lead to home price declines similar to those experienced in the last housing market crash,” Gonzalez said. 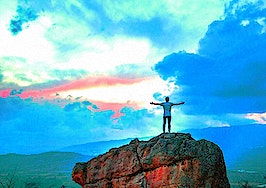 Why traditional brokerages will persevere post-pandemic

Transactions and volume up at Keller Williams
Back to top
Only 3 days left to register for Inman Connect Las Vegas before prices go up! Don't miss the premier event for real estate pros.Register Now ×
Limited Time Offer: Get 1 year of Inman Select for $199SUBSCRIBE×
Inmanpot
Log in
If you created your account with Google or Facebook
Don't have an account?
Create an Account
Forgot your password?
No Problem