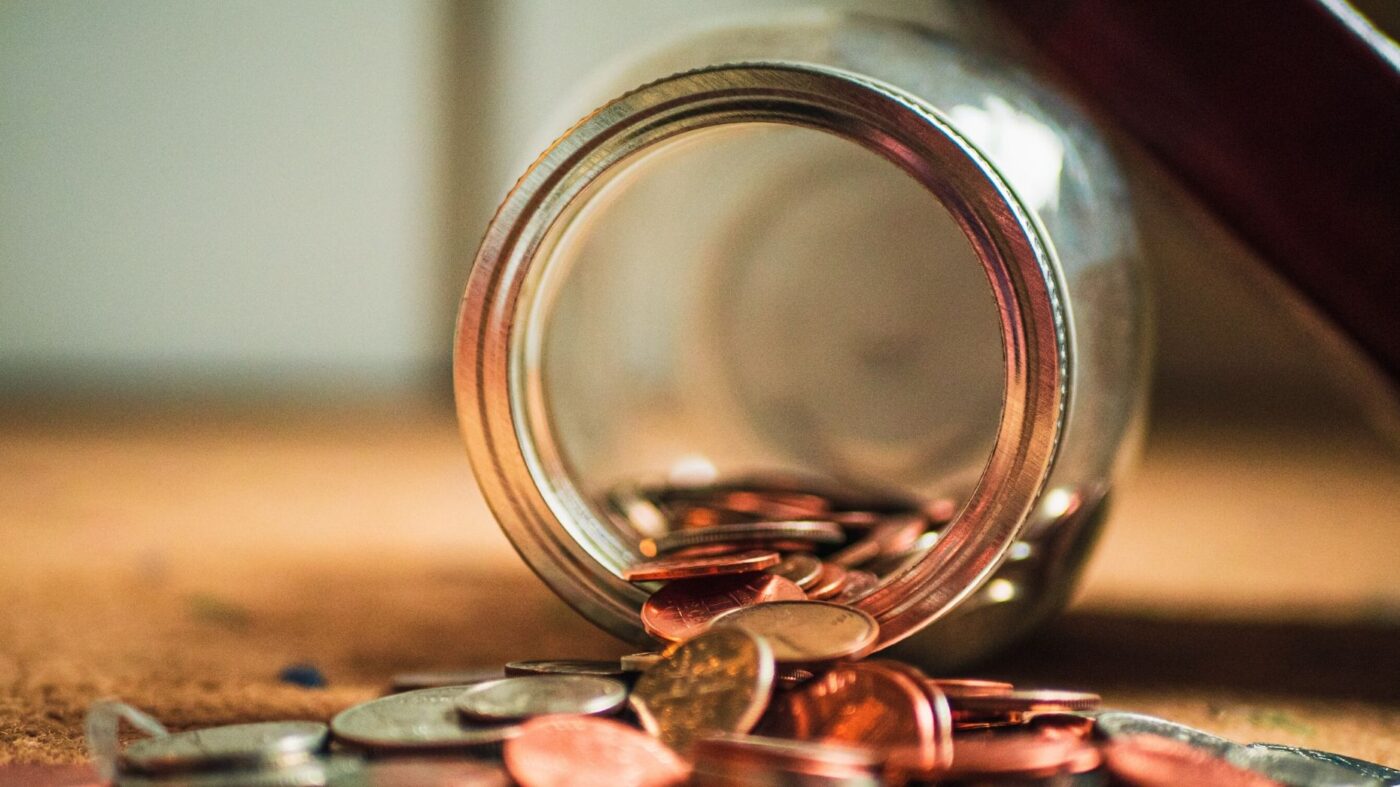 March rental rates felt the first signs of the ongoing coronavirus outbreak as price growth cooled and rents are expected to fall in the coming months.

Across the country, rent for a single-family home or apartment grew by 3 percent year-over-year in March, a small drop compared to the three preceding months. As the first month of the outbreak, March did not see an enormous change in its rent prices or economic outlook.

That said, the economic impact of state closures will inevitably have its effect and soon— according to CoreLogic, rental applications fell by 44 percent in the second part of the month. Demand for properties worth less than 75 percent of an area’s median surged slightly but others stayed more or less the same as many people temporarily put off plans to move.

“Lower-priced rentals experienced a slight uptick in March as renters pursued more affordable rental options,” Molly Boesel, principal economist at CoreLogic, said in a press statement. “Employment gains turned negative in four of the 20 metropolitan areas analyzed in the CoreLogic SFRI, a trend we can soon expect to see across the nation, which should have an impact on single-family rent prices.”

In March, only four out of the country’s 20 biggest cities had drops in employment gains, but as everything from restaurants to offices closed, those numbers soared by April and extended into May. As a result, rent prices could take a serious hit in the months and even years to come. While cities with strong economies and low numbers of vacant rentals can come out stronger, those already suffering from unemployment will take even bigger hits.