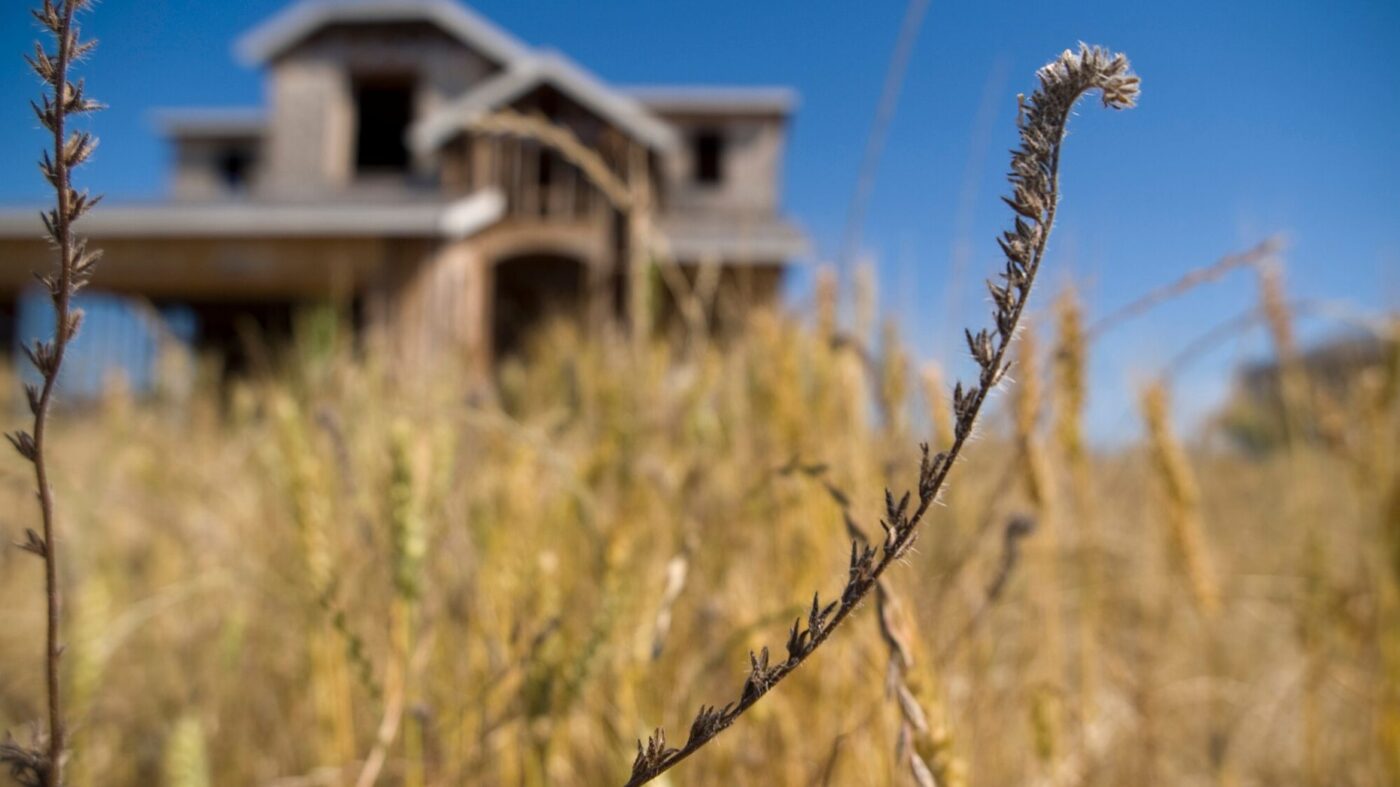 The number of U.S. homes in the process of foreclosure that are currently sitting empty — properties known as “zombie foreclosures” — barely changed between the first and second quarters of 2020, according to Attom Data Solutions’ most recent vacant property and zombie foreclosure report. As of the second quarter, about 7,650, or 3 percent, of the 258,000 homes in the process of foreclosure are currently sitting vacant, compared to 3.1 percent during the first three months of the year.

With the federal government-issued halt on foreclosures through the end of June in conjunction with the CARES Act, the unwavering rate of zombie foreclosures comes as no surprise.

“The foreclosure and zombie-property picture hasn’t changed much in the second quarter of this year as most lenders are barred from taking action against homeowners who are falling behind on their mortgages,” Todd Teta, chief product officer at Attom Data Solutions, said in a statement. “We are in a holding pattern across the country as long as the moratorium continues.”

The second quarter has shown vacancy rates highest overall in Kansas, Tennessee, Mississippi and Oklahoma, all at 2.6 percent vacancy.

“At some point, that [foreclosure moratorium] will have to be lifted, so that banks can make their own decisions about whether to continue delaying foreclosures while the economy recovers,” Teta added. “When that will happen is unknown, but that’s the point when we will see if foreclosure activity will remain at very low levels or rise.”