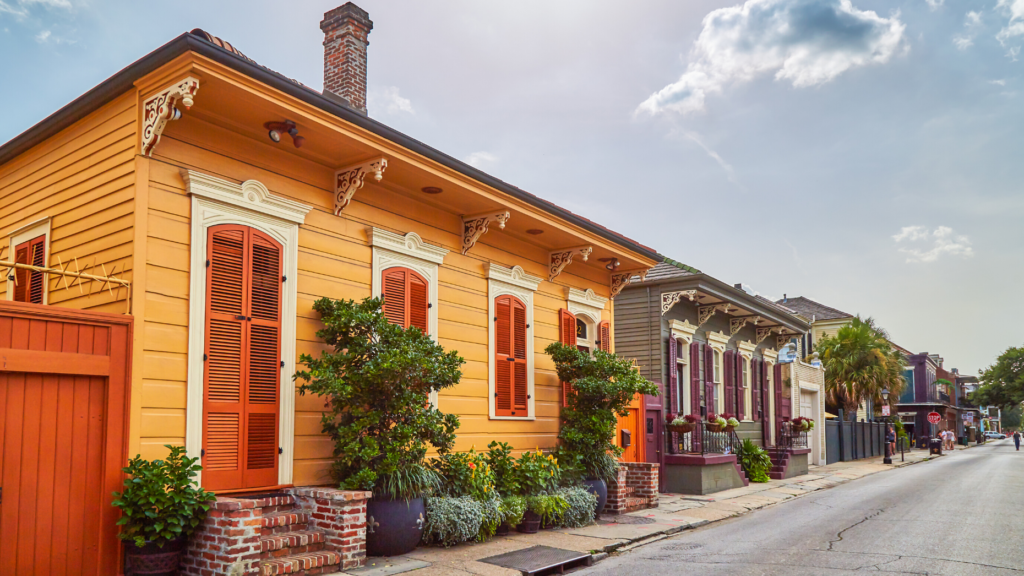 According to a Zumper analysis published on Thursday, markets in Tennessee, Texas and Louisiana have experienced the largest rent declines since March.

Although unemployment claims have dipped from April’s record highs, nearly 20 million Americans are still jobless, meaning the need for affordable housing is more crucial than ever. According to Zumper’s latest market analysis published on Wednesday, renters across the nation are experiencing a much-needed reprieve from growing rent prices.

From March 15 to June 15, markets in California, Louisiana, Pennsylvania, Utah, Tennessee and Texas experienced rent declines ranging from 5 to 10 percent. Laredo, Texas had the largest rent drop, clocking in at 10.29 percent. On the other end, Nashville experienced a decline of 4.94 percent since March. 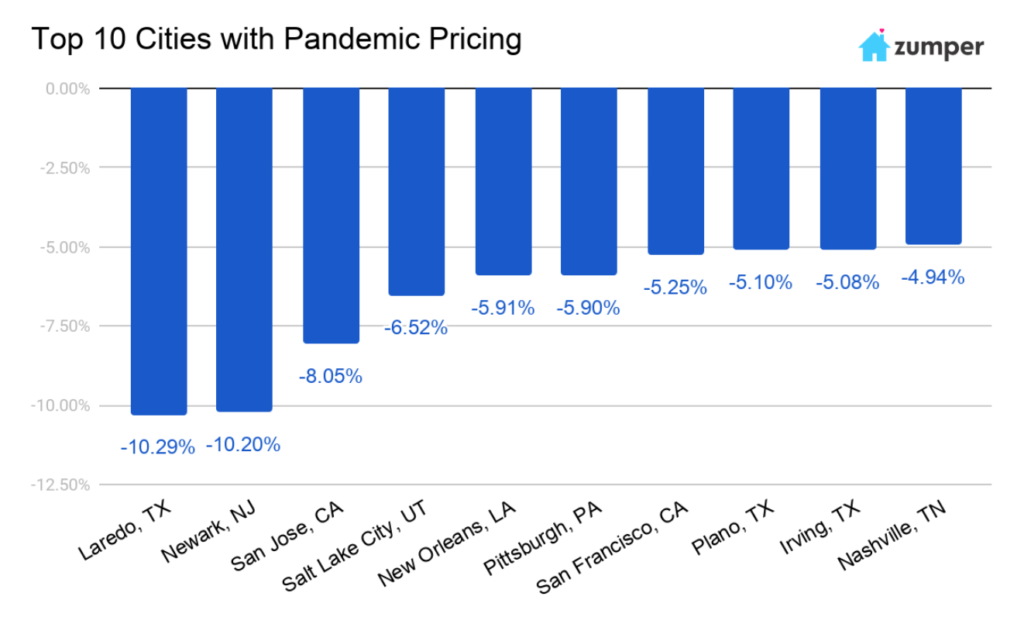 “According to the most recent unemployment numbers from the U.S. Bureau of Labor and Statistics, nearly all of the states that encompass these 10 cities had high unemployment rates between 11-16 percent, with the exception of Utah at just under 9 percent,” the report read.

Outside of weakening demand due to fears about moving during a pandemic, Zumper noted the price drops in San Jose and San Francisco are, in part, influenced by the shift to remote working.

“On the West Coast, two pricey California cities experienced pandemic pricing with San Jose and San Francisco one-bedroom rents down 8.1 percent and 5.3 percent, respectively,” the report explained. “San Jose ranks as the fourth priciest market, while San Francisco is the most expensive city in the nation.”

“As people are increasingly working from home, they are prioritizing space and comfort over big-city amenities so there has been a demand shift away from some of the most expensive markets and the dips in these two markets really highlights this trend,” it continued.

Much like their renter counterparts, homebuyers in the South experienced some relief with month-over-month home price declines.

“Two of the usually stronger growth areas, the Mountain and Pacific divisions, were flat over the month but other divisions continued to experience strong price appreciation even with all of the COVID-19 challenges,” Lynn Fisher, FHFA’s deputy director of the division of research and statistics said in a previous Inman article. “Both the New England and South Atlantic regions saw monthly decreases in prices, but all divisions posted positive year-over-year growth of at least 5 percent.” 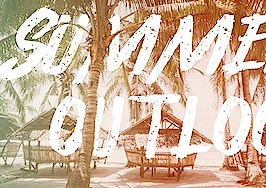 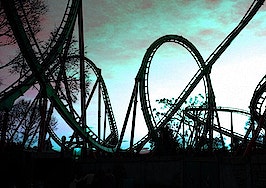