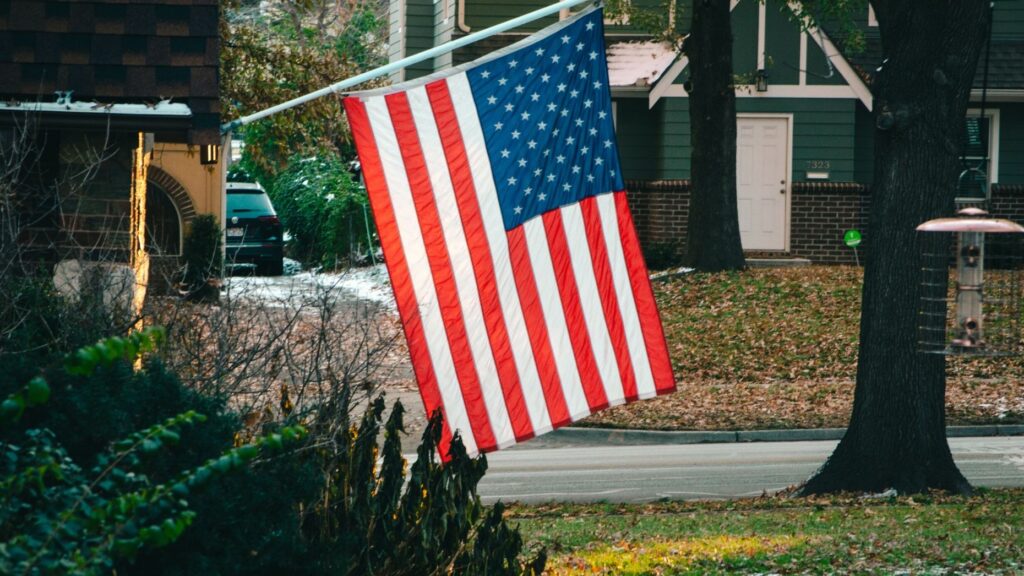 James Been, a 100-year-old army veteran and Brooklyn native, had foreclosure charges against him by JP Morgan Chase dropped on Friday.

He helped defeat the enemy during World War II, and has now defeated the forces of big banks and predatory lending.

James Been, a 100-year-old army veteran and Brooklyn native, had foreclosure charges against him by JP Morgan Chase dropped on Friday.

“Mr. Been will not be evicted from his home and the loan will be forgiven,” a JP Morgan spokesperson said in a statement.

In December 2018, JP Morgan Chase filed a foreclosure case against Been when he failed to make payments on a $100,000 home equity loan issued to Been and his late wife, Christine in 2006. Been and his lawyers argued that he was a victim of predatory lending at the height of the subprime mortgage crisis, as well as a victim of forgery, and that he did not fully sign off on the loan. According to the loan documents, Been signed for the loan with his wife after the original mortgage on their home was paid off, and Been said he didn’t recall taking out the loan, and didn’t have a reason to do so.

“I certainly think Mr. Been was taken advantage of,” Belinda Luu, a staff attorney at Mobilization for Justice who represented Been, told the New York Post. “This was a loan given at the height of the subprime mortgage crisis in the early to mid-2000s. There were a lot of abusive predatory lending in the mortgage lending market at that time.”

JP Morgan Chase and other big banks were criticized a few years ago for knowingly disbursing loans that took advantage of homeowners leading up to the Great Recession of 2008 and the housing bubble burst. In 2013 the bank reached a $13 billion settlement with the U.S. Government over the bad mortgages it issued to borrowers.

Been celebrated his 100th birthday in mid-June, and served in the segregated, all-black 93rd Army Infantry Division in the South Pacific as a radio operator during WWII. Afterwards, he worked for 30 years as a trolley operator and bus driver before retiring from the Transit Authority in 1975. He has lived in his home on Halsey Street nearly his whole life, a property he inherited from his parents.

“Oh, great! Thank you,” Been said in response to the dropped charges.

“It’s incredible that he has survived 100 years of being Black in America and this generation is still protesting for the recognition that his life matters,” Luu said in a statement. “He fought in WWII, worked his entire life, and has done everything this country has asked of him — he shouldn’t have to worry about losing his home.”

Been told the Post he’s faced racism in his time, and expressed disappointment at the police’s handling of George Floyd’s recent murder.

“That was terrible,” Been told the Post. “We’re all human. The police is supposed to be righteous. You’re giving the police a bad name. It’s not right at all. It doesn’t surprise me. Every few years these incidents occur.” 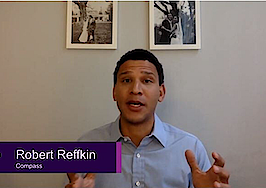 Amid pandemic, lawmakers across the US give upzoning another shot 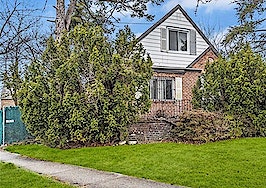 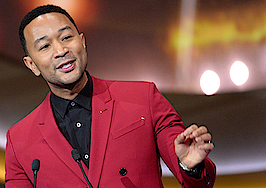 Buyers are still fighting hard, despite costly home payments
Back to top
Inman Connect Las Vegas Memorial Day sale – 44% off exclusively for Select subscribers!Register Now To Save×
Limited Time Offer: Get 1 year of Inman Select for $199SUBSCRIBE×
Inmanpot
Log in
If you created your account with Google or Facebook
Don't have an account?
Create an Account
Forgot your password?
No Problem