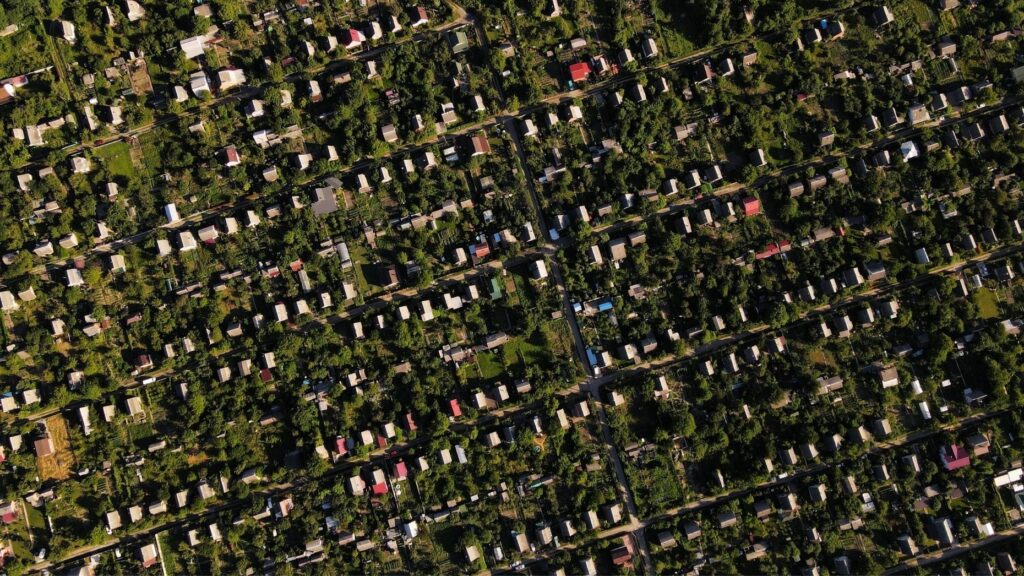 The total share of loans in forbearance dropped to 7.67 percent of servicers’ portfolio volume, according to the Mortgage Bankers Association.

The total share of loans in forbearance dropped to 7.67 percent of servicers’ portfolio volume, from 7.74 percent the week previous, marking the seventh-consecutive weekly drop, according to the Mortgage Bankers Association’s (MBA) latest forbearance and call volume survey.

There are now roughly 3.8 million homeowners enrolled in forbearance plans, according to the MBA. 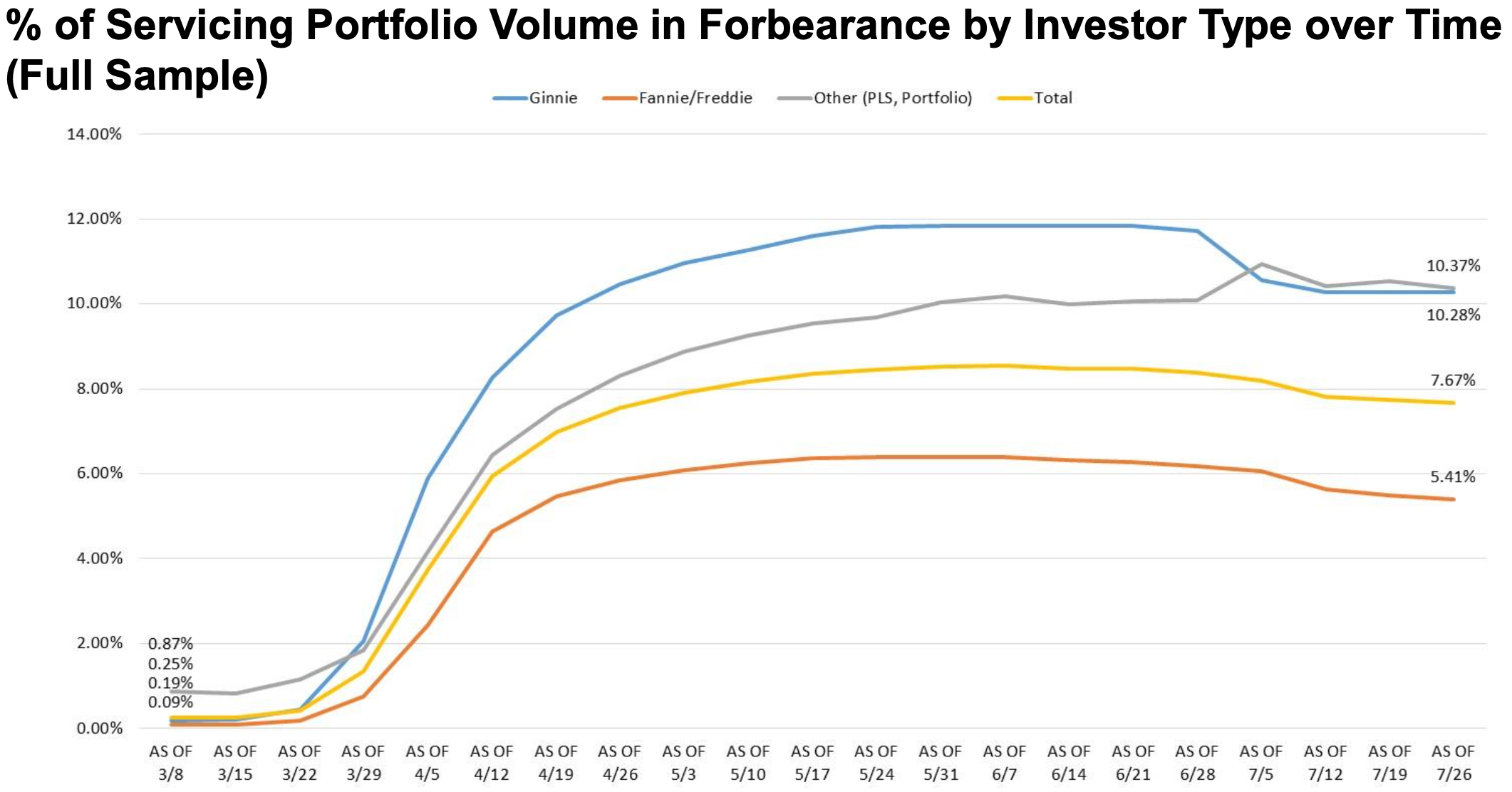 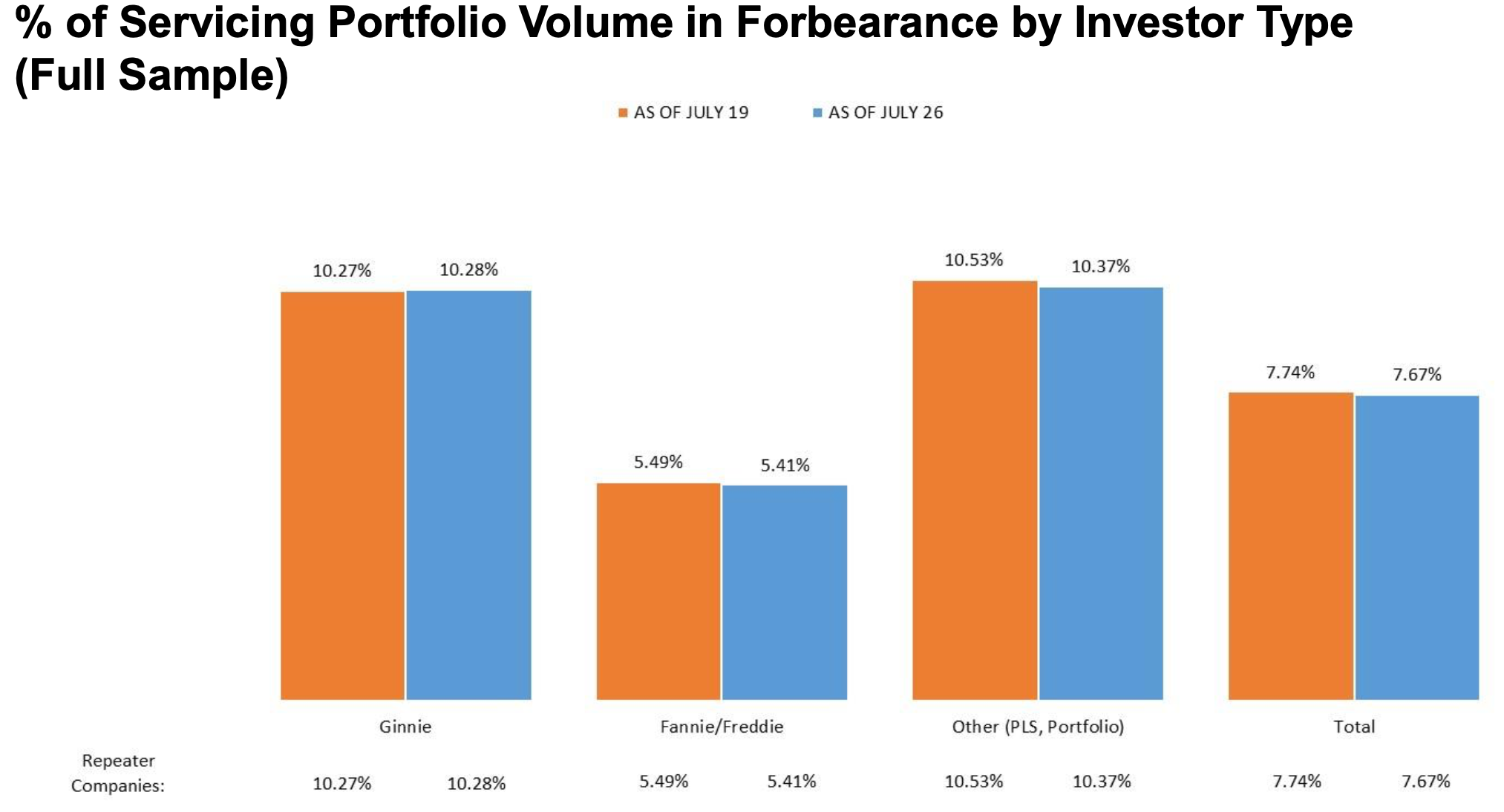 “The share of loans in forbearance declined, but we are now seeing a notable pattern developing over the past two weeks,” Mike Fratantoni, MBA’s senior vice president and chief economist, said in a statement. “The forbearance share is decreasing for GSE loans but has slightly increased for Ginnie Mae loans. The job market has cooled somewhat over the past few weeks, with layoffs increasing and other indications that the economic rebound may be losing some steam because of the rising COVID-19 cases throughout the country. It is therefore not surprising to see this situation first impact the Ginnie Mae segment of the market.”

“The higher level of Ginnie Mae loans in forbearance will increase the amount of payments that servicers must advance,” Fratantoni added. “We continue to monitor servicer liquidity during these challenging times.” 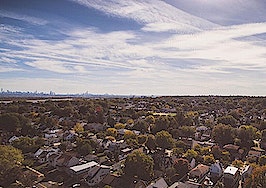