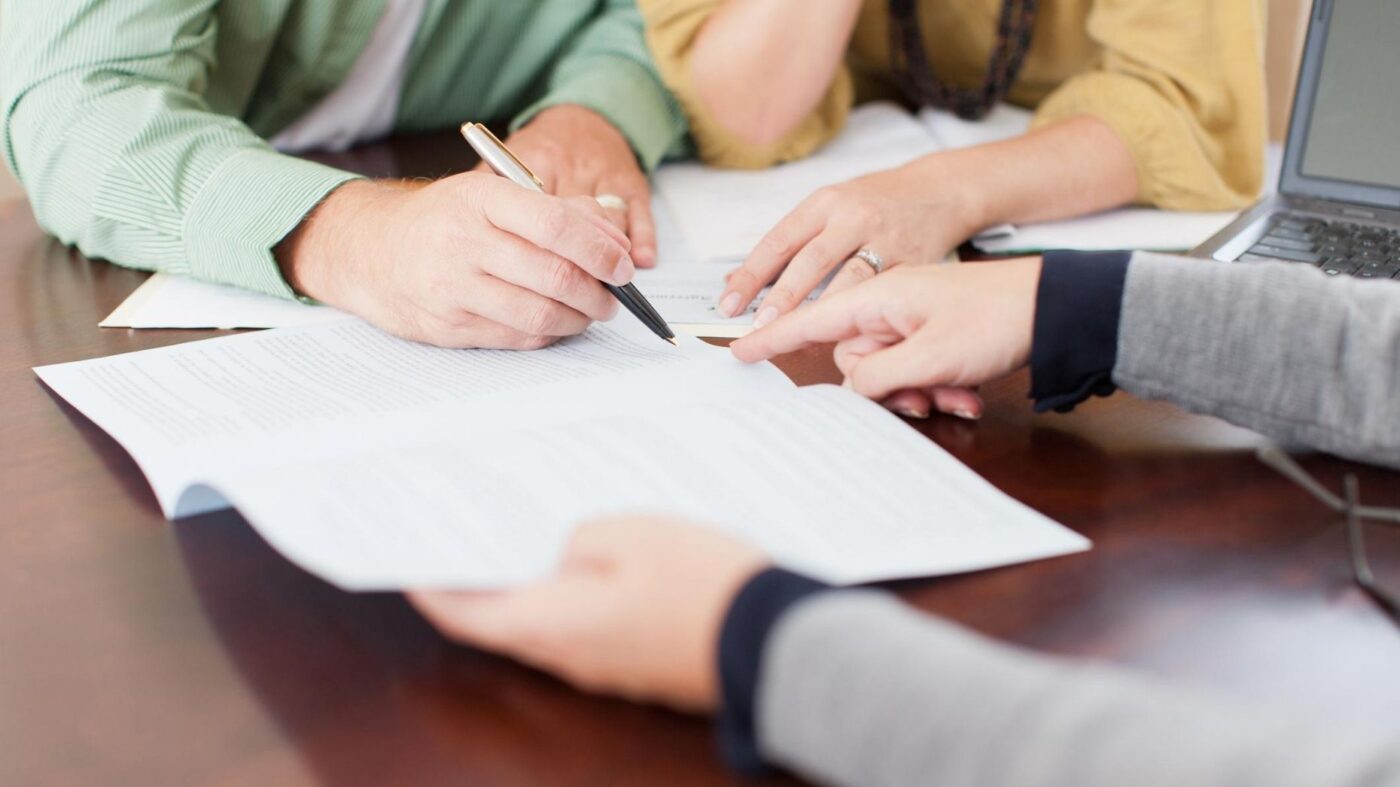 The Market Composite Index, which measures mortgage loan application volume, decreased by 5.1 percent on a seasonally adjusted basis from the week before. On an unadjusted basis, the index decreased 5 percent. The Refinance Index dropped 7 percent from one week ago and was 84 percent higher year over year. Meanwhile, the seasonally adjusted Purchase Index, as well as the unadjusted Purchase Index, dropped 2 percent from the previous week.

The unadjusted Purchase Index was 22 percent higher year over year.

“Mortgage rates dropped to another record low last week, falling below the previous record set three weeks ago to 3.14 percent,” Joel Kan, MBA’s associate vice president of economic and industry forecasting, said in a statement. “Refinance activity decreased — despite the decline in rates — but the current pace remains more than 80 percent higher than a year ago when rates were over 4 percent.”

Realtor.com Chief Economist Danielle Hale said the modest decline in purchase applications may be a result of rising coronavirus cases in many parts of the U.S. and the uncertainty a second wave may bring to the economy.

“Purchase mortgage applications decreased 2 percent this week, a sign that buyer confidence may be waning due to concerns over the sustained spread of COVID-19 and its continued drag on the economy, as well as uncertainty over a potential second round of government stimulus,” Hale said. “Weekly applications decreased despite a perfect storm of near-record low mortgage rates and a growing wave of young households ready for ownership, that have pushed homebuyer interest past last year’s levels, with purchase applications up 22 percent from a year ago.”

The average contract interest rate for a 30-year fixed-rate mortgage with conforming loan balances (of $510,400 or less) declined to 3.14 percent from 3.20 percent with points rising from 0.39 to 0.37, including the origination fee, for 80 percent loan-to-value ratio (LTV) loans.

The average contract interest rate on a 30-year fixed-rate mortgage with jumbo loan balances (those greater than $510,400) dropped slightly to 3.51 percent from 3.52 percent with points increasing to 0.33 from 0.30, including the origination fee, for 80 percent LTV loans.

For mortgages backed by the FHA, the average contract interest rate for 30-year fixed-rate mortgages stayed the same at 3.27 percent with points increasing from 0.35 to 0.42 (including origination fee) for 80 percent LTV loans.

On 15-year fixed-rate mortgages, the average contract interest rate declined from 2.76 percent to 2.73 percent with points increasing from 0.36 to 0.37 (including origination fee) for 80 percent LTV loans.

Home prices rise by 13% from last year: CoreLogic
Back to top
Inman Connect is LIVE next week! Join us and thousands of your peers from wherever you are.Register Today×
Inmanpot
Log in
If you created your account with Google or Facebook
Don't have an account?
Create an Account
Forgot your password?
No Problem