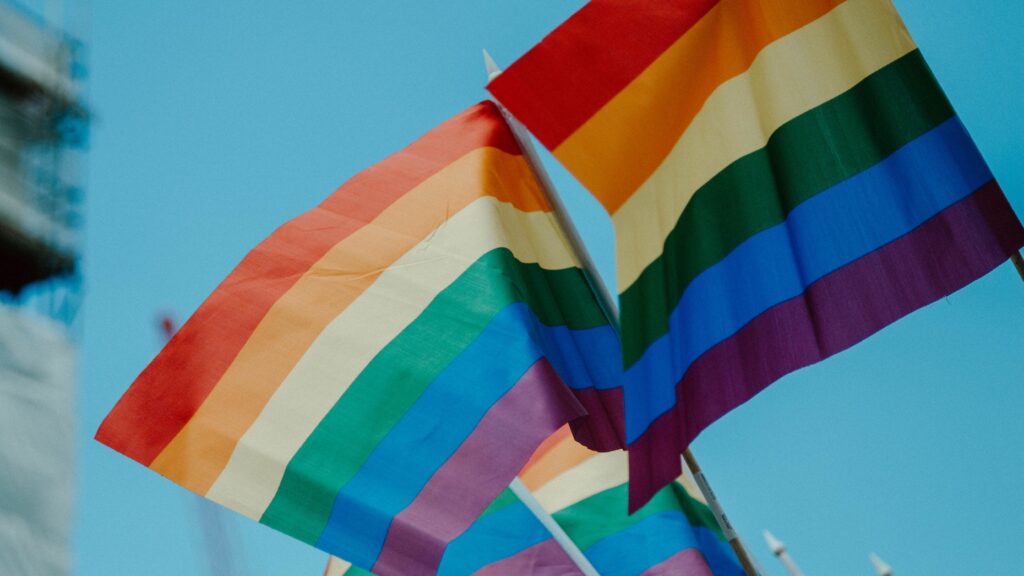 Mortgage lender Ryan Weyandt will now lead the LGBTQ+ Real Estate Alliance, one of a pair of organizations that emerged amid tumult at NAGLREP.

The LGBTQ+ Real Estate Alliance, one of two organizations that formed earlier this year following controversy at the National Association of Gay & Lesbian Real Estate Professionals (NAGLREP), announced Wednesday that it has appointed Ryan Weyandt as its chief executive officer. 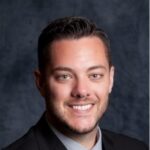 Weyandt previously worked as a mortgage loan officer for both U.S. Bank and Wells Fargo. He also served on a diversity committee for Minnesota Realtors, led the NAGLREP Foundation and was a NAGLREP chapter president.

Tumult at NAGLREP this spring led to the creation of the LGBTQ+ Real Estate Alliance, as well as the RealPride Network — both organizations aiming to create communities of LGBT real estate professionals. The tumult began when NAGLREP founder and president Jeff Berger made several controversial comments on Facebook. The fallout from those comments eventually led NAGLREP members to raise questions about the organization’s governance, bylaws and other issues.

The situation came to a head in June, when numerous NAGLREP members called for Berger’s resignation. When he refused, they instead left the organization en masse.

NAGLREP still exists and last week Berger — who remains its leader — told Inman his organization was doing well. But the LGBTQ+ Real Estate Alliance and the RealPride Network have also both positioned themselves as heirs to NAGLREP’s legacy.

The LGBTQ+ Real Estate Alliance also announced last week that it had appointed a board of directors. Meanwhile, the RealPride Network recently launched a new website and has had a corporate board for several months now.

In a statement Wednesday, Weyandt said the LGBTQ+ Real Estate Alliance has grown quickly, and he expressed excitement about his new job.

“Our charge is to be welcoming, inclusive and transparent in how we operate led by our elected board,” he said in the statement. “I am obviously honored to be appointed to this new role and look forward to many years of success for the Alliance and our members.” 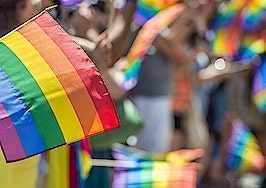 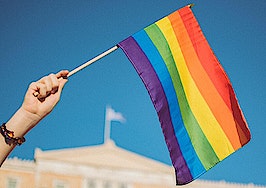 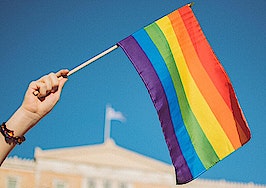