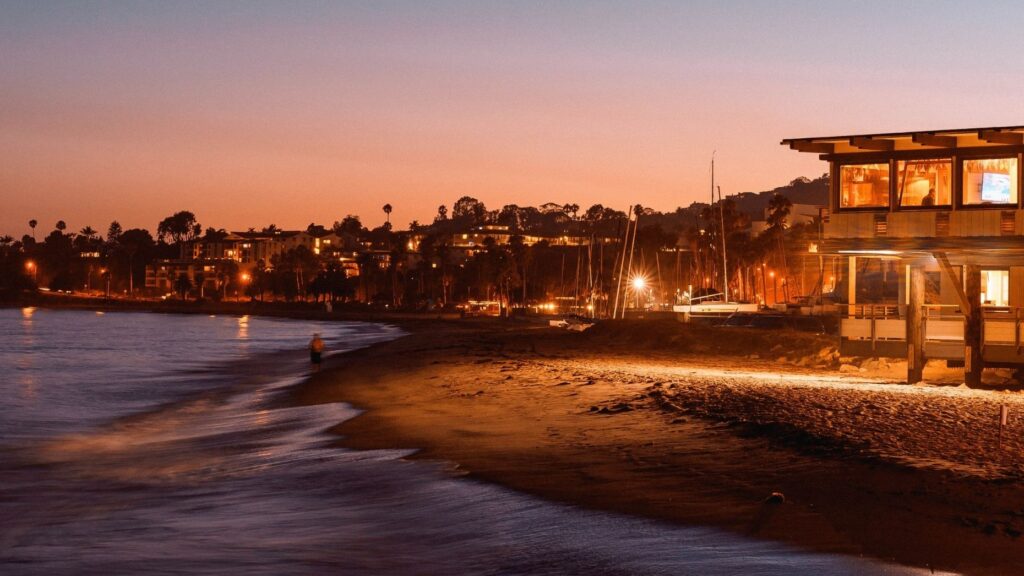 All three metros have experienced a net inflow increase by over 100 percent in the past year, according to a new report from Redfin released Friday.

The pandemic has enabled migration across the country as more Americans adapt to remote work operations. With the flexibility to work from anywhere, Santa Barbara, California; Louisville, Kentucky; and Buffalo, New York have emerged as the metro areas most popular with out-of-town homebuyers, according to a new report from tech-powered brokerage Redfin.

During the third quarter of 2019, the net inflow for all three metros was negative, meaning more people were looking to move out of the area than the number that wanted to move into it.

“Remote work has opened up a whole new world of possibilities when it comes to buying a home,” Redfin Chief Economist Daryl Fairweather said in a statement. “Many residents of expensive areas like New York or Los Angeles couldn’t manage to afford rent and save for a home at the same time. So it’s no wonder that these folks are looking to buy homes in much more affordable places like Louisville and Little Rock.” 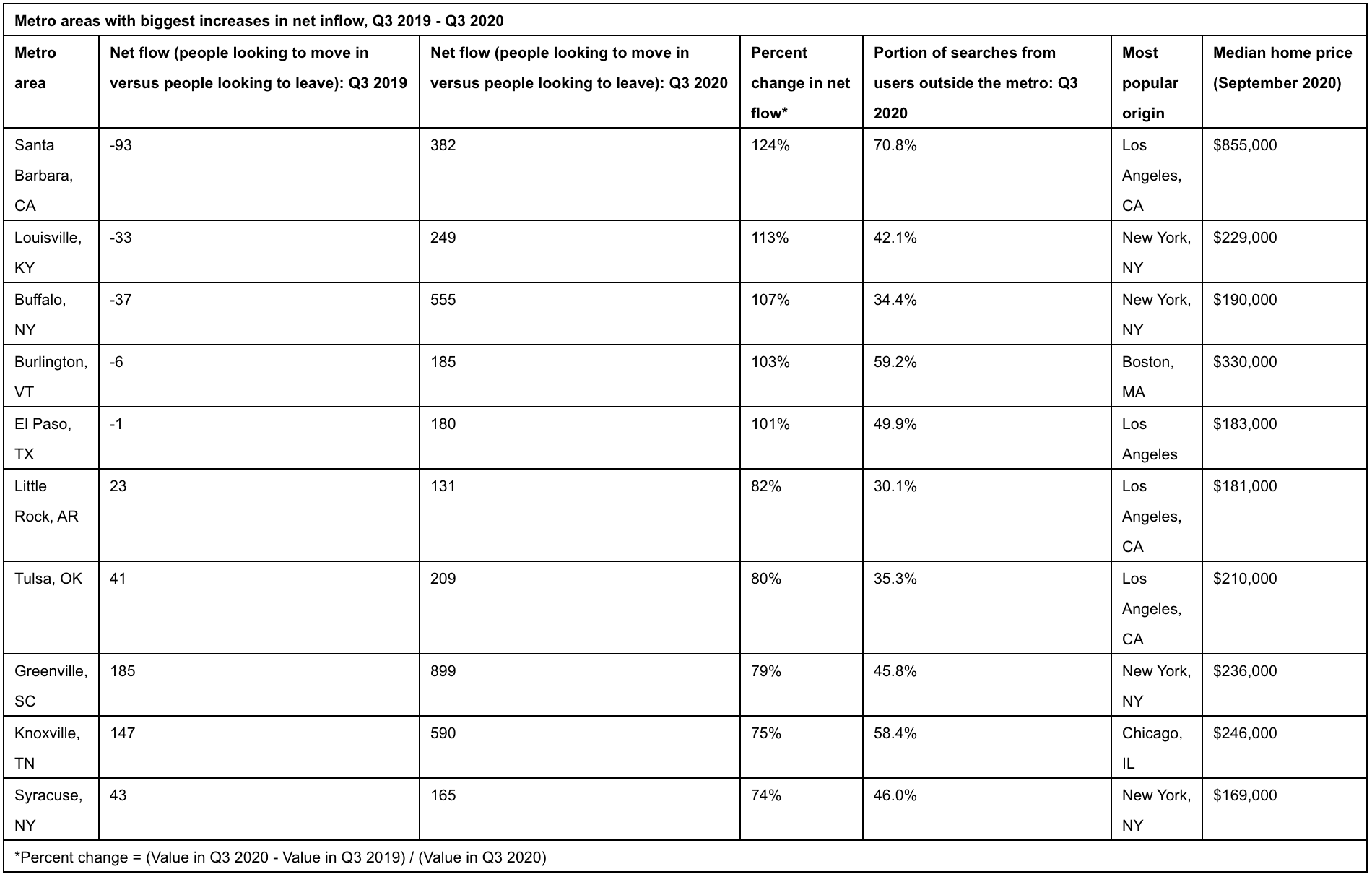 While most metro areas that saw the greatest increase in net inflow were less expensive metros outside of larger, pricier cities and with median home prices below the national median of $334,000, Santa Barbara doesn’t fall into that category. The typical Santa Barbara home sold for $855,000 in September, compared to the median price of $730,000 in Los Angeles. But, the draw of more open space and beaches was enough to entice buyers looking for easier ways to social distance.

“Homebuyers are moving into Santa Barbara and its surrounding beach towns from Los Angeles and San Francisco,” Santa Barbara Redfin Agent John Burdick said in the report. “Santa Barbara has become even more popular since the beginning of the pandemic as remote workers leave dense cities for picturesque places with more open spaces and beaches. Another advantage is that it’s not too far from Los Angeles, so remote workers have the option of commuting one or two days a week when offices open.”

The metro areas that have seen the greatest net outflow are Los Angeles and New York, mirroring trends throughout the states of California and New York, which have seen more people leave over the past year than any other state.

As far as buyers shopping for a home goes, a record 29.2 percent of Redfin.com users searched for a home in a different metro area, the highest share since Redfin started tracking this data in 2017. That number was up from 26.4 percent one year ago, and from 27.4 percent the previous quarter.

Sacramento was the most popular place for homebuyers searching for homes in a different metro area, followed by Austin, Las Vegas, Phoenix and Atlanta.

New York, San Francisco, Los Angeles, Washington, D.C., and Chicago topped the list of metros that Redfin.com users were looking to leave during the third quarter. The number of Redfin.com users looking to leave San Francisco, for instance, increased to 25 percent from 21 percent during the same period last year, likely a result of many tech companies initiating permanent work-from-home policies. 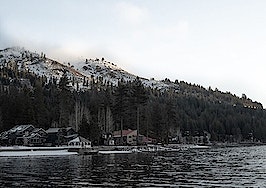 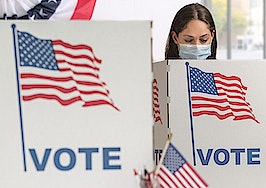 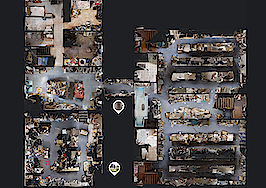 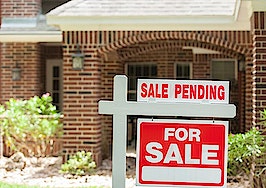