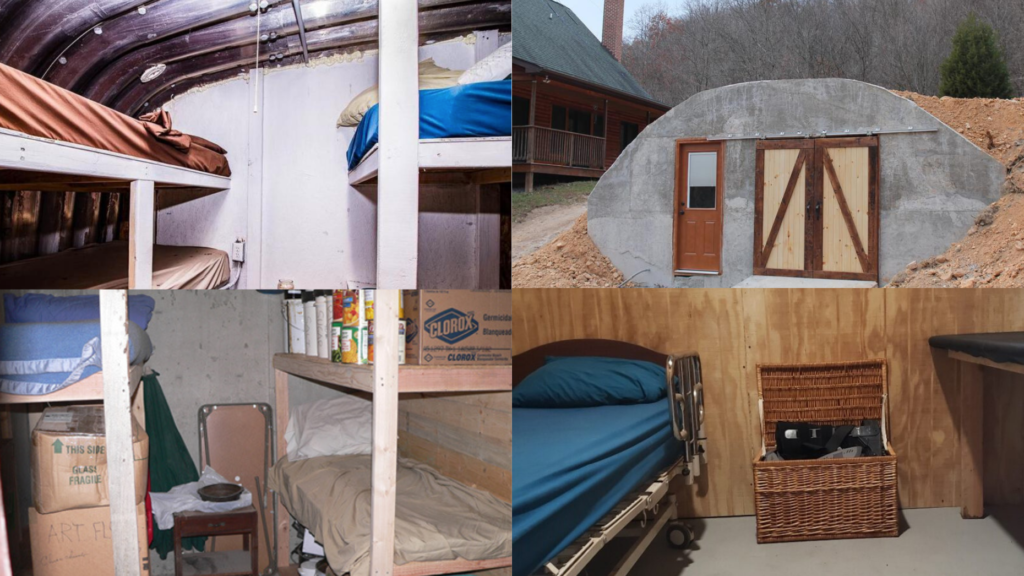 A survivalism prepper base with locations in Colorado and West Virginia is getting ready for a surge of new members post-election.

Fortitude Ranch, a community of doomsday preppers, has announced that it is preparing its bunkers for dozens of new visitors. Fortitude’s website describes it as “a survival community equipped to survive any type of disaster and long-term loss of law and order” rents out access to underground bunkers claiming to withstand anything that happens here on earth.

Fortitude CEO and former military intelligence officer Drew Miller said that, after the election results are revealed, the country could go into “collapse mode” in which everyone starts fighting with one another on the streets, and the country descends into chaos.

“Yes, civil war seems unlikely,” Miller said in a press statement. “You don’t estimate the probability of something like that, but is it inconceivable? Absolutely not. The election could be a real trigger.” 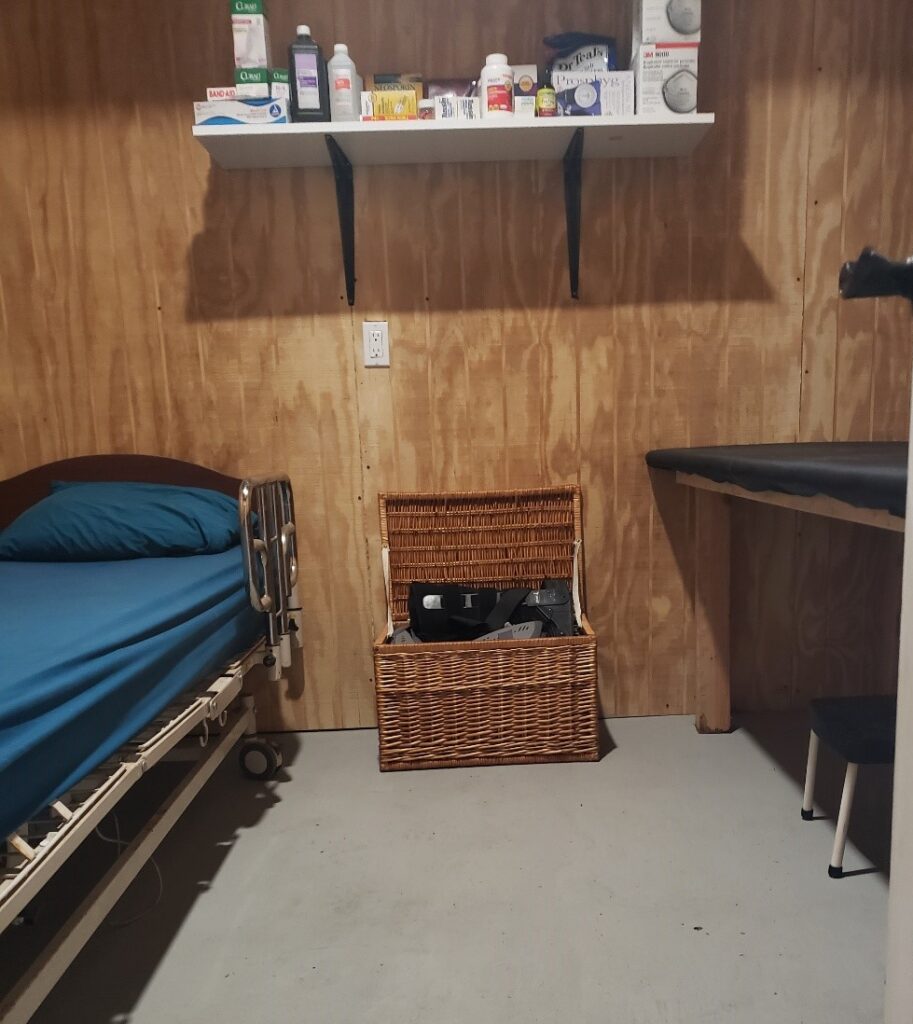 The bunkers, which are located at undisclosed locations in the two states, are built as metal and wooden structures 4 feet underground with an aboveground overhang of 3 feet. Each space is subdivided into rooms of 10′ by 10′ and, at around $1,000 a year for ten days’ access, they are tailored toward middle class consumers who cannot afford the kind of million-dollar survivalist escape fortresses sometimes constructed for billionaires and tech CEOs.

The ranch is built as a labyrinth of hallways with rooms for separate individuals and families. Guns hang above nightstand, secret rooms are stocked with nonperishable food and other supplies while former military members make up the operations and security staff.

Receiving coverage since 2018, Fortitude regularly makes the news as the place that some doomsday preppers turn to in their fear of anything from a nuclear attack to civil war. When the coronavirus first broke out in the U.S. back in March, the company said that it saw an increase in families hoping to wait out the outbreak in their spaces. 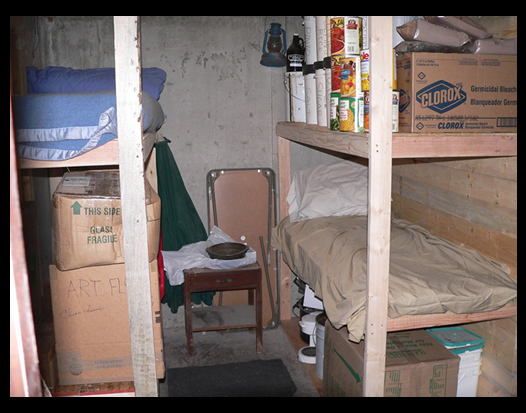 Now, Miller says that many of the members hoping to join currently are worried about unrest following the 2020 presidential election. They will not reveal how many exactly are currently in the bunker but have previously announced plans to build similar bunkers in Nevada and Wisconsin.

“It’s kind of like an insurance policy,” Kiki Bandilla, who lives on the ranch, said. “You never hope to have to use it, but it’s certainly nice to have when you do and it’s really just about peace of mind.” 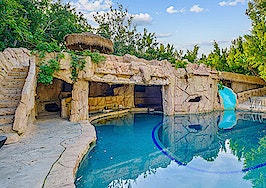 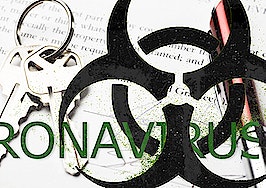 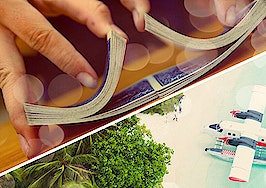