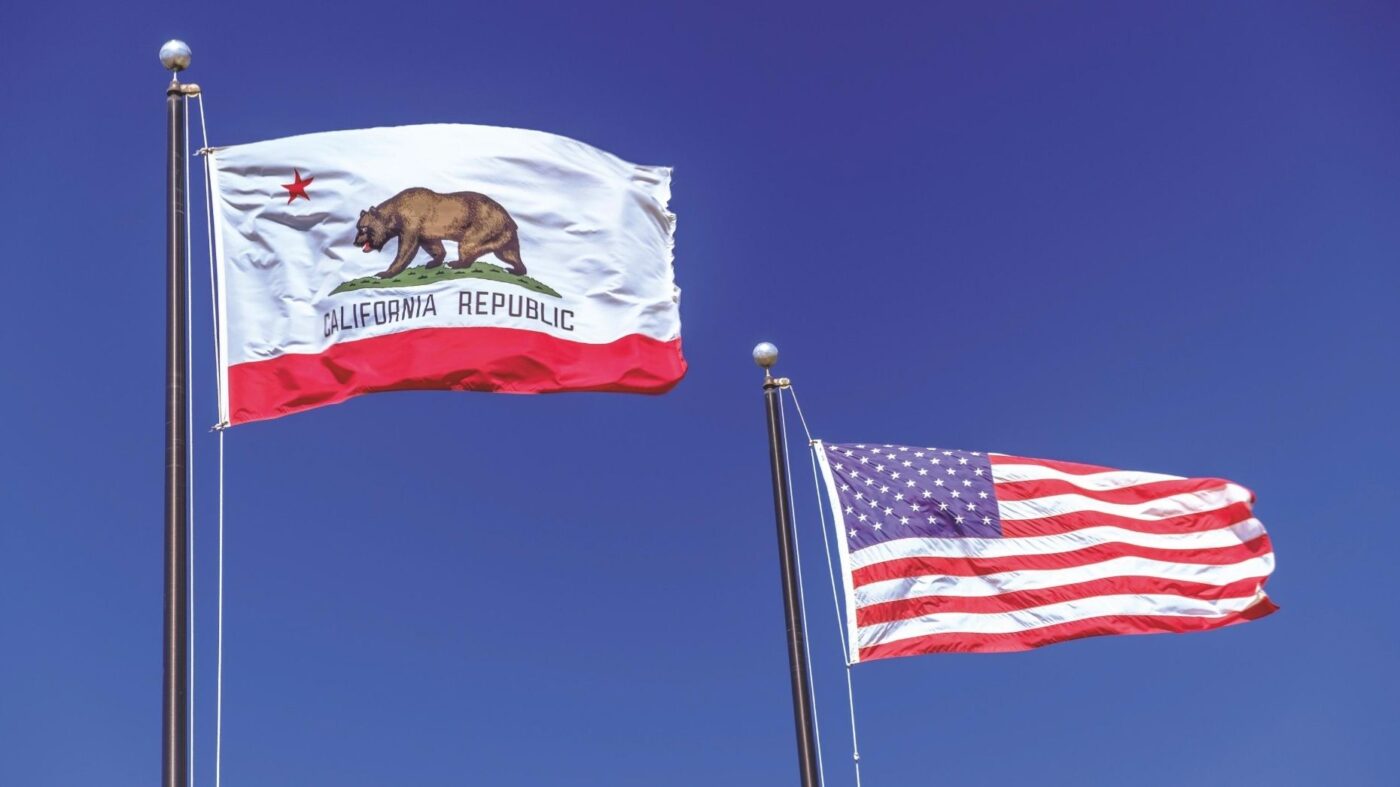 In California, 59.8 percent of voters struck down Proposition 21, which would’ve expanded local governments’ power to impose rent control measures on all housing more than 15 years old, with an exception for small-time landlords who own no more than two single-family homes or condominiums.

A similar law, Proposition 10, failed in 2018 with 59.4 percent of voters casting their ballots against the measure.

“Yet again, California voters clearly understood the negative impacts Prop. 21 would have had on the availability of affordable housing in our state by clearly rejecting this radical ballot measure,” California Apartment Association Chief Executive Tom Bannon told the Los Angeles Times of the results. “It is now time to move from ballot-box battles and enact policies through the Legislature that allow the state to build more affordable housing that will once again make California an affordable place to live for our families.”

The battle over rent control in California is decades old. Still, housing and homelessness advocacy groups have been turning up the heat in recent years as the state’s homelessness crisis has grown to epic proportions in the face of explosive for-sale and rental price growth.

Although California passed statewide rent control with The Tenant Protection Act of 2019 (AB 1482), the Costa-Hawkins Rental Housing Act still prohibits local leaders from expanding or strengthening pre-existing rent-control laws to include a wider range of properties.

AB 1482 prohibits landlords from raising rents more than 5 percent, plus inflation, annually. However, the law included exemptions for apartments built after 2004. Most single-family rentals and unoccupied rentals can continue raising rents more than 5 percent annually. For cities with pre-existing rent-control laws, AB 1482 applies to units not covered by local laws.

“Costa Hawkins has kept cities like Los Angeles from protecting our tenants for too long,” Los Angeles councilmember David Ryu told Curbed in April. “In a pandemic, this is the least we can do. No one should face a rent hike during this emergency.”

Although a swath of Americans is embracing the idea of rent control in the face of an impending pandemic-induced eviction crisis, there’s still opposition against rent control and its effectiveness in warding off or solving affordability crises.

The California Housing Consortium, the Mortgage Bankers Association, and the National Association of Realtors have spoken against rent control as a viable solution to the nation’s affordability crisis, with each group pointing to building the nation’s supply as the best way to temper price growth.

“This measure is a distraction from the real solutions needed to address our state’s housing crisis, including permanent funding for affordable housing and regulatory reforms that make it easier to build the affordable housing our state’s lowest-income residents desperately need,” California Housing Consortium Executive Director Ray Pearl told Law 360.

In a previous Inman article, ClimateCheck Principal Economist Skylar Olsen said she believes rent control doesn’t work in the long-term but could provide more immediate relief for low-income families and individuals who are on the brink of homelessness.

“As an economist, I may believe overall that rent control is bad in the long run for affordability and some of the other issues its trying to tackle, [however] it still creates some winners, and sometimes those winners are very vulnerable and we, in our public discourse, can decide through various flavors of rent control that we need to protect those vulnerable populations,” she said.

In the same article, Urban Land Institute fellow and former Pittsburgh Mayor Tom Murphy said that determining the effectiveness of rent control and complimentary upzoning laws is a long game and depends on population shifts, similar to what’s happened post-lockdown.

“Changing the zoning gives local governments huge opportunity to experiment and it could encourage developers to look at different ways to do affordability,” Murphy explained. “However, [long-term success] depends on whether people will want to continue to live in cities, or will they eventually want to go back to the suburbs?”

Supporters of Prop. 21 said the result wasn’t unexpected, but they’re not giving up on strengthening rent control in California.

“We are disappointed, although not completely surprised, that Prop. 21 fell short at the ballot box tonight,” Yes on 21 Campaign Director René Moya told the LA Times.

“Prop 21 didn’t pass. That does not mean we were defeated,” Moya added in a separate statement on Yes on 21’s homepage. “Here’s what we know: the opposition was comprised of billionaire landlords, who intentionally and maliciously lied to voters with slick advertising and misleading messaging.”

“We know that most Californians support rent control. And we know the vote was very close,” he continued. “But here’s what else we know: together, we started a movement.”

“Rent control and housing equality are now national issues. Not Los Angeles or San Francisco issues, not just a California issue, but issues on the minds of all Americans.”

Rents on the rise for larger units across the country