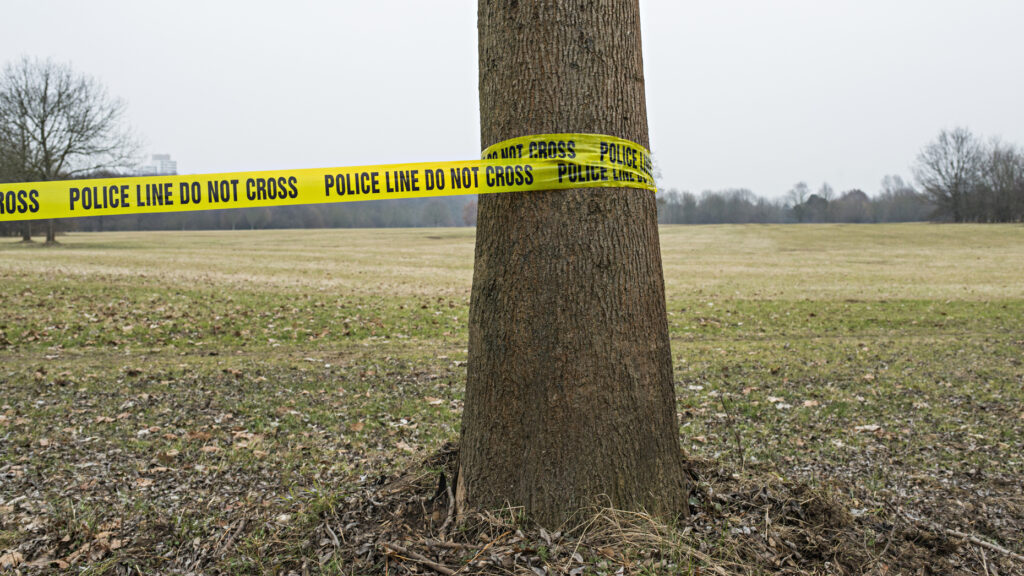 A Nebraska man has been arrested in connection to the suspected homicide of a beloved real estate agent who went missing on Monday following a home showing, only to be found dead a day later inside the property.

Ross S. Lorello III, 43, was charged with criminal homicide and use of a firearm to commit a felony Wednesday, a day after NP Dodge real estate agent Mickey Sodoro, 70, was found dead inside a home at 19350 W St. in West Omaha that his brokerage had listed as a rental, according to the Omaha World-Herald. Lorello is currently booked and awaiting trial in Douglas County Jail. 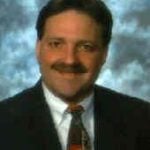 At the time of Sodoro’s death, few details were made public about the incident and a motive for the murder has not been revealed by officials. On Wednesday, officers from the Douglas County Sheriff’s Office said Sodoro’s family had purchased the property and he had been showing it to Lorello as a potential rental. An autopsy finalized on Wednesday determined Sodoro had died of a gunshot wound.

On behalf of the entire NP Dodge Company, we express our deepest condolences to the Mickey Sodoro family. Our hearts are…

Lorello is the grandson of Ross Lorello, the late founder of Ross’ Steakhouse, a well-known restaurant among locals from the 1950s until it closed in 1996. Bunny Dixon, who married Lorello’s father but had not spoken to her stepson since his grandmother’s funeral 12 years ago, told the World-Herald that police came to alert her that Lorello was loose and likely armed and dangerous after Sodoro’s body was found half a mile from where she lives.

“You wouldn’t think he would be capable of murder,” Dixon said. “He’s such a quiet guy, he doesn’t talk much.” 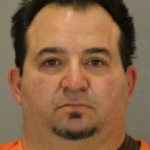 After Sodoro’s death, many Omahans and real estate industry professionals took to social media to express shock and grief. Sodoro, a 30-year veteran of NP Dodge, was described by many as a family man who cared about clients and took the time to mentor younger agents.

“Mickey was one of the first agents I met when I started in real estate and in many ways acted as one of my mentors,” Kyle Schulze, an agent with Berkshire Hathaway HomeServices in Omaha, wrote on Facebook. “He was the top agent in our office and one of the busiest people I knew but he took the time to talk to me even though it benefited him in no way other than filling his warm and generous heart to help a kid he said reminded him of his own son.”

Mike Riedmann, the president of residential sales for NP Dodge, said he had a “heavy heart” after learning of the death of their “respected and longtime associate, Mickey Sodoro.” He had also told the World-Herald that he was “so pleased that they have found the person who may have perpetrated this crime.” 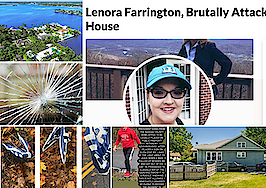 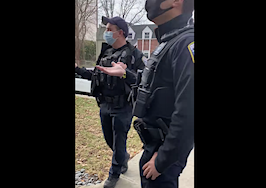 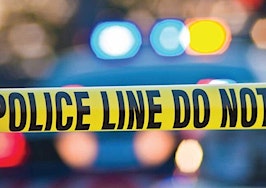 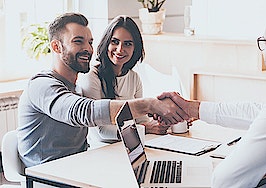 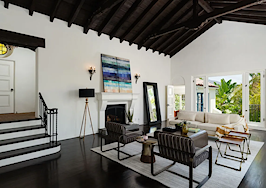 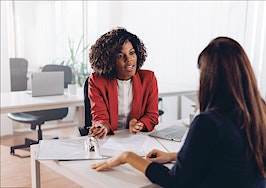 Sponsored Content
5 conversations you need to have with clients right now
Back to top
Only 3 days left to register for Inman Connect Las Vegas before prices go up! Don't miss the premier event for real estate pros.Register Now ×
Limited Time Offer: Get 1 year of Inman Select for $199SUBSCRIBE×
Inmanpot
Log in
If you created your account with Google or Facebook
Don't have an account?
Create an Account
Forgot your password?
No Problem