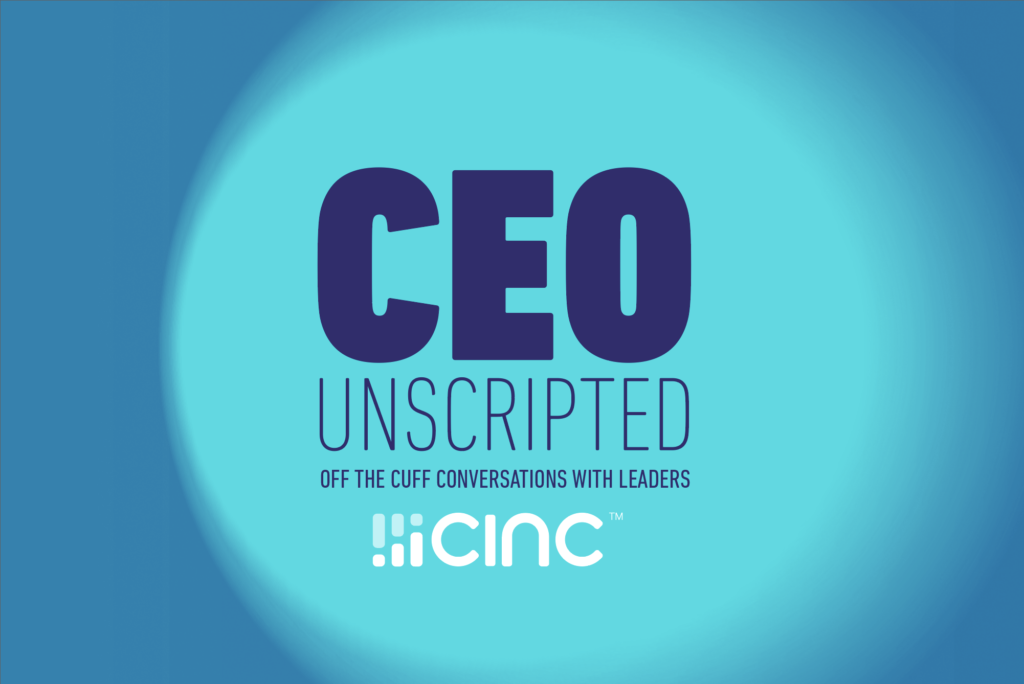 CEO Unscripted brings CINC CEO Alvaro Erize together with big thinkers from inside and outside the industry for candid conversations about real estate, technology, and the topics that move the market.

As VP of Industry at Keller Williams, Jason Abrams has a singular focus: making sure that the company is led by their Realtors and bringing the voice of the agent into the international office. He also starred in the HGTV show Scoring the Deal, a behind-the-scenes look into the intense world of pro-sports real estate. Which is why he was the ideal guest for this fun and energetic episode of CEO Unscripted with CINC CEO Alvaro Erize. Here are some of the highlights of their conversation.

I was inspired by your quote last year that agents need to be human now more than ever. I’ve been saying that is the moment to be calling, that you have to be investing in your people. How is that true even now?

“A home is such a human place,” Abrams said. “No one curls up with their stock and bond portfolio, but they do curl up in the same kitchen they have their cries in and their smiles in. 2020 forced us to rethink the way that we communicate — not necessarily the words that we say but the mediums by which we say them.”

Abrams observed that change is easier when you don’t have a choice. And that was true for consumers as well as the real estate industry.

The connective tissue between all of it is the same: the consumer still wants to stand side by side with a real estate agent at the center of those decisions, and get great fiduciary service.”

A fundamental difference in the real estate industry for me is that it’s an industry of owners. And the fiduciary duty that you are talking about is irreplaceable.

A lot of people talk about Uber and think the industry is going to get “Uberized?” It’s really the reverse. Uber took an industry of people that were just making a salary while driving a car and turned them into an industry of independent contractors who own their business. Realtors are already that. The ones going the other way are companies that are turning those Realtors into salaried workers.

So how do you coach your agents to prepare for 2021?

“I see no immediate answer to the inventory issues. But if you’re caught by surprise by the number of people within your database that want to buy and sell real estate right now then the joke is on you. Because I don’t believe that those people woke up yesterday and came to the conclusion that they should sell today.

If you’re surprised by the number of people within your system that want to move, then it might be an indictment that you don’t know nearly as much about the people in your system as you ought to.

Abrams described an exercise based on a Harvard Business Review article about the Triangle of Trust:

Draw a triangle.
In the bottom left-hand corner, write LOGIC.
At the top, write EMPATHY.
And in the bottom right, write AUTHENTICITY.

“Think about any time you’ve had an argument with a significant other,” he said. “I promise you it’s because one of those three things was out of focus.” And they all matter in relationships, including in real estate.”

I don’t see this industry ever changing. The transactions are not getting easier, and there’s a lot of change in the world, outside of technology and what do we do as Realtors, the fundamental transaction is not getting less risky and that requires people that can be there and that can be that trusted adviser.

Well, here’s where the Jedi comes into play. Because agents are uniquely positioned to help mitigate the fear around the experience of buying and selling.

“Residential real estate agents need to be reaching out to help people get through fear. ‘I want to sell, but I’m afraid because I don’t know what I’m gonna buy,’ or when someone says ‘I had a home inspection and these are the issues and now I’m terrified’ or ‘I don’t know how much I should offer’. That’s the path of the Jedi: going right through that fear.” 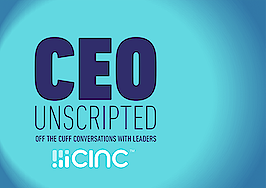 Sponsored Content
CEO Unscripted: How to level up your social media