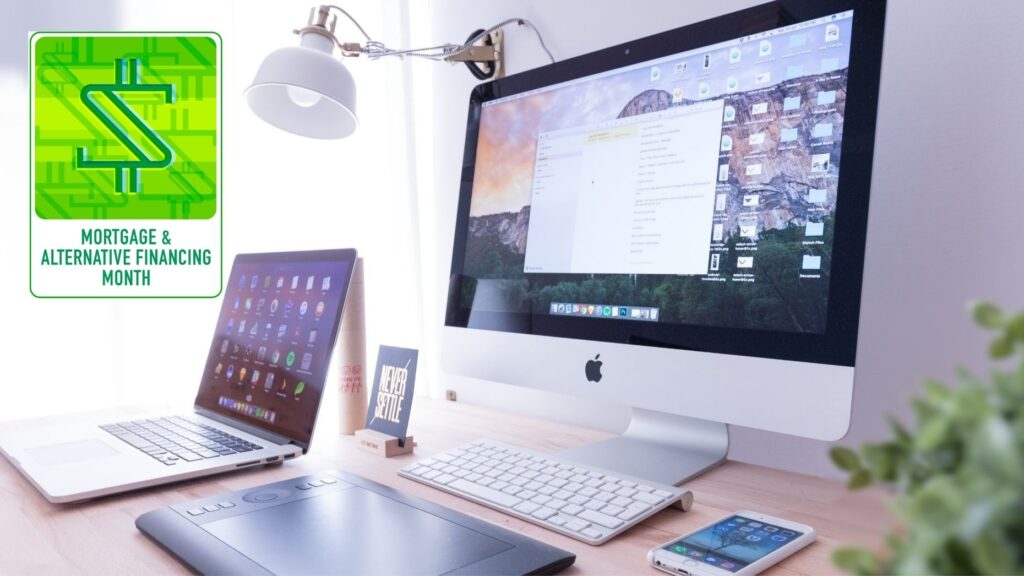 It’s easier than ever to complete a transaction without ever meeting in-person, but the mortgage lending process is one pain point that multiple agents have aired grievances about.

Real estate was already making quick progress toward a fully digital transaction pre-pandemic, and then in March, the need became urgent overnight.

Now, it’s easier than ever to complete a transaction without ever meeting in-person, but the process still has its wrinkles, according to industry professionals who recently reached out to Inman on Facebook via Inman Coast to Coast.

The mortgage lending process is one pain point that multiple agents aired a grievance about.

“YES!” Daily Ekofo said. “All the digital improvements are great but because this one is [so] limited in their digital application, it makes it hard. Many borrowers cannot sign their closing docs digitally if the lender is unable to issue [an] e-Note. And this is so frustrating for title because we are capable of doing RON. But because a majority of lenders are unable to issue e-Notes, this option isn’t available.”

Shaun Simpson, a Realtor at Make It Home Group at Cutler Real Estate, also pointed out the somewhat backwards nature of the lending process.

“Mortgage….are we the only industry where you buy something and then spend 3-4 weeks seeing if you have the money for it?” he asked.

Some key players in the industry, like Greg Schwartz, have been all too aware of the clunkiness involved in the mortgage process, identifying the very real need in the market. Now Schwartz and his fellow Zillow alum Carey Armstrong are working on a new fintech product called Tomo, which they hope will initially address pains involved in the mortgage process for both agents and consumers, but ultimately extend beyond that into other parts of the digital transaction.

Title and escrow was another point of contention that came up more than once in the Inman Coast to Coast discussion, with Matt Rillera of EntreTec declaring most current options “archaic.” Still, new solutions for this part of the process too are being developed regularly, and it may just be a matter of tools being made more widely available and gaining more exposure among agents and consumers (as well as getting time to work out early product kinks).

For instance, e-mortgage and digital lending company eOriginal recently rolled out a new digital solution for preclose activity within its Closing Center 2.2 product, which helps facilitate the distribution of documents between lender and borrower.

One of the perks of the service is that everything is mobile-friendly — a crucial feature that members of the real estate community said was missing from too many current digital offerings in a recent Pulse survey.

Similarly, respondents to both the Pulse survey and the Inman Coast to Coast thread wondered why it isn’t easier to edit documents electronically.

Specifically, one Pulse respondent noted that the inability to edit documents in DocuSign once they’re already uploaded to the platform was a palpable pain point. Meanwhile, on Inman Coast to Coast, Country Estates Broker David Clutts said, “Documents straight from email into Zipforms. Signing email attachments without down and uploads. Am I missing something?”

Perhaps the most obvious place for improvement in the digital transaction that industry professionals noted to Inman, is the creation of one all-inclusive platform where real estate agents can execute a deal with their clients from start to finish. And while plenty of options exist to get every step of the deal done digitally, it sure would be nice to only have to do it in one place.

“Every part of a transaction is digitized now,” Natalia Karayaneva, CEO of proptech startup Propy, Inc., said in the Inman Coast to Coast thread. “Docs are signed via e-sign. 80% of counties keep records in a digital form and accept e-recording. 28 states legalized e-notary (RON). I am passionate about connecting all the digital dots into one streamlined transaction, — this is missing.” 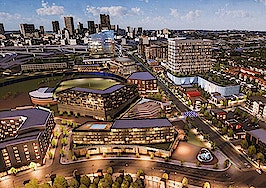 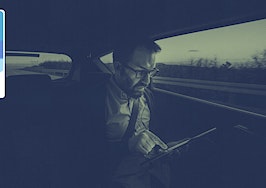 From cold to close: How to ensure a seamless closing?