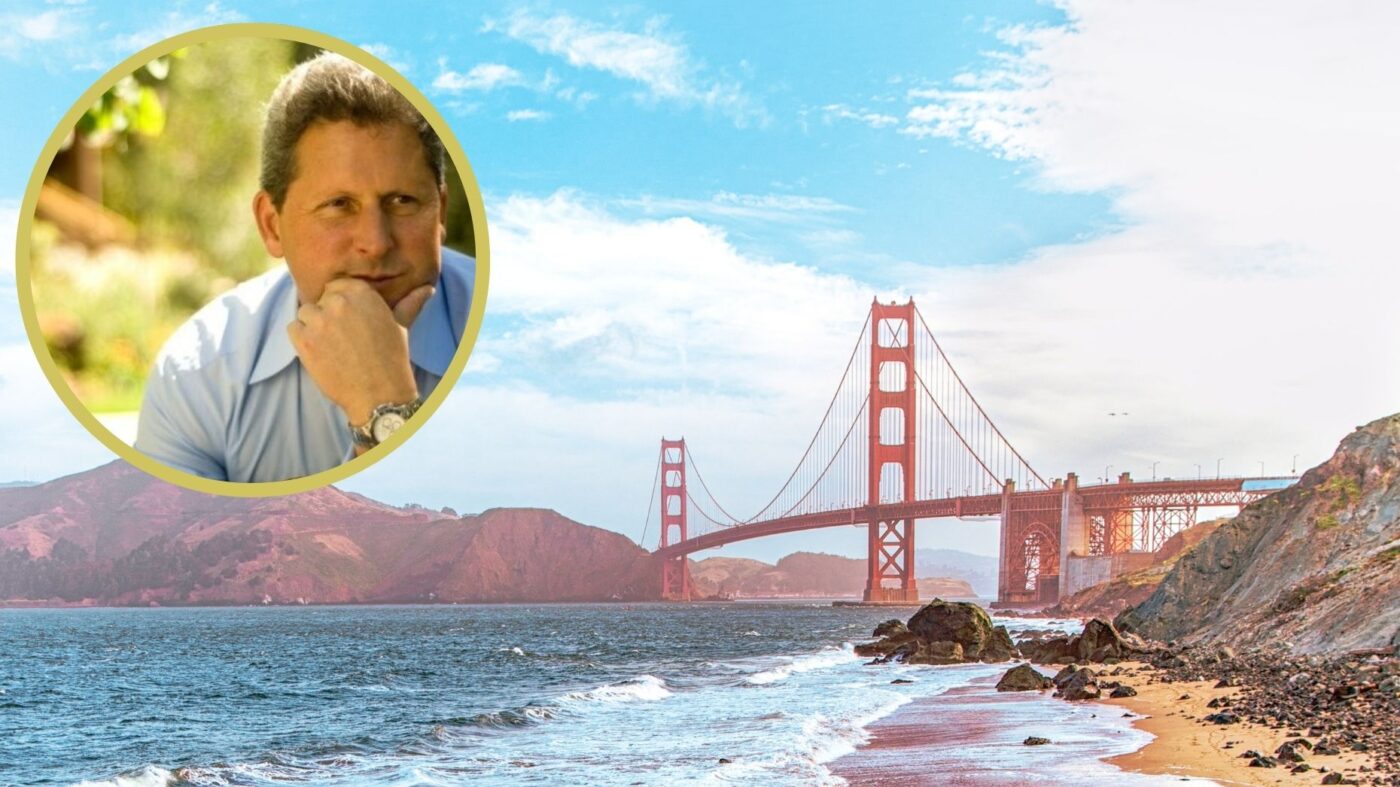 Kenneth Jenny, a real estate industry veteran of more than 35 years and valued Inman contributor, died on Monday in Reno, Nevada. He was 66.

The cause of death was heart failure, according to Jenny’s close friend, Julie Kozich, chief real estate officer at Chase International, who was with him when he died.

Jenny was born in 1954 in the San Francisco Bay Area. He attended California Polytechnic State University-San Luis Obispo, where he earned a B.S. in Science, Biology and Biochemistry with a focus on Medical Technology in 1977.

His real estate career began at Coldwell Banker in 1984, according to Jenny’s LinkedIn profile. At Coldwell Banker, he climbed the ranks over the course of about seven years to become COO, with all operations across North America under his purview. From there, Jenny moved on to become senior vice president and CMO of Prudential Real Estate Affiliates where he spent about three-and-a-half years, after which he became CEO and co-owner of real estate media company RealEstate.com, where he worked nearly six years.

At the end of his career, Jenny focused his attentions on his real estate tech and brokerage services consultancy, tranCen, which he ran for over 25 years. Over the course of his consultancy career, Jenny worked with notable clients like Zillow Group, Opcity, MoxiWorks and Realogy, among others.

Jenny became an Inman contributor in 2014 and maintained an engaging presence in the Inman community at large for several years. After news broke of his passing, members of the community shared fond memories of Jenny with Inman through a variety of ways, including on the Inman Coast to Coast Facebook page.

“At a low moment in my life 20 years ago, Ken traveled a long distance to see me and offer support,” Brad Inman, founder of Inman News, said. “True friend. I remember playing golf with him once and he had these perfectly fitted designer pants. ‘It’s better missing a shot when you are dressed up, than missing a shot looking like a slob,’ [he said]. I will miss Ken.”

“I met Ken Jenny 35 years ago and he never changed,” said Steve Ozonian, CEO and President of Williston Financial Group. “Always innovative, always challenging the status quo, always ahead of the curve, he has been a quiet but disruptive source of power in our industry.”

Others that Inman spoke to about Jenny’s passing also pointed out how he made a larger impact on the industry than most people probably realize, from helping the founders of Trulia get up and running and eventually making their sale to Zillow, to helping introduce the industry leaders that eventually formed Ojo Labs.

“He’s just been involved in so many things,” Chris Heller, Ojo Labs chief real estate officer, told Inman. “So the impact is big and at an industry level, it’s been very substantial. He was a great connector of people.”

“Personally, he has been involved in most of the big decisions I’ve made, just with advice and someone to talk to,” Heller added. “[He] never had an agenda, so he was always the person that I could talk to when I was looking to make a move or a change. Ken had high integrity. He consulted with so many people and talked with so many people, you never had to worry about him sharing things. He walked that line as good or better than anyone I know. And that’s not an easy line to walk for a lot of people.”

Despite being a discreet adviser, Jenny was known for not being afraid to speak his mind about happenings in the industry, a quality many of his peers appreciated, even if they disagreed with his opinions.

“I am so sad to hear this news,” Ginger Wilcox, CXO at Homepoint, said on Inman Coast to Coast. “Ken was a trusted advisor during my time at Trulia. I didn’t always agree with him, but he challenged us and made us think differently. Ken was vocal and provocative — and the industry is better because of it.”

“Ken was a vibrant gentleman who always challenged the status quo in our business,” Kozich told Inman in an email. “He was a lion who had the courage to look at all sides of our industry with an intelligence and discernment that pushed us all to think beyond our boundaries. His insights were not always popular, but they were told to us with the utmost respect and integrity to always do what he believed was right.”

“We honor his love and his light energy that will truly be missed,” she added. “Ken is a beautiful soul and we are blessed to have been able to call him a true friend.”

Jenny is survived by his mother, Carolyn Jenny; his brother Steve Jenny and sister-in-law Anna Jenny; his sister, Lynda Turner and brother-in-law David Turner; his nieces, Carolyn, Kelly, Jenny, and Jessi; and his nephews, Kevan, Ryan, Matt, and Ray.

Update: An earlier version of this story incorrectly stated that Ginger Wilcox is CEO of Homepoint, when in fact, she is the CXO at Homepoint.

Inman Top 5: The biggest stories of the week

Hippo debuts inspection insurance to cover homes' structural issues
Back to top
Network with CoStar, Redfin, Realogy, SERHANT., Divvy, and thousands more in-person at ICLV this October. Prices go up Sunday.Register Now×
Inmanpot
Log in
If you created your account with Google or Facebook
Don't have an account?
Create an Account
Forgot your password?
No Problem