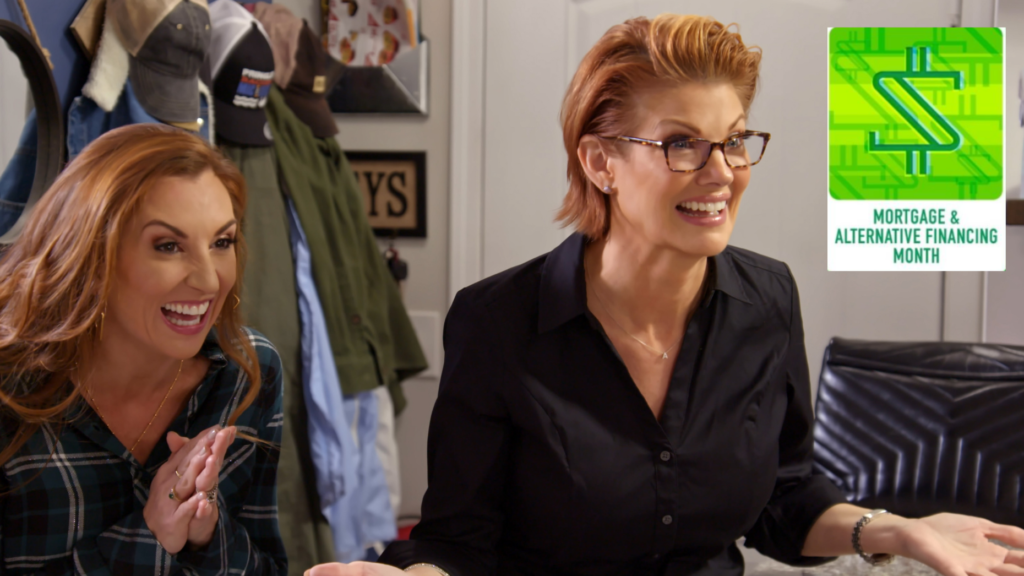 In advance of the Netflix show’s release on March 10, we sat down to chat with agent Nichole Holmes about mortgages, romance and choosing between the two.

Is giving up the chance to make a down payment on a home to pay for a dream wedding romantic or unbelievably stupid?

Long taken up by columnists and financial planners, the “mortgage vs. wedding” question is now the subject of an entire show on Netflix. Marriage or Mortgage, which debuts on March 10, follows real estate agent Nichole Holmes and wedding planner Sarah Miller in their efforts to win over 10 couples in Nashville in a choice between an extravagant wedding or a new house. 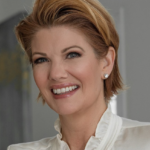 While Miller offers the couples the most perfect wedding imaginable (think designer dress, stylish locale and all the works), Holmes finds a house that they can imagine living in together. The choice ultimately lies between each couple but, as Holmes points out, going for the mortgage is what allows people to secure their long-term prosperity and get into homeownership in a market that is rapidly pricing out first-time buyers.

“I don’t feel like I’m arguing against a marriage or against love,” Holmes told Inman. “I’m not anti-marriage. I just know that given the predicament these couples are in […] the wiser choice is to spend [the lump sum] in a manner that is going to allow them to make money in the real estate market that we’re having right now in Tennessee.”

In advance of the show’s release, we sat down to chat with Holmes about mortgages, romance and how choosing one does not necessarily mean giving up on the other.

Inman News: Tell us about your role on the show and how you came to be the “practical” one.

Nichole Holmes: I am coming into the situation from experience. When I was married the first time, my dad came to me and said “Are you sure you don’t want a down payment on the house?” and I said “No, I have to have my dream day, Daddy.”

The marriage lasted about six years and I find myself sitting there thinking that it really wasn’t a very sound financial decision. I learned and if I can impart my wisdom to young couples about to make the same choice, I want to do it. In the long run, you’re going to appreciate the money that you have more so than the pictures in an album.

But how do you argue against big wedding dreams and romance? This is one part of the human psyche where logic and practicality stand little chance.

I don’t feel like I’m arguing against a marriage or against love. I’m not anti-marriage.

I just know that given predicament that these couples are in, where they have this lump sum of money and a dilemma, the wiser choice is to spend it in a manner that is going to allow them to make money in the real estate market that we’re having right now in Tennessee.

We’ve been in an amazing real estate place for the last decade. Real estate in Nashville is pretty much always the smart choice.

You come from a third-generation construction family in Illinois. Has that impacted your work and worldview?

My parents owned a construction company. It was a 113-year-old company when my father finally retired and closed it a few years ago, but he still works in land development in Southern Illinois, where I’m from.

Anything that I’ve learned about business, I learned from listening outside the conference room doors at my parents’ office growing up every day after school.

Scrounging up enough for that initial down payment is one of the biggest challenges for couples who have average incomes and no outside help from family in the current market. Your advice is to get that any way you can to ensure you’re not priced out later, right?

Right. Mortgage rates are so low right now and that’s important. People should be jumping on them. It’s almost free money at this point.

A lot has changed since the show was filmed in 2019. The pandemic has upended countless wedding plans. Do you think that the shift away from extravagant weddings and toward more intimate ceremonies, while also banking the money toward a house, will be permanent?

A lot of what is described as “choice” so often comes down to economics. If you live in a place like San Diego and breaking into homeownership feels entirely out of range, some may feel that at least they’ll have the memory of a good wedding. Is that wise?

I think the smart thing to do would be to start your nest egg. To have that home, you’ve got to start somewhere and if you continue to spend that money you’re never going to have it. You just need to start one step at a time.

It’s important, in my opinion, to have a budget that is realistic. The advice is that, in the national average, 25 to 35 percent of your take-home income should go towards your mortgage. If that works for you, that’s great. You just have to figure out what you can afford which I think most couples who haven’t purchased a home don’t really know.

So get your ducks in a row, get your credit score up and talk to your banker and your real estate professional about what your budget will allow. If you’re going to be spending thousands of dollars each month on rent anyway, it might as well be going towards a “forever home” for you.

Is there ever a time when an extravagant wedding makes sense?

If you can afford it! I have no problem with people spending crazy amounts of money on weddings, as long as they can afford it and have their home too. 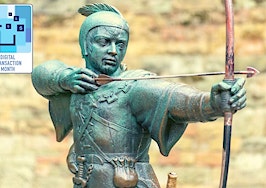 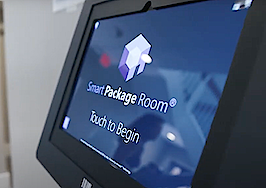 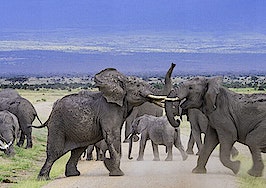 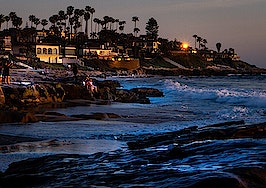