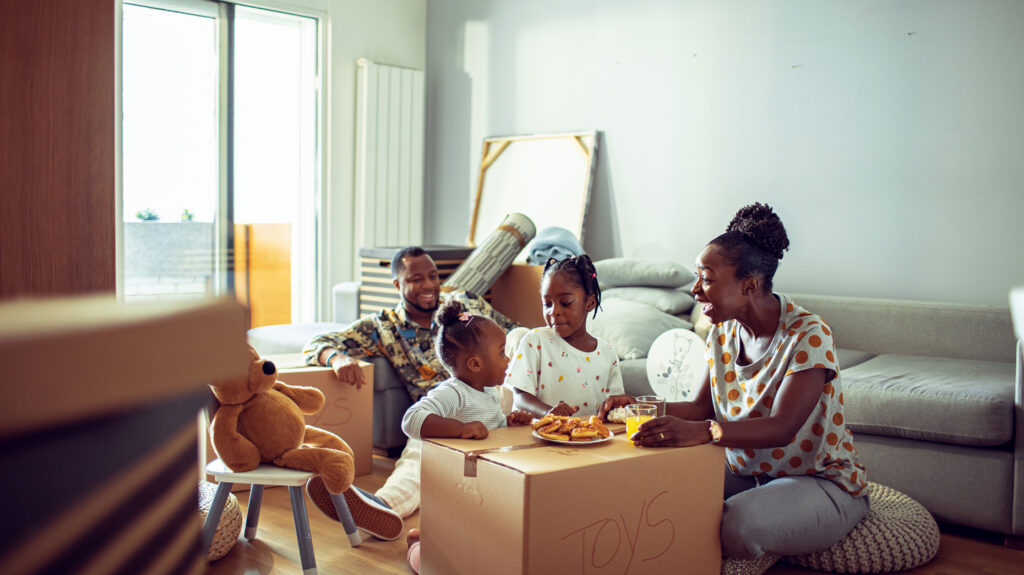 by Christopher G. Cox
Share this article
You successfully shared the article.
Close

This syndicated article first appeared in The Baltimore Times Dec. 22, 2020 and was republished with the author’s permission.

Confronted with the blunt reality that homeownership is largely out of reach for some 45 million Americans without usable credit scores, the Office of the Comptroller of the Currency (OCC) recently launched the Roundtable for Economic Access and Change (Project REACh) to address this and other economic disparities that hinder wealth creation in communities of color.

Project REACh was initially conceived in the wake of the widespread social unrest that followed the killing of George Floyd in Minneapolis last May, explained Andrew Moss, director of minority outreach in the OCC’s office of public affairs.

“We recognized,” Moss said, “that a lot of the unrest was due to the lack of full participation in the economic system by communities of color and other underserved communities. By this I mean they are not getting the same opportunities that others have, not just from a social level but also from an economic level.”

The central focus of Project REACh is facilitating relationships among major financial institutions, civil rights organizations, financial technology firms and Minority Depository Institutions (MDIs). Some of the organizations that have pledged to work with the OCC on this initiative include Citibank, Flagstar, Huntington, Texas Capital, Wells Fargo, JP Morgan Chase, the NAACP, the National Urban League, Operation Hope and Credit Karma.

“We are building opportunities,” Moss noted, “for MDIs to receive investments and through those investments helping them to build out their infrastructure so they can provide the same suites of services and financial products that others have had the opportunity to benefit from in this country.”

MDIs are defined by the Federal Deposit Insurance Corporation as banks and other financial institutions that are either owned or directed primarily by African Americans, Asian Americans, Hispanic Americans or Native Americans. Moss says there are about 140 such institutions in the U.S.

By working with these stakeholders, the OCC hopes to put together the technology to help bridge both the digital divide and the economic divide.

One area of focus, Moss said, addresses those deemed as “credit invisible.” Project REACh participants are developing a new credit decision-making tool that expands on the traditional credit reporting structure.

“The effort looks at alternative data such as direct debit authorizations and other types of payments that are not considered in traditional credit scoring,” Moss said.  Timely and regular payments of rent and subscription services, such as a Netflix, expand the data that is evaluated so that more people would be considered creditworthy.

Derrick Johnson, president and CEO of the NAACP, said of Project REACh, “We look forward to working collaboratively on solutions addressing systemic and institutionalized economic discrimination that has existed for decades.”

“With Black homeownership, median household wealth and access to capital sinking like a stone, we need to get serious about dismantling the systems that keep Black and other underserved communities locked out of the American dream,” said Marc Morial, president and CEO of the Urban League.

“We commend the OCC’s efforts to lean into solutions to the unprecedented economic loss caused by this pandemic,” Morial added.

Asked about the role politics might play in the rollout of Project REACh as the nation shifts from the Trump Administration to the Biden Administration, Moss was optimistic.

“I don’t see Project REACh as being a political initiative, but more of an apolitical or bipartisan effort to support communities that need these types of resources,” Moss said. “I’ve not seen anyone who has had a negative thing to say about trying to help people who need the type of assistance that we are trying to provide through Project REACh.”

Christopher G. Cox is the publisher and managing editor of realesavvy.com. 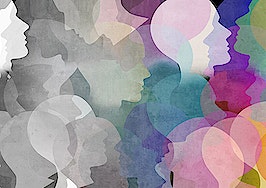 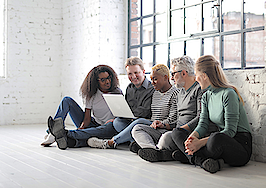 Lessons I live by as a Black real estate agent 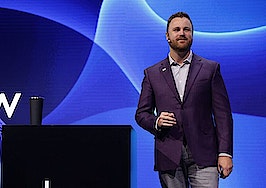