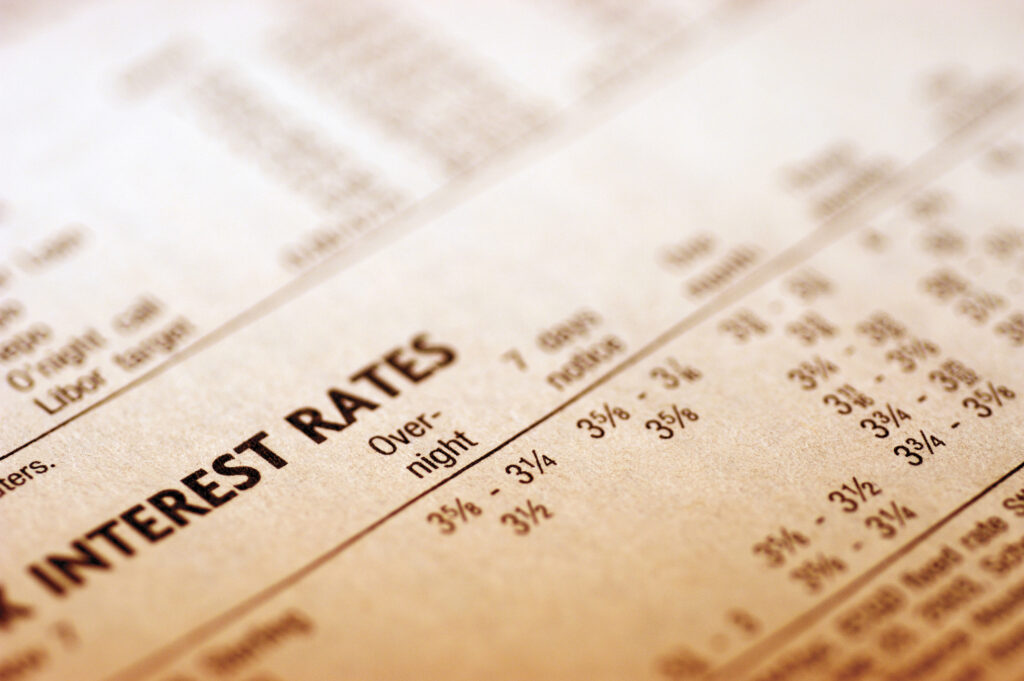 Mortgage rates drop nearly 10 basis points due to market imbalances, according to the latest Primary Mortgage Market Survey from Freddie Mac on Thursday.

Mortgage interest rates dropped for the second week in a row, brought on by various economic imbalances as the economy continues to recover.

The 30-year fixed-rate mortgage decreased to 3.04 percent for the week ending Apr. 15, 2021, according to the latest Primary Mortgage Market Survey from Freddie Mac. That’s down from last week when it averaged 3.13 percent and from last year’s 3.31 percent. This decrease came after mortgage interest rates dropped last week for the first time in about two months.

“Mortgage rates took another dip this week as the 30-year fixed-rate mortgage decreased by almost 10 basis points, week over week,” Freddie Mac Chief Economist Sam Khater said. “The economy is improving on the demand side and on the supply side, a variety of goods and materials remain scarce.

“As a result of this imbalance, pricing pressures are building and causing inflation to rise,” Khater said. “Despite the pause in mortgage rates recently, we expect them to increase modestly for the remainder of this year.” 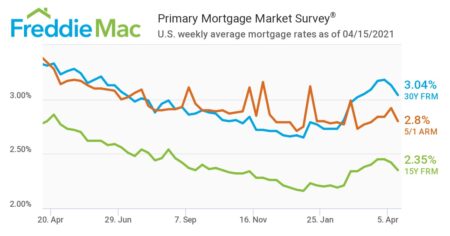 The 15-year fixed-rate mortgage averaged 2.35 percent, down from last week when it averaged 2.42 percent. A year ago at this time, the 15-year FRM averaged 2.8 percent.

The five-year Treasury-indexed hybrid adjustable-rate mortgage averaged 2.8 percent, down from last week when it averaged 2.92 percent. A year ago at this time, the five-year ARM averaged 3.34 percent. 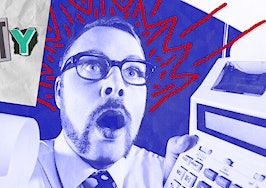 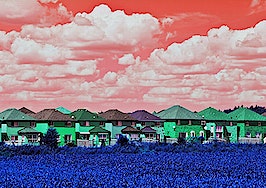 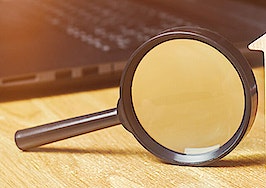 Keep your eye on these top 10 purchase lenders this year