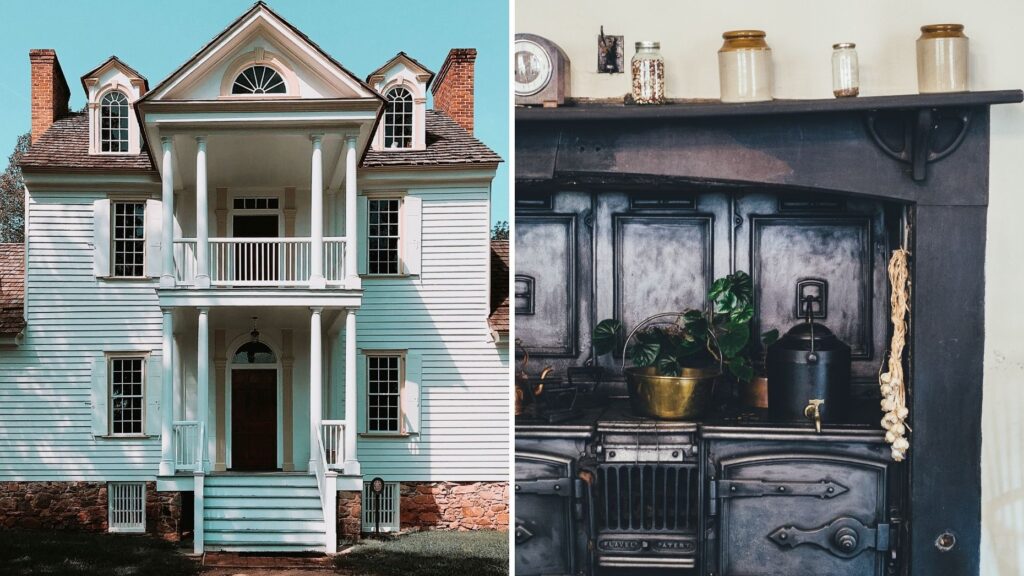 Brittney In Beta and Annie Spratt on Unsplash

When it comes to home design and architecture, buyers can get pretty opinionated. For some, the charming features of an old home far outweigh any quirks (like thin window panes), while others would pull out all the stops for a brand new property with state-of-the-art features.

Fortunately for buyers who have strong feelings one way or the other, a recent study released by Homes.com breaks down where to find listings for the oldest and newest homes in the U.S.

Homes.com determined its “older” and “newer” homes categories based on the typical lifetime of a home’s roof, which usually lasts between 20 and 30 years. Therefore, once a home hits the point where it needs a new roof, the online real estate portal determined that merited the designation of an older home.

If fireplaces, high ceilings and ornate moldings are a homeowner’s jam, they’ll have the best chance of finding those pre-war architectural features on the East Coast. Since that area of the country is where European colonizers first came to the U.S., it’s no surprise that cities along the Atlantic Coast are the most abundant in old homes. 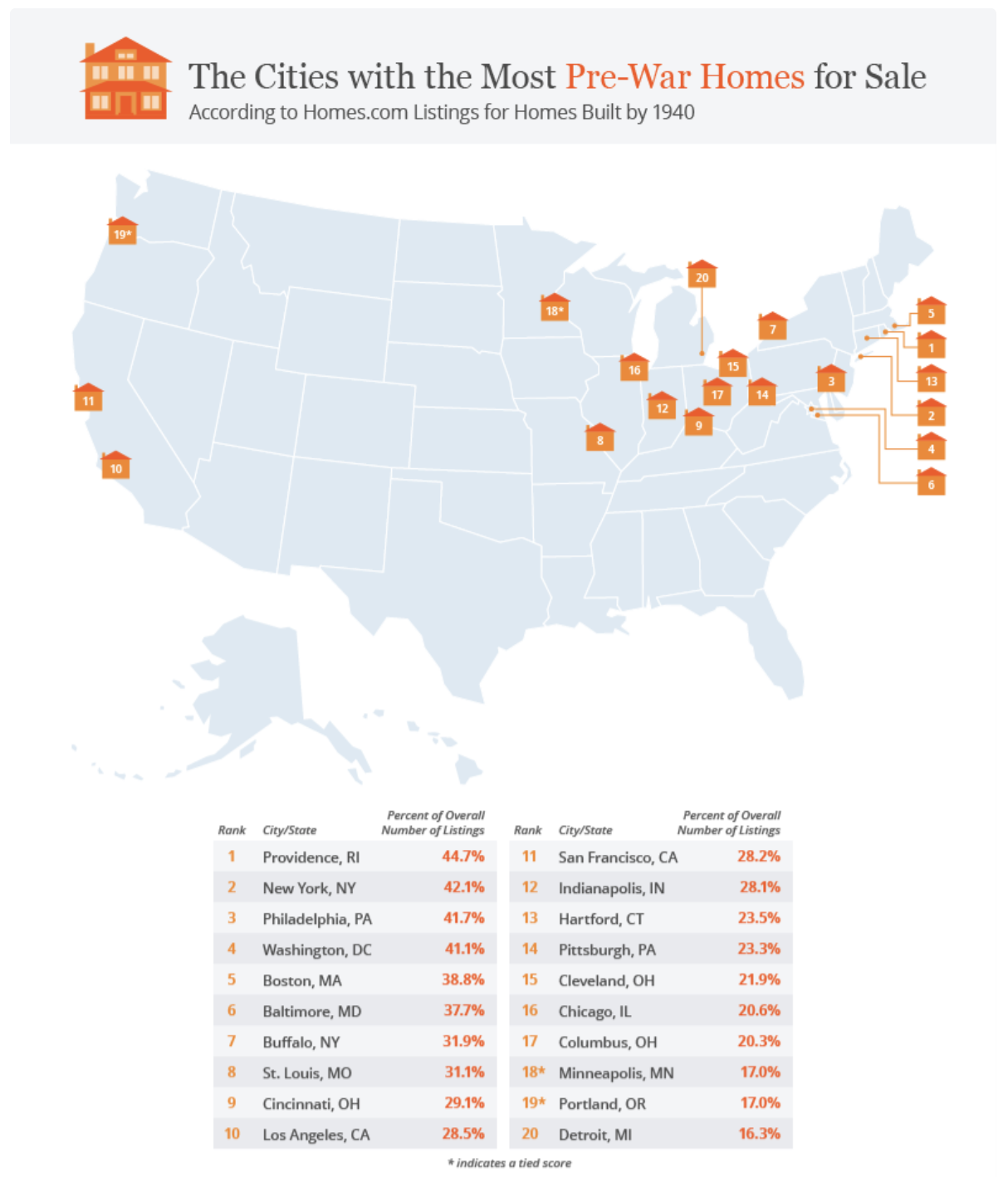 Providence, Rhode Island, holds the country’s greatest number of pre-war homes, with nearly half of all the city’s listings holding construction dates prior to 1940. A hurricane that raged through Providence in 1954 wreaked $41 million in damage to the city, but unlike some other major metropolitan hubs like New York and Chicago, Providence never suffered a major fire, which significantly damaged pre-war homes in those cities.

While Providence takes the cake in number of pre-war homes, New York, Philadelphia, Washington, D.C., Boston and Baltimore all also have a substantial number of pre-war listings, which again, can be traced back to their roots as some of the first cities to be established in the colonies.

But if a buyer is looking for a home that’s still got maturity, but maybe not quite as many cracks and creaks, the nation’s capitol is the place to find older homes. Nearly 70 percent of the District’s listings were constructed between 1940 and 2000, and many of the other cities included in the top 10 cities with these types of listings overlap with cities abundant in pre-war listings.

In fact, Indianapolis, Virginia Beach, Dallas, San Diego, San Jose, Sacramento and Phoenix are the only cities with a high proportion of older homes listings that were not included in the top 20 cities with pre-war listings. 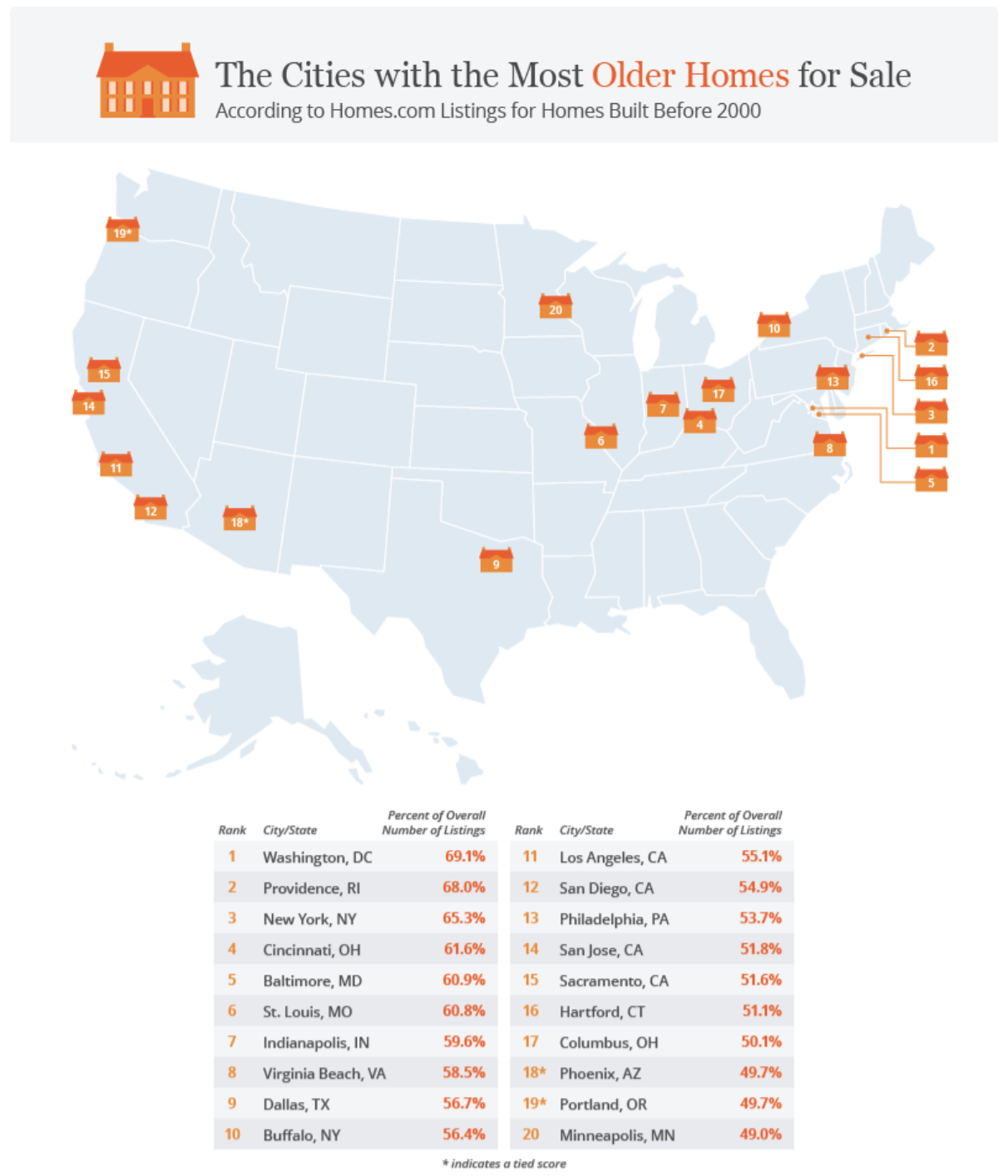 When it comes to newer homes, cities that took off at the turn of the century lead the way in the number of listings constructed between 2000 and 2016. That means cities like Raleigh, Austin and San Diego, all of which saw booms in industries like technology and manufacturing after 2000, have a large number of homes constructed during this period as more people moved there for work and high quality of living.

However, New Orleans, which tops the charts for number of newer homes at almost 41 percent of listings, is likely an exception to the general trend of new construction in the 2000s. After the city suffered massive destruction as a result of Hurricane Katrina in 2005, it faced the formidable task of rebuilding as 80 percent of the city was flooded. 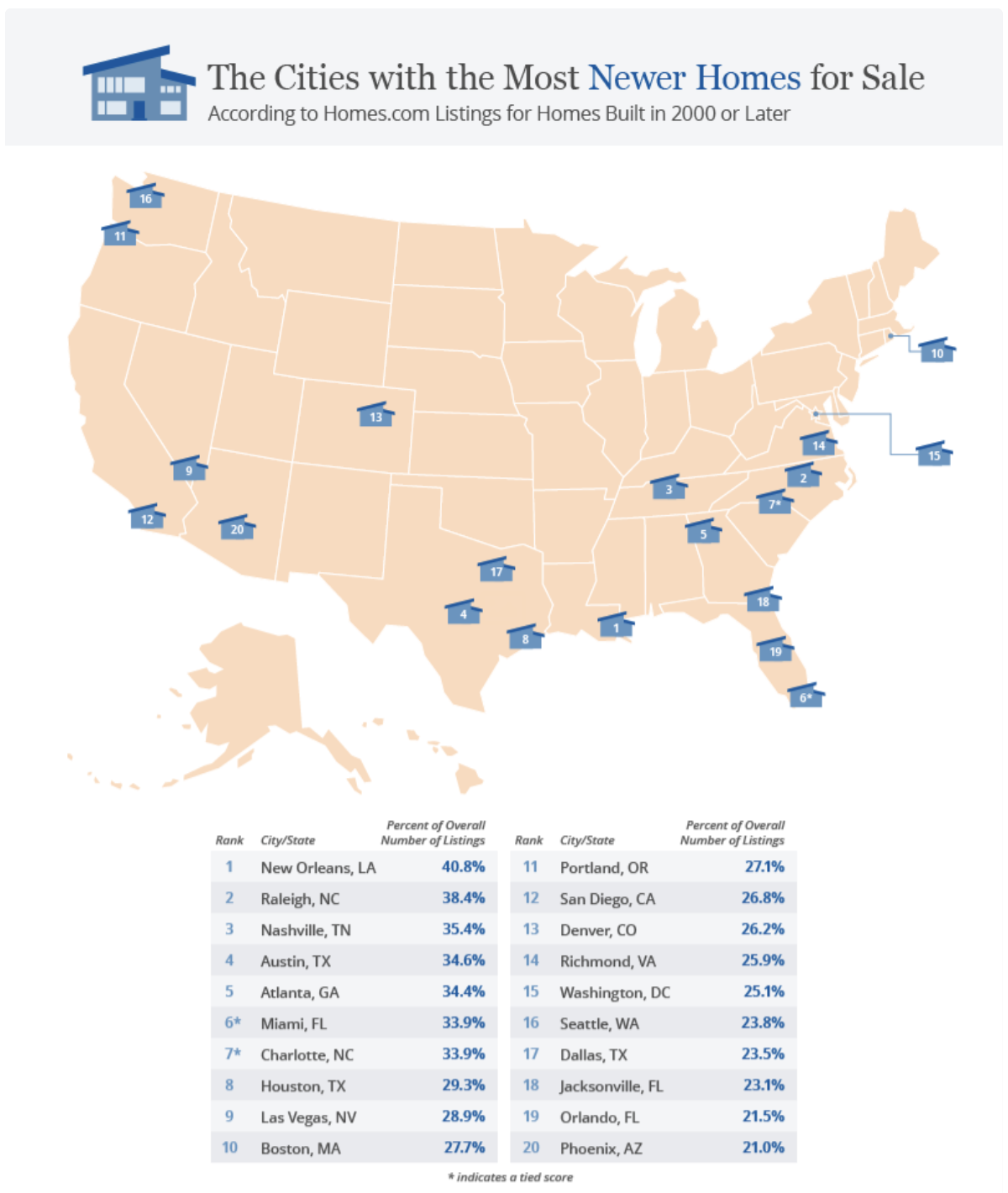 For brand new homes with cutting-edge design and tech features, buyers will want to look south. In general, listings with construction dates between 2016 and 2020 are less numerous than homes built prior to those dates, but the majority of them can be found spread across the southern United States. New Orleans, Nashville, Richmond, Boston and Raleigh all top the list of 20 cities with the most modern homes, with each city maintaining at least 15 percent of listings constructed during this period. 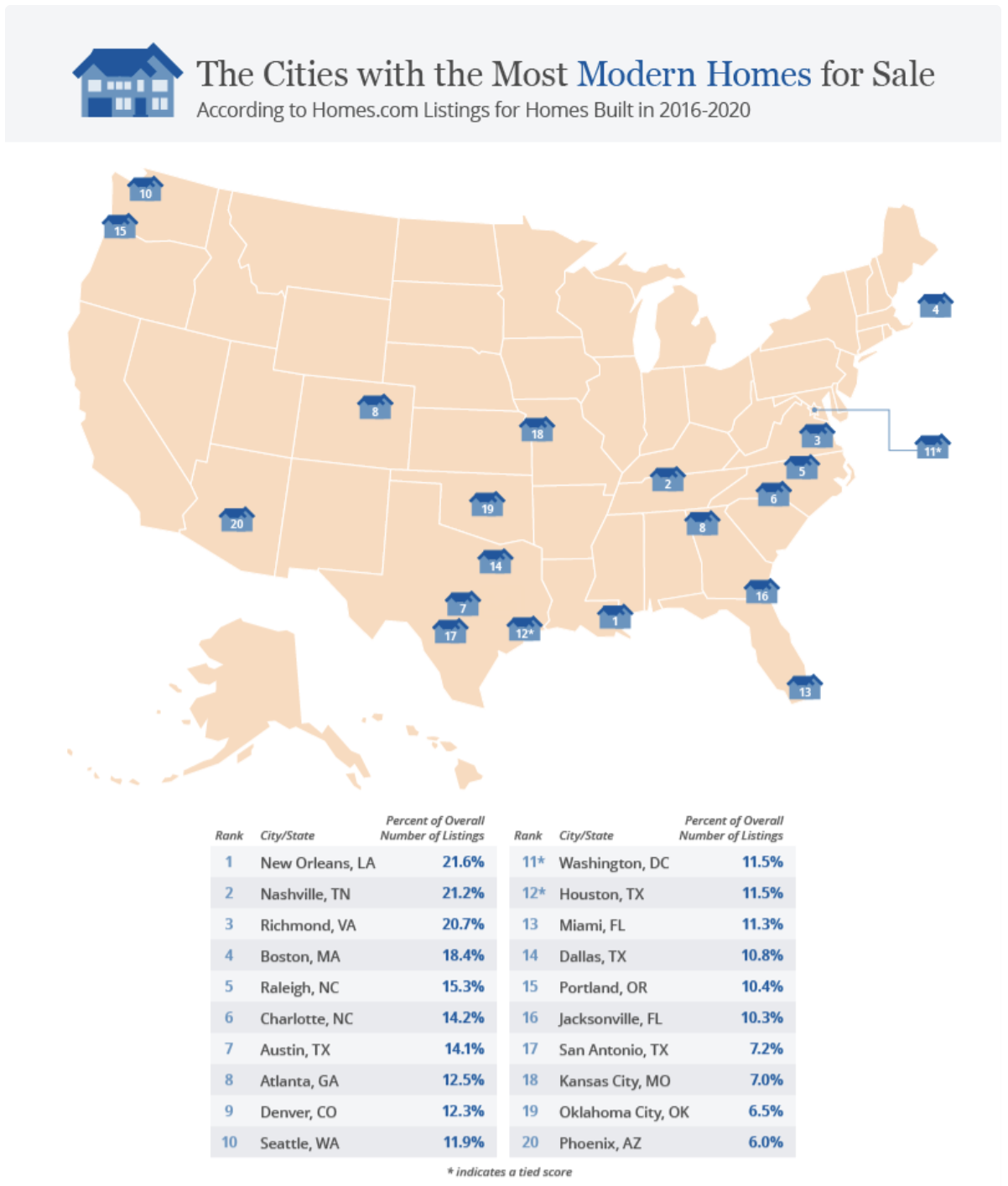 There are different kinds of homes for everyone — and it turns out, buyers can target their architectural preference by geographical region. 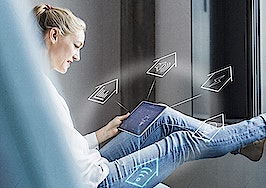 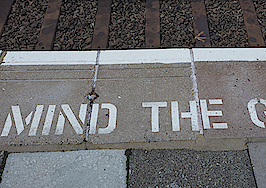 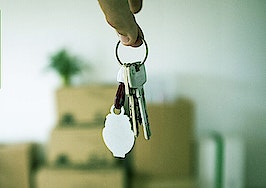 8 ways to help buyers through an as is purchase