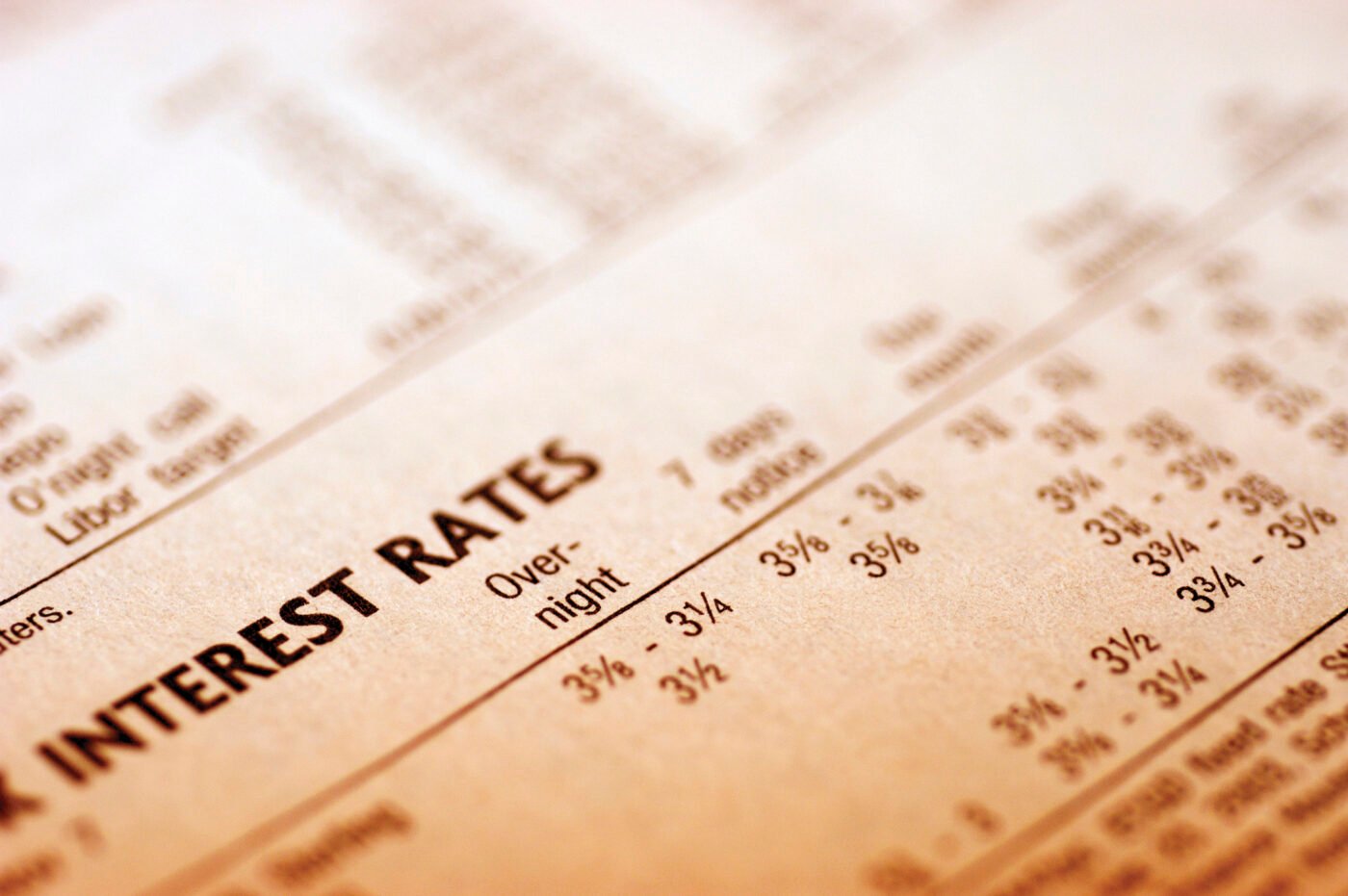 A weekly mortgage rate survey from Freddie Mac shows rates continuing to slide, but the snapshot of average rates over a seven-day period doesn’t fully reflect new data that’s pushed rates up this week on renewed worries about inflation.

Freddie Mac reported that for the week ending May 13:

Yields on 10-year Treasurys — a useful gauge of where mortgage rates could be headed — surged Wednesday after the Bureau of Labor statistics announced that the Consumer Price Index, which measures the change in prices paid by consumers for goods and services, was up 4.2 percent from a year ago in April, the biggest uptick since September 2008.

The Producer Price Index — a gauge of what companies pay producers — was also up 6.2 percent from a year ago, the largest increase in records going back to 2010.

“The last time inflation jumped that much in one month Freddie Mac’s 30-year mortgage rate was 16.9 percent,” Hale said. “While I don’t expect double-digit mortgage rates any time soon, I do expect mortgage rates to follow treasury yields higher as the combination of abundant supply and concerns about inflation, mean that investors expect higher returns.”

Freddie Mac Chief Economist Sam Khater acknowledged while low mortgage rates have been “a boon to the housing market,” they may not last much longer, as “consumer inflation has accelerated at its fastest pace in more than 12 years and may lead to higher mortgage rates in the summer.”

On the other hand, a disappointing jobs report last week does give the Federal Reserve leeway to continue buying government bonds and mortgage-backed securities to keep a tight lid on interest rates.

At the end up April, the Federal Reserve restated its intention to keep short-term interest rates near 0 percent until unemployment falls and inflation “is on track to moderately exceed 2 percent for some time.” The Fed said it will continue buying at least $80 billion in Treasury securities and $40 billion in mortgage-backed securities every month “until substantial further progress has been made” toward hitting its employment and inflation goals.

In a speech today, Federal Reserve Governor Christopher Waller called the jobs report “a big surprise for me and most people.” But he said it probably should not have been, “because it fits with what we have been hearing from businesses about labor supply shortages. GDP is back to its pre-pandemic level, but we have recovered only 14 million of the 22 million jobs lost last spring.”

Hiring demand is likely to continue to push wages up in the next couple of months, and some of that increase will get passed through to prices, Waller said. But “once labor supply catches up, this wage pressure should ease.”

The economy “is ripping, it is going gangbusters — pick your favorite metaphor. But we need to remember that it is coming out of a deep hole, and we are just getting back to where we were pre-pandemic.”

Although it’s likely inflation will exceed the Fed’s 2 percent longer-run goal in 2021, there’s no reason to fear “sustained, high rates of inflation,” Waller said — or for the Fed to make any immediate adjustments to its accommodative policies.

Waller called housing “a bright spot in the economy that is encouraging investment and lifting household wealth.” But “the fast growth in housing prices in most areas of the United States does bear close watching,” he warned.

“Housing is becoming less affordable, and that price increase has the biggest effect on low-income individuals and families who have struggled the most since last spring and who are always the most vulnerable to rising rents and home prices,” Waller said.

“Prices for lumber and other inputs for housing are skyrocketing, and while that occurrence is not having a significant effect on inflation, it is limiting the supply of new homes and helping feed the house price boom. Fortunately, the banking system is strong and resilient — going through multiple Fed stress tests and a tough, real-life stress test this past year. Nevertheless, I am watching this sector closely for signs of stress and will continue to do so.”