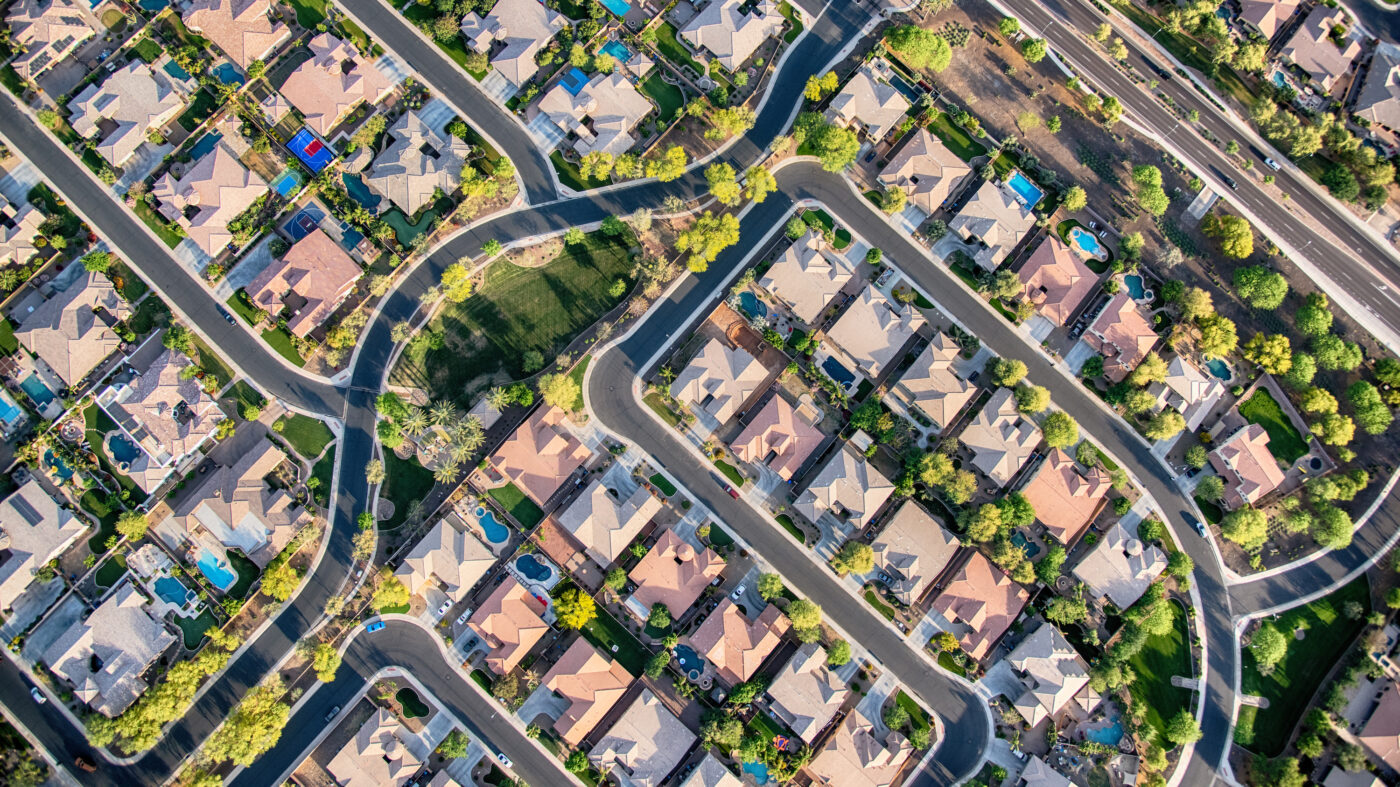 The number of sales involving higher-end homes rose by 26 percent year over year, outpacing the less expensive end of the market.

A booming stock market and a cost-saving shift toward more remote work has left many of the highest-earning Americans feeling better off financially now than they did before the pandemic.

They’re also participating in an upper echelon of the home market, prompting a surge in prices and sales at a pace unseen since at least 2013, according to a new analysis of real estate data released Wednesday by Redfin.

For its analysis, the Seattle-based real estate brokerage divided homes into three price groups with equal shares of the market — affordable, mid-priced and higher-end — and found that the number of sales involving higher-end homes rose by 26 percent year over year in the three-month period ending April 30.

This gap is partly a reflection of abnormally low housing activity during the early days of the pandemic. But the market for pricier homes has ramped back up faster than it has for houses on the more affordable end of the spectrum, according to Redfin’s numbers.

Homes in the middle price range saw sales grow by 15 percent over the same period, while the least expensive group saw an 18 percent rise, the report said.

This trend was more pronounced in some parts of the country than others.

In Texas, all five of the state’s most populous cities — Houston, San Antonio, Dallas, Austin and Fort Worth — actually saw sales dwindle year over year in the more affordable end of their respective home markets, according to Redfin’s report. This coincided with even steeper drops in new listings of these lower-priced homes.

But even as more affordable houses became harder to find in these big Texas cities, the number of home sales in their most expensive ranges still ballooned.

In the highest-price range of homes Redfin analyzed nationwide, half sold for more than $440,000, while half sold for less. This compares to median prices of $280,000 for the mid-price group and $189,500 for the least expensive one. Some homes on the extreme ends of the market were excluded.

Upper-income Americans were more likely to say their financial position improved since before the pandemic than lower-income groups, Pew Research Center found in a January survey of more than 10,000 adults.

Among those who put money away each month, nearly one-third of higher earners told Pew they were able to save more than they had before, while another half said they were saving about the same amount.

And while home prices have been rising across the board for a while across all three groups, Redfin has seen faster price growth among the most expensive properties as well.

Some areas of the country are already bucking the trend.

Cleveland saw a 42 percent rise in new listings year over year in its most affordable range during the three months ending in April. The number of sales in this price range in Cleveland increased by 18 percent, even as sales slowed down in mid-range and higher-end groups.

The home markets in Indianapolis and Milwaukee followed a similar pattern, with shrinking markets for higher-priced homes and growth in sales numbers for lower-priced listings.

How will the inventory crisis end?