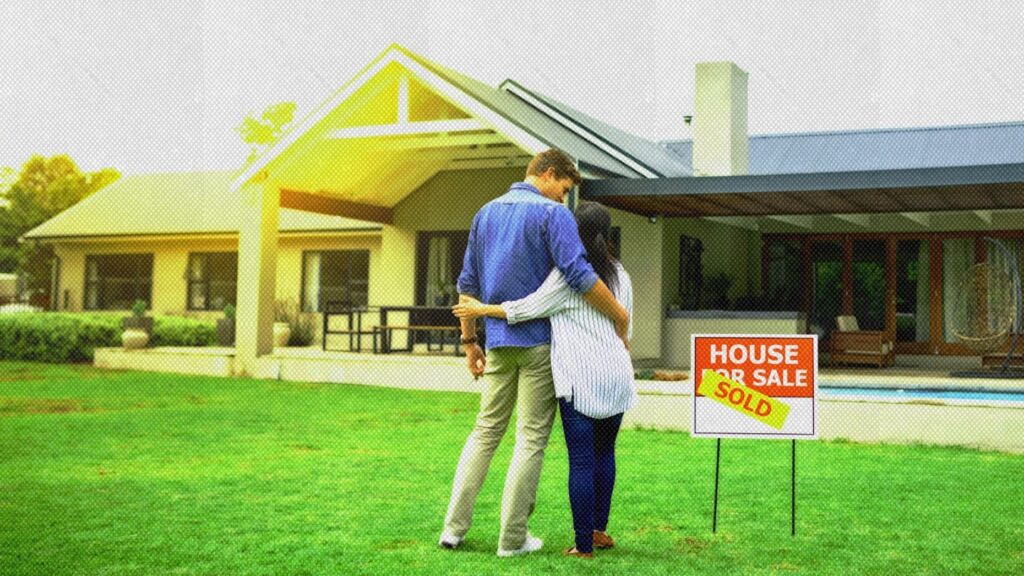 Family Standing In Front Of A House

After an uncertain and difficult year amid the pandemic, mortgage delinquency rates are just now starting to recover.

According to the latest report from property analytics provider CoreLogic released on Tuesday, 4.9 percent of mortgages across the country were in a state of delinquency in March. While up quite a bit from the 3.6 percent observed at the same time last year, that number is on the decline — rates were at 5.7 percent in February and 5.6 percent in January.

After dropping off for over a decade, delinquency rates started rising due to the widespread unemployment and financial uncertainty amid the pandemic, even with government forbearance programs in place. Right now, we are witnessing what could be the start of a recovery from the increases seen throughout the end of 2020. 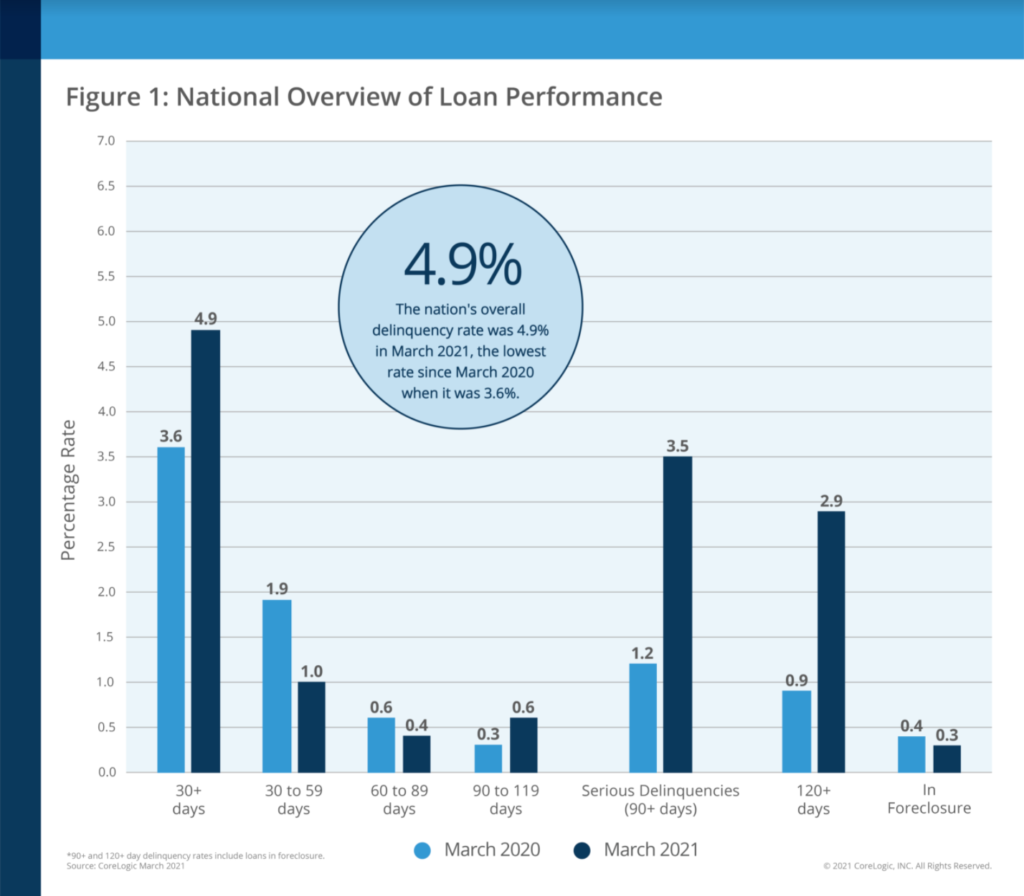 “U.S. overall mortgage delinquency lessened significantly from February to March, and rates for nearly every other stage of delinquency were down compared to a year ago,” Frank Martell, president and CEO of CoreLogic, said in a prepared statement. “Homeowners are catching up on their debt as the economic effects of the pandemic begin to wane, which is yet another sign of forward motion on the road to overall recovery.”

States like Hawaii and Nevada, which rely heavily on tourism for their economies, were the hardest-hit — their delinquency rates are the highest in the country at 3.2 and 3 percent, respectively. 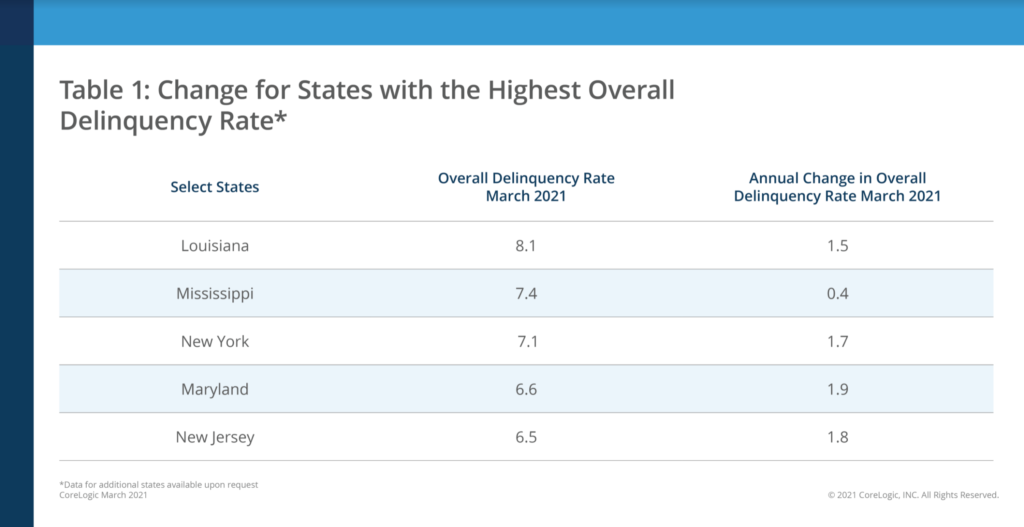 According to CoreLogic, delinquency rates should continue to improve as vaccination efforts unfold and more states open up. That said, the effects of the pandemic can continue to reverberate for homeowners who missed one or more payments over the last year — even as work resumes, missed payments can stack up and place some in a financial hole that’s difficult to get out of.

“Many forces came together in March to yield the largest one-month improvement in the overall delinquency rate since the pandemic started,” Dr. Frank Nothaft, chief economist at CoreLogic, said in a prepared statement. “In addition to continued government support, including stimulus payments and mortgage forbearance programs, the U.S. economy added 770,000 jobs in March, the largest increase since August of 2020.”

Despite challenges, Americans would still rather buy than rent