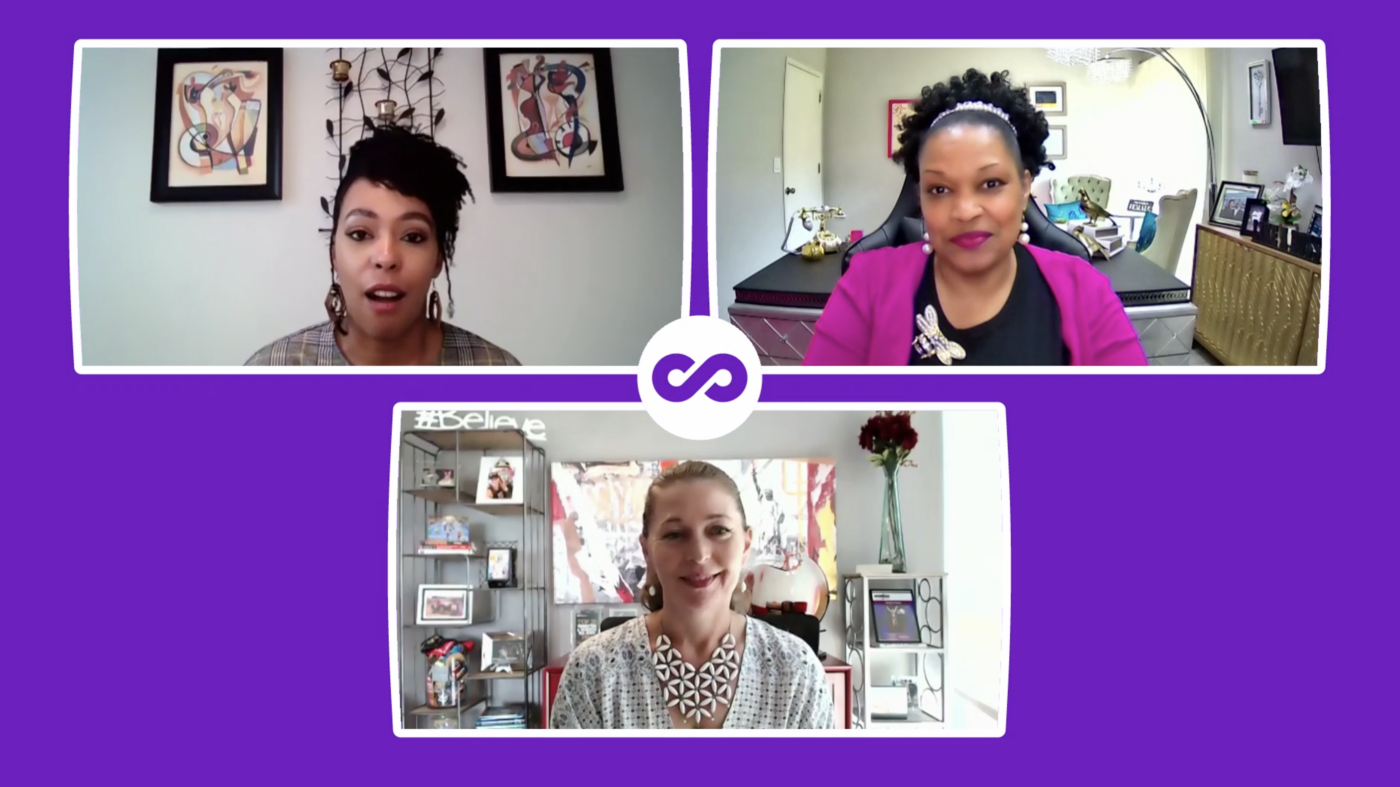 At an Inman Connect session Wednesday, real estate professionals debated what the future working environment will look like for their agents.

The first two days of Inman Connect have been extraordinary, and today will be no exception. It’s not too late to register and catch up. When you do, you’ll plug in to today’s sessions, plus get access to all of the day 1 and 2 sessions on-demand.

The pandemic tested real estate agents in new ways, forcing many to set up shop at home and work with customers who were wary of personal interaction.

But what was an inconvenience for some was a trial run for others who began to imagine conducting business without a designated office, panelists at an Inman Connect session entitled “Will real estate agents ever go back to the office?” told a digital-only crowd on Wednesday.

“What the pandemic did was prove to me that I don’t need an office,” Wendy Forsyth, chief brand officer of cloud-based Fathom Realty, recalled hearing from several of her agents.

Sabrina Brown said that for many brokerages, however, the office is still an indispensable place for collaboration and customer relations. Her company, Brown and Brown Real Estate, has had agents return to the office.

“Some people like to have that human connection, that proximity,” Brown said. “You can still have that online as well, but it just depends on the agent themselves.”

Those benefits come with costs as well.

Forsythe said brick-and-mortar office space would be an impediment to scaling the growth of their company.

Renting office space is expensive, Forsythe said, often accounting for 15 percent of a brokerage’s expenses. What Fathom saves on office-related costs, it’s able to use to offer more favorable commission splits to its agents, she said.

“That money is going back to our agent,” Forsythe said. “We want our agents to put that into their business and building their brand.”

Still, some Fathom teams end up getting their own space to collaborate agent to agent, Forsythe said. The company is supportive of this, she said, even if it doesn’t require it across the board.

But particularly for agents whose homes aren’t ideal for meeting with clients, a designated office environment paid for by their brokerage is still an important resource, Brown said.

“Their house may be full,” Brown said. “They may have kids there. It may be multigenerational.”

Brown said she has also found that younger, less experienced agents benefit from learning in an in-person environment.

Even in a brokerage setup without a brick-and-mortar office, it’s important to have regular face-to-face interactions, Forsythe said.

It’s just that costly office space and the commute that those in the company won’t miss, she said.

The Real Word: Does this new Connecticut law jeopardize teams?
Back to top
Network with CoStar, Redfin, Realogy, SERHANT., Divvy, and thousands more in-person at ICLV this October. Prices go up Sunday.Register Now×
Inmanpot
Log in
If you created your account with Google or Facebook
Don't have an account?
Create an Account
Forgot your password?
No Problem