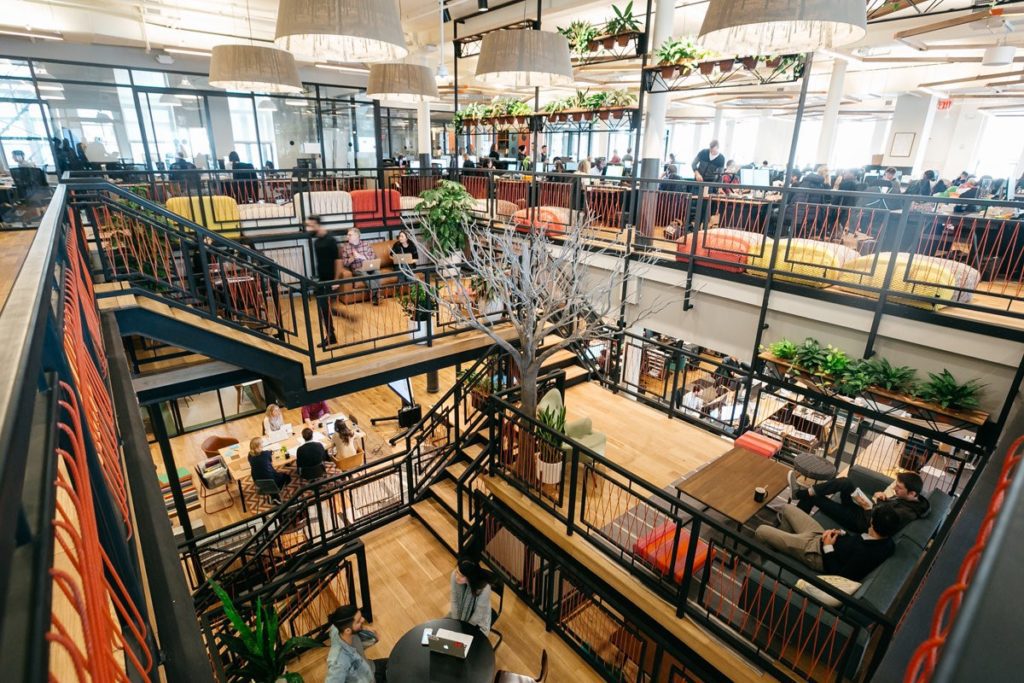 A report out earlier this year found that 91 percent of respondents who used flexible workspace believed it enabled “employees in their company to be more productive while on the move.”

A few weeks ago, Stribling and Associates broker Patrick W. Smith had just finished showing a property in Manhattan’s Financial District and needed a space where he could make several phone calls. Smith knew he could use Stribling’s offices on the Upper East Side, or he could head back to his home turf in Queen’s Long Island City. But both options were a schlep. 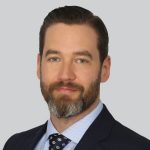 So instead, Patrick opened the WeWork app on his phone, found one of the company’s coworking spaces, and breezed through the door.

“It was actually adjacent to the building where I was doing the showing,” Smith told Inman. “Why would I waste time traveling?”

Smith was able to use the WeWork building because he is one of a growing number of professionals who have abandoned a traditional office in favor of paying a membership-type fee for shared space. Smith typically has a desk at the WeWork location in Long Island City, but his membership allows him to access any of the company’s locations. It’s an arrangement that Smith praised at length, and which both he and others who spoke to Inman said is likely to play a growing role in the real estate industry.

“It’s very efficient, very modern,” Smith added. “Our clients who have visited us, every one and I’m not exaggerating, every client who has come in has been so impressed.” 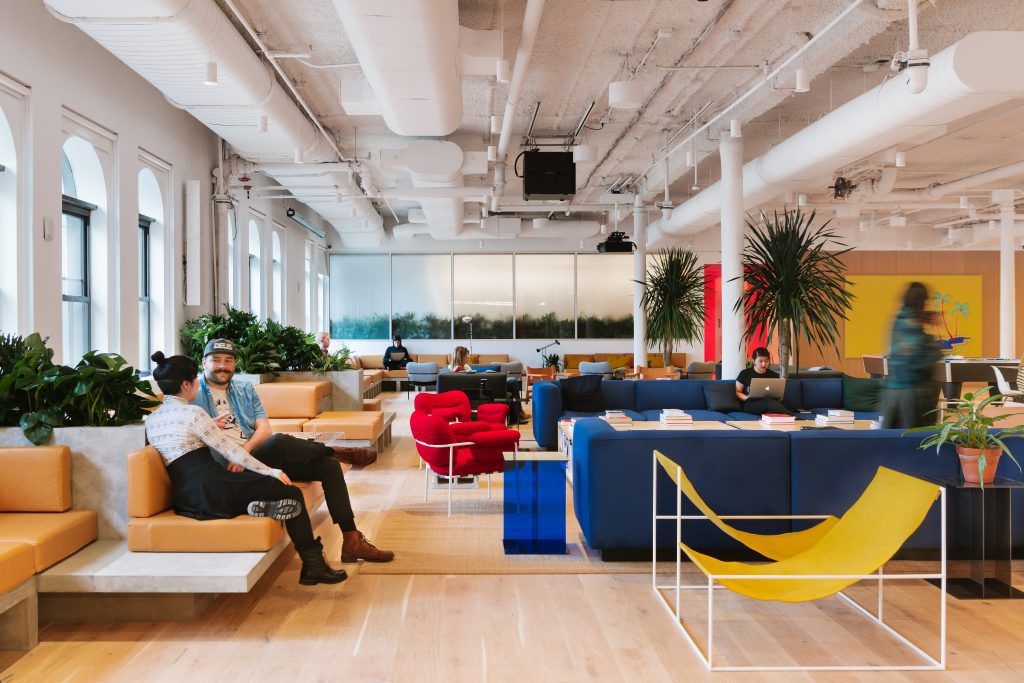 Smith isn’t alone. A report out earlier this year that surveyed over 18,000 people in 96 countries found that 91 percent using flexible workspace believed it enabled “employees in their company to be more productive while on the move.” An overwhelming percentage of respondents also said that flexible space also made it possible for employees to work remote, helped maximize profits and helped grow their businesses.

That last point was one of the main draws for Bobby Martins, an eXp broker in San Diego County. Martins pays $335 per month to use a Regus coworking space in Del Mar for 10 days a month. He ticked off a legion of benefits the space offers: the cost is vastly less than the $2,200 a month he used to pay for a conventional real estate office; there are various types of rooms he can book, meaning the office is highly flexible; and the amenities are great.

But most of all, Martins told Inman, he interacts at work with lawyers, accountants, and tech workers — all people outside of the real estate industry. The office, in other words, generates leads.

“In a traditional office you don’t get any business out of it, you’re not going to get any referrals or leads,” Martins said. “If someone is outgoing, [coworking] is really a good option for them because they’ll make lots of friends and they’ll get more business.”

Martins added that coworking is a “game changer” for the real estate industry, and believes that “the days of traditional offices are almost over” because the economics just don’t make sense.

“I think it’s the future,” he said. “I think these big giant real estate offices are just too big and the agents have to pay too much commission to the brokerage to keep them going. It’s just a matter of time before there’s just not enough money to pay that any more.” 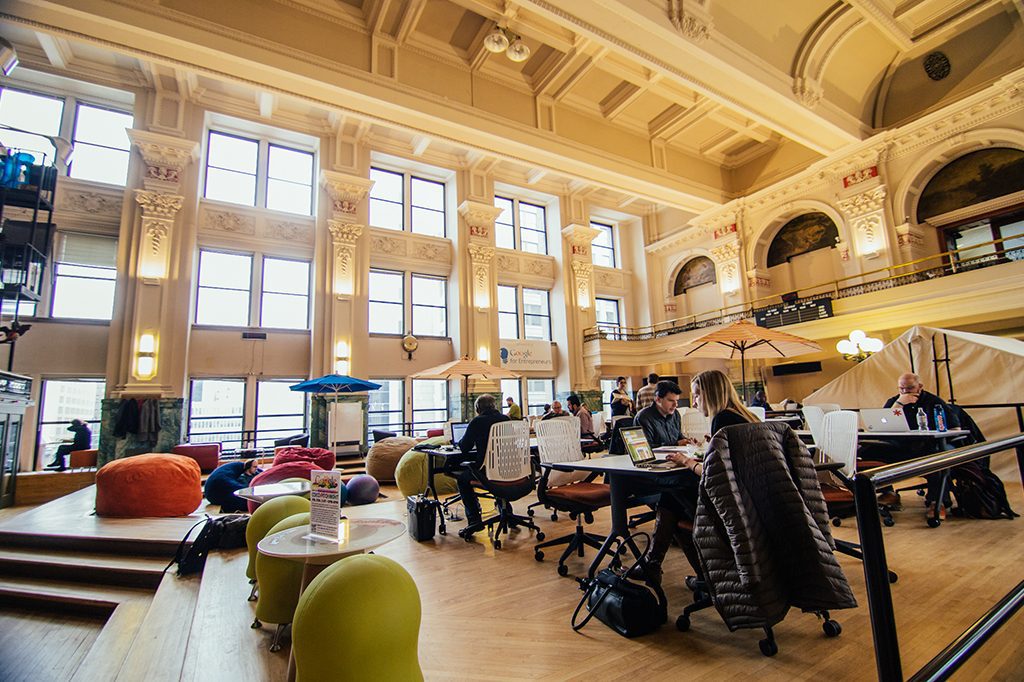 The lower cost is also a major draw for Teresa Boardman, a broker who owns Boardman Realty in St. Paul, Minnesota. Boardman uses Fueled Collective, where month-long access starts at $375. Boardman described the space as a coffeeshop-like environment where she can take calls and meet clients. And it allows her to have a “prime downtown location” in Minneapolis for a fraction of the cost.

“I can’t imagine what I would rent that would be less expensive,” she told Inman. “For us, location matters.” 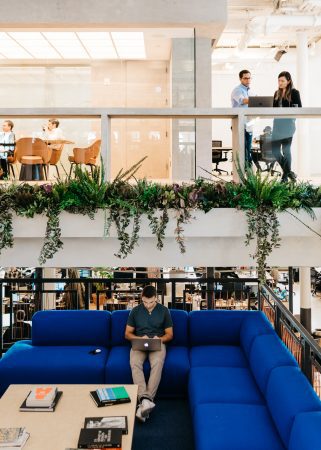 Different coworking providers have different models, but WeWork — which is valued at $45 billion — is perhaps the best known operator. It gives users access to desks, conference rooms, kitchens, and common areas. Companies can pay for as much, or as little, square footage as they need.

WeWork and its rivals have expanded rapidly in recent years, backed by venture capital and tech platforms that let users customize their experience. WeWork’s app, for example, functions almost like a social network and can be used to book conference rooms, network with other WeWorkers, or contact facilities staff.

The model has proven to be a hit among real estate professionals, with one luxury brokerage in Los Angeles even calling it a “roaring success” and using it to expand throughout the region.

Smith also expects to expand within the Long Island City WeWork. He recalled that when Stribling and Associates decided to open an office in Queens earlier this year, the company had the option of getting “an expensive storefront” location, but ultimately opted for the WeWork locale after touring the space and falling in love with it.

“The way they designed the space, they have beautiful lounges, floor to ceiling windows” he said. “You see the sky and views of Manhattan. I find that we’re more productive when you’re in an environment like that.”

How a luxury brokerage is using WeWork to expand across LA