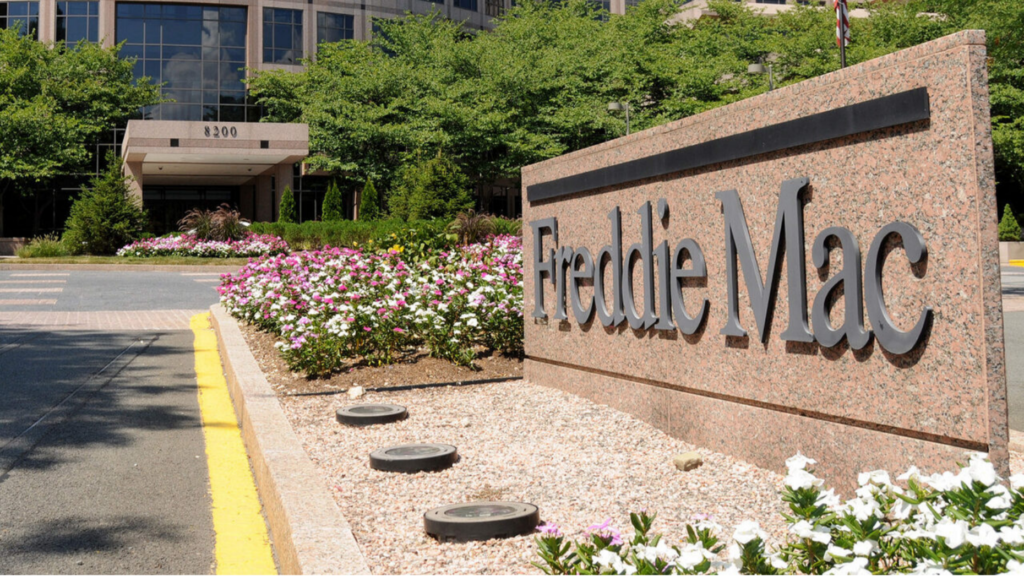 Mortgage rates that jumped more than a week ago following a strong jobs report have held steady at those levels since, with 30-year loans remaining well below 3 percent, according to Freddie Mac’s weekly lender survey.

“Mortgage rates stayed relatively flat this week,” Freddie Mac Chief Economist Sam Khater said in a news release. “Housing is in a similar phase of the economic cycle as many other consumer goods. While there is strong latent demand, low supply has caused prices to rise as shortages restrict the amount of sales activity that otherwise would occur.”

Freddie Mac’s weekly survey assumes borrowers have excellent credit and are able to put 20 percent down on a home. Borrowers with lower credit scores can expect higher interest rates on purchase loans.

The Federal Reserve has been buying bonds and mortgage-backed securities throughout the pandemic, a measure that has helped keep interest rates low.

Minutes released Wednesday from the July 27-28 meeting of a Federal Reserve committee that sets monetary policy revealed that most members are open to tapering bond purchases the Fed makes to stimulate the economy by the end of this year.

“Looking ahead, most participants noted that, provided that the economy were to evolve broadly as they anticipated, they judged that it could be appropriate to start reducing the pace of asset purchases this year,” the minutes of the Federal Open Market Committee’s last meeting said. Several other members indicated that tapering “was more likely to become appropriate early next year.”

Freddie Mac’s survey includes data reported by lenders between Monday and Wednesday each week. While some may have disclosed their mortgage rates after the Fed minutes became public, most survey responses are typically returned on Tuesday.

Yields on 10-year Treasury notes, which are often an indicator of where mortgage rates are headed, spiked briefly after Wednesday’s release of the Federal Open Market Committee minutes, but on Thursday fell to levels seen earlier in the week. 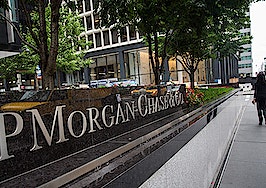 RE/MAX's Motto Mortgage brand grows by 60 offices in 2021
Back to top
TODAY: Leaders from eXp, Corcoran, RE/MAX, The Agency, and more are speaking virtually at Connect Now. Listen or watch live + receive the replays.Register Now×
Agent Appreciation Sale: Inman Select for only $85.CLAIM OFFER×
Inmanpot
Log in
If you created your account with Google or Facebook
Don't have an account?
Create an Account
Forgot your password?
No Problem