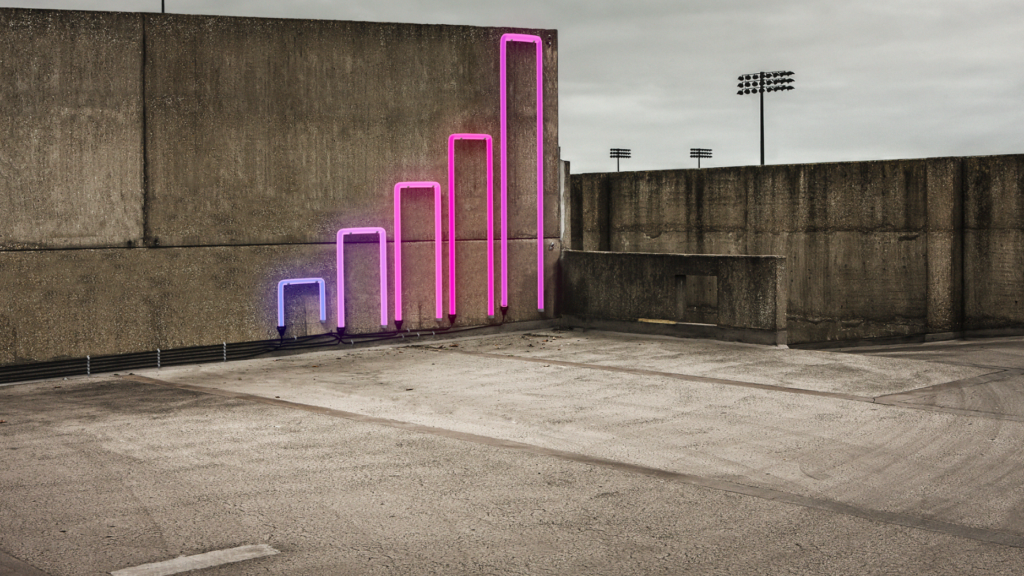 Lenders are still anticipating a shift in mortgage lending from refinancing to less profitable purchase loans, but it may not be as sudden as had been previously anticipated.

That’s according to Fannie Mae’s quarterly survey of senior mortgage executives, which found listing shortages and affordability issues have dimmed the immediate the prospects of a boom in purchase lending, while conditions for refinancing haven’t deteriorated as rapidly as expected.

During the third quarter, Palim said, “more lenders than not reported expectations that purchase mortgage demand will continue to grow, though the total share expecting such growth fell substantially compared to the previous quarter.”

While 34 percent of mortgage executives polled in August said they do expect demand for purchase loans to grow over the next three months, that’s down from over 60 percent in the previous survey in May. While demand for purchase loans is seasonal, the “net share” of lenders expecting purchase demand to grow hit 14 percent, the lowest third quarter reading in the last two years.

Among lenders who expect purchase mortgage demand to decrease in the coming months, “high home prices and a limited supply of homes for sale were the primary reasons given,” Palim said. That jibes with sentiments expressed by would-be homebuyers in Fannie Mae’s latest National Housing Survey, which found 63 percent of consumers think it’s a “bad time to buy a home.”

In the mean time, demand for refinancing has stayed stronger than many expected. Interest rates have largely staying in neutral as the Federal Reserve holds off on tapering its support for the economy until there’s more certainty that the recovery from the pandemic is on solid ground.

Although most mortgage executives still expect demand for refinancing will wane, their outlook for future refi demand was more optimistic than when they were last surveyed in May.

Other highlights from the survey:

“Lenders continue to overwhelmingly cite increased competition as their primary concern regarding future profitability, [but] the share citing personnel costs for their diminished profit margin outlook increased significantly, suggesting that mortgage lenders’ ability to efficiently manage their workforces will be critical to their bottom lines as competitive pressures remain intense,” Palim said. 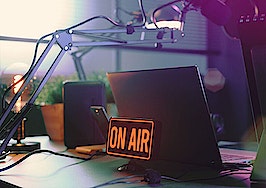