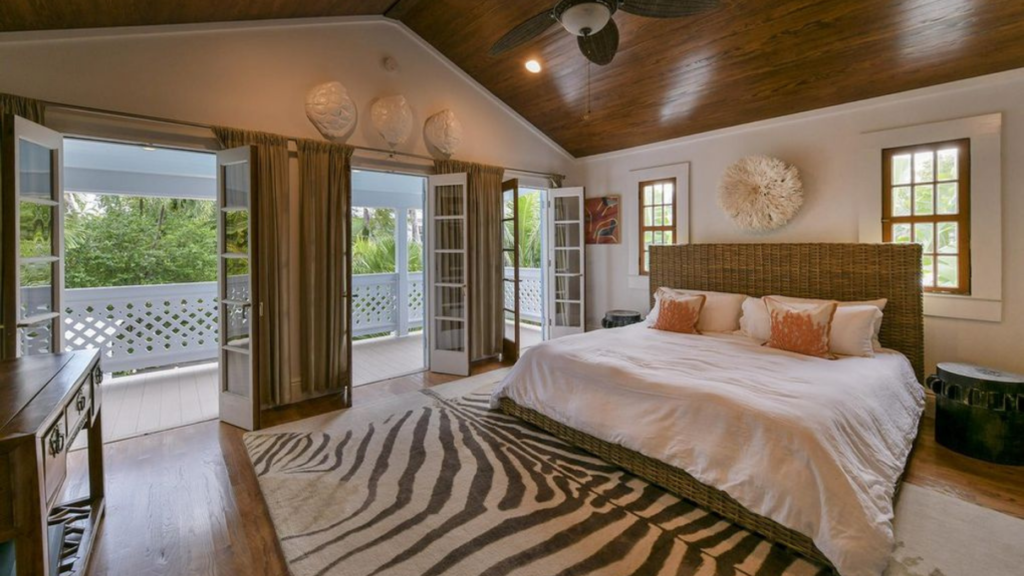 Some fair-housing advocates argue the language for a home’s primary bedroom and bathroom carries an uncomfortable racial connotation.

The Northern Kentucky MLS plans to replace the term “master” with “primary” for a home’s main bedroom and bathroom, the agency’s Director of Operations Karen Jenkins told the Cincinnati Enquirer. The change will take place in December on the service’s input form.

The move follows the MLS of Greater Cincinnati’s decision to strike “master” from its form language, reports and other documents. Board members agreed to this change in May, the Enquirer reports.

“The term ‘master’ is no longer part of the MLS lexicon,” Cincinnati Board of Realtors CEO Rich Fletcher told the publication. “There are certainly connotations there. Words have meaning, and we thought it was in the best interest of members and customers that we use the term ‘primary.’”

The discussion over what to call a home’s primary bedroom suite has evolved in recent years, as critics have pointed out that, to many, the term “master” is reminiscent of slavery terminology.

In a 1995 ruling related to housing discrimination, the U.S. government was unable to determine whether the term “master bedroom” had a historical link to slavery. The Department of Housing and Urban Development ruled the term was not discriminatory.

According to an explainer by Trelora, the first recorded use of the phrase “master bedroom” was in the 1926 Sears catalog, 60 years after the end of slavery in the United States.

But for some, the term remains a visceral reminder of injustice.

“The old term definitely made some people feel uneasy,” Dannel Shepard, assistant broker with RE/MAX Time in Ohio, told the Enquirer. “We’re not out here to hurt feelings or put people down. I think taking the term ‘master’ and changing it to ‘primary’ makes everyone feel welcome. There’s not that tension anymore.”

Despite the efforts to make the term more sensitive, some prominent fair-housing advocates have argued the “master bedroom” discussion has distracted industry officials from more tangible goals.

When Texas Realtors decided to abandon the term last year, singer John Legend went viral with his thoughts on Twitter.

Later that year, Legend was invited to speak at a National Association of Realtors conference, where he reiterated his argument that agents should focus on ways they can reduce opportunities for discrimination in housing. 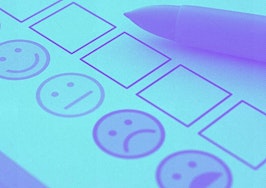 Why listing feedback is a terrible idea 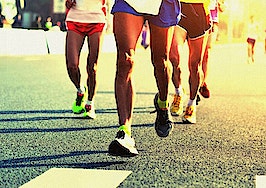 End the year strong: 5 tips for getting every team member to peak performance 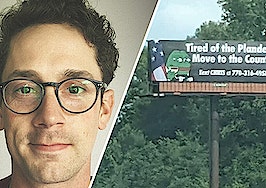 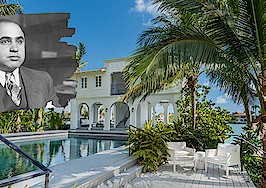