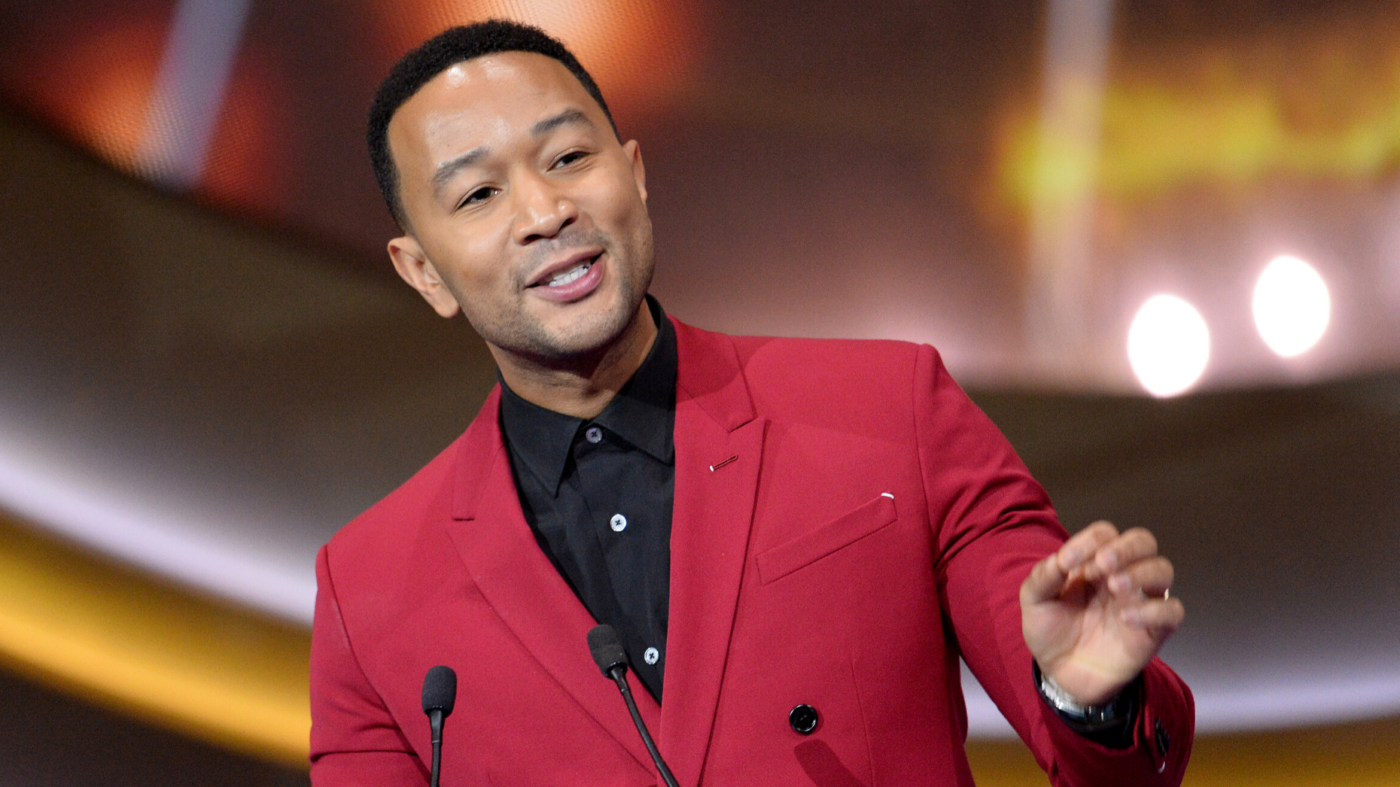 Earlier this year, Grammy Award-winning musician and civil rights champion John Legend took Realtors to task for focusing on what he called a “fake problem” — the term “master bedroom” — rather than a real problem: housing discrimination.

On Wednesday, Legend spoke on the last day of the National Association of Realtors annual conference, the Realtors Conference and Expo, in a general session called “The Future of Fair Housing with John Legend.” The National Civil Rights Museum awarded Legend its Freedom Award last year for his philanthropic and artistic contributions to civil rights causes.

The session, attended virtually by thousands of Realtors, was closed to press, which NAR indicated was at Legend’s request. The trade group later sent out a press release with some of Legend’s remarks.

In speaking with NAR President Vince Malta and Vice President of Association Affairs Mabél Guzmán, Legend touched on issues that contribute to lingering racial homeownership gaps, which he said have led to a white-black wealth gap of around 10-1, according to the release. He once again challenged Realtors “to promote meaningful change and help put an end to systemic housing inequities,” the release said.

“As you all know, in America, the most common way that folks build wealth is through homeownership. So, for us to understand this huge and persistent wealth gap … we have to talk about housing discrimination, its history and what we can do about it now,” he said.

As many panelists have done throughout the conference, Legend mentioned Richard Rothstein’s book on redlining, The Color of Law, and Newsday’s groundbreaking, three-year investigation of agent discrimination in Long Island’s housing market, which Legend has tweeted is “a real, persistent problem in the industry.”

“I’m not the true expert on this issue, but Richard Rothstein wrote a really exhaustive history [of housing discrimination]. If you read the book, you’ll realize that a lot of folks played a role in this happening. It’s not accurate or fair to single out your industry as the culprits, but [Realtors] have played a role in it historically and we still have issues like steering, where certain buyers aren’t being shown all the houses that they qualify for,” Legend said.

He told conference attendees that getting rid of housing discrimination will require difficult conversations and will depend on Realtors being intentional in their efforts to promote equity and fair housing, according to NAR.

“Hold yourselves accountable and hold your colleagues accountable,” he said. “We all need to do better. That won’t erase centuries of discrimination, but it will at least make sure that your industry is playing a role … in making this nation more just, fair and equal for everybody.”

The term “master bedroom” only came up briefly during the discussion “in the context of how [Legend] felt there were more pressing issues that impacted fair housing,” a NAR spokesperson told Inman via email.

The term has caused disagreements at the local level. At REcolorado, Colorado’s largest MLS, for example, broker Stacie Staub last month asked the MLS’s leadership to overturn a committee decision to not change the term in the MLS’s back-end database.

“It’s literally the easiest thing we can do. Small steps are the only way to complete long journeys and Fair Housing in Real Estate has a long way to go. While this issue is a bare-minimum endeavor, let’s not use our energy to specifically oppose it either, as it could be done by now,” she said in a blog post.

For its part, REcolorado says that it converted its Matrix database earlier this year to be compliant with standards from the Real Estate Standards Organization (RESO) and that conversion involved carrying data field names through “from the database level to the user-facing interface,” according to spokesperson Deborah Shipley.

“Our MLS Rules and Regulations committee did discuss changing the term ‘master,’ however; they decided to continue to take guidance from RESO as well as Bryan Greene, Director of Fair Housing Policy at NAR, and HUD. Because those entities are still discussing the topic, we aren’t making any changes at this time either,” she said.

At a conference session for multiple listing service and association executives two weeks ago, Greene made clear that the term did not violate the Fair Housing Act. Changing the term because it might offend based on race or gender is “fine,” but it’s not a Fair Housing Act issue, he said.

The Fair Housing Act is not concerned with whether someone might find a phrase offensive, but rather if someone reading an advertisement for a home promoting the master bedroom would conclude from that ad that they should not apply or try to buy that home, according to Greene.

“You know, ‘We don’t want your kind here’ — that term ‘master bedroom’ does not communicate that to any reasonable person. HUD said that back in the ’90s. I said it again this year,” said Greene, who worked for HUD for 11 years before joining NAR last year.

“No one’s use of that term would ever be found by HUD, and almost certainly not by any federal judge, to deny someone housing,” he added.

In Wednesday’s release, NAR said it had intensified its efforts to support fair housing after the Newsday report came out last year. The trade group debuted a fair housing plan, ACT, in January and released an implicit bias training video in July that aims to help agents recognize biases that “persist despite best intentions and often without conscious awareness.”

Last week, the trade group passed controversial changes to its professional standards to crack down on racist and discriminatory speech and behavior as well as new standards for its local associations and multiple listing services that require certain fair housing components.

“NAR continues to rectify its past mistakes and to position our members to lead this nation’s fight for more inclusive neighborhoods and equitable housing policy into the future,” Malta said in a statement.

He continued, “From unveiling new interactive training platforms to developing resources on how unconscious bias can affect real estate transactions, NAR’s active role in this fight underscores the importance of fair housing to our 1.4 million Realtors and our larger society.”

DOJ sues NAR, alleges illegal restraints on Realtor competition
Back to top
×
Inmanpot
Up-to-the-minute news and interviews in your inbox, ticket discounts for Inman events and more
1-Step CheckoutPay with a credit card
By continuing, you agree to Inman’s Terms of Use and Privacy Policy.