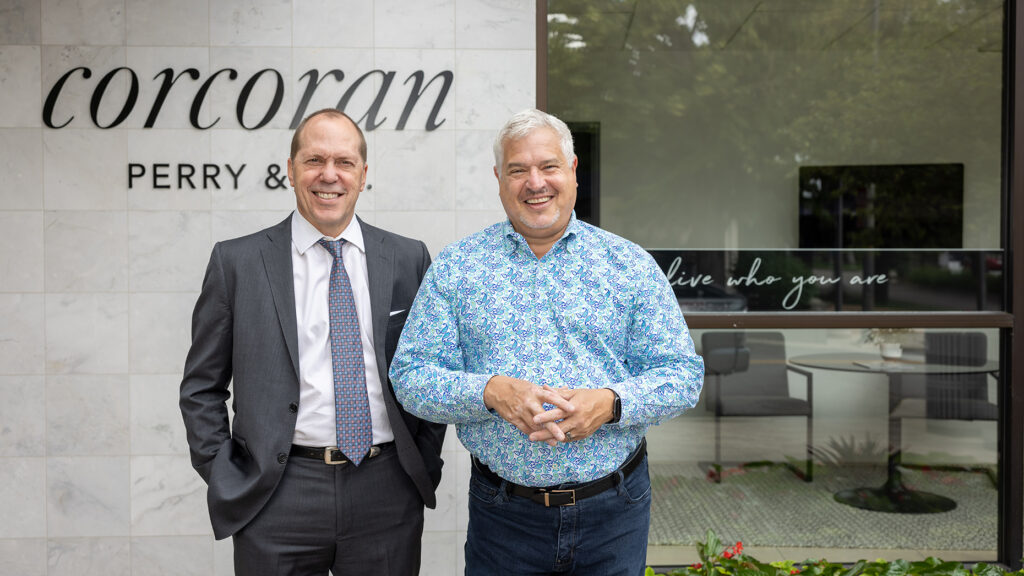 by Corcoran Affiliate Network
for Corcoran

When Jon Larrance became interested in partnering with a national luxury brand, Corcoran was top of mind. As CEO and owner of Perry & Co., an established brokerage serving the competitive metropolitan Denver market, he recognized the value and resources that come with a nationally recognized name. “We needed a very strong national brand with its support and backing to compete in today’s market,” said Larrance. “The Corcoran brand spoke to me, along with the values we already shared. It was unlike anything else in the market.”

Since joining The Corcoran Group as an affiliate in October 2020, and having just celebrated its 50th anniversary last month, independently owned and operated Corcoran Perry & Co. has grown from 51 agents to more than 110 today. Sales volume over the last year has also doubled.

Just over a year ago, The Corcoran Group looked to Colorado as the seventh state for its rapidly growing affiliate network. That network itself launched just months earlier in 2020.

Corcoran, a Realogy-owned brand with a distinct lifestyle focus, has experienced rapid growth — with 14 affiliates serving more than 25 markets stretching from all four islands of Hawaii, coast to coast in the U.S., and multiple islands in the Caribbean — all within the first 18 months of its affiliate network’s operations. This is all in addition to long-established brokerage operations serving New York City, the Hamptons, and South Florida, and Corcoran currently holds the title as NYC’s No. 1-ranked residential brokerage.* This combined growth has made Corcoran Realogy’s fastest-growing brand.

Settling in quickly as a Corcoran affiliate was key to Corcoran Perry & Co’s significant success in this first year. “The systems, software integration, and online education for our agents, combined with the unique marketing and the financial investment Corcoran is making to build national brand awareness, has proved invaluable,” Larrance explains. “We just celebrated our 50th anniversary and we turned to Corcoran for help creating our event logo. They worked with our ideas and made some recommendations along the way, which worked perfectly.”

Bringing Corcoran’s brand awareness and reputation to Denver ranged from strategically located Corcoran signage on major Denver highways to billboards around the city center. Larrance sees the Corcoran brand awareness and loyalty factor firsthand. “I have people from New York saying they are happy to see a Corcoran affiliate in this market. When I was at The Broadmoor in Colorado Springs earlier this year wearing a Corcoran shirt, four people approached me saying they had seen the Corcoran signs on the highways,” Larrance recalls.

Larrance credits this brand exposure to an increase in business. “We just sold a $4 million listing that I know the Corcoran brand played a big part in securing.”

“I met with Jon and the Corcoran Perry team and I quickly realized the benefits of working together. I wanted to be part of a locally owned and operated brokerage, which had the same entrepreneurial focus on lifestyle marketing as Live Urban Denver,” explains Skrabec.

Skrabec also notes that Live Urban Denver agents embraced the merger. “Essentially, our leadership, marketing, and transaction staff have remained the same. What changed is that we added all these wonderful layers of marketing, education, and technology from Corcoran.”

Larrance points to the much-appreciated assistance Corcoran provided during the merger. “We had support through the whole transition. Their team was behind us in every way and kept us on track. We had everything set in six to seven weeks, which we never could have done without the brand’s support.”

Looking to 2022, Larrance sees the Denver market continuing on a growth trajectory. “I have college friends calling me because their kids are now moving to Denver for the lifestyle, and they want to buy property. There’s a lot to look forward to.” 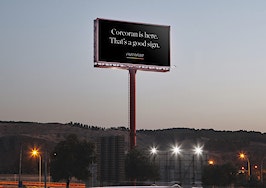 Sponsored Content
Building a global network during a pandemic 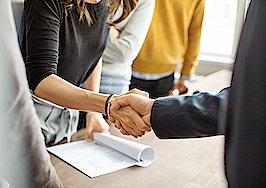