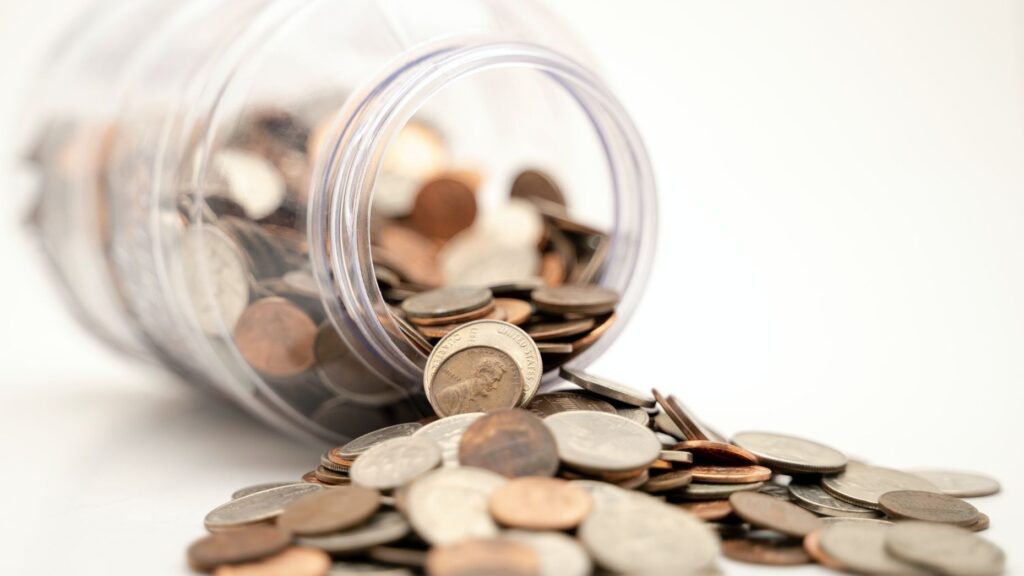 The news follows Divvy’s $200 million Series D and will allow it to serve more Americans on their path to homeownership through a rent-to-own program.

Rent-to-own proptech startup Divvy Homes has brought in a total of $735 million in new debt financing, the company announced on Tuesday.

The news follows Divvy’s $200 million Series D, netted just two months ago in August, and will allow it to serve more Americans in their path to homeownership through its three-year rent-to-own program, the company said. As of the Series D, Divvy was valued at $2 billion, and its valuation remains the same in the wake of its new debt financing, a company rep confirmed to Inman.

Specifically, the new funds will be used for refinancing two of the company’s existing debt facilities so that it can purchase more homes and service more customers. Divvy’s 10-year goal is to service move than 100,000 families in becoming homeowners.

The company purchases a home on behalf of its customers, who then contribute 1 to 2 percent of the home’s value toward a down payment while renting out the home. Rent payments are structured such that customers will have saved up for a 10 percent down payment on the home after three years, at which point, they can purchase the home, or walk away with their savings.

More than 750,000 Americans have applied for Divvy’s program since its inception in 2017, according to a press statement. 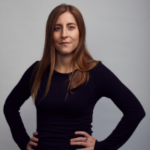 “We are thankful for our lenders’ support in helping us enable homeownership for more Americans,” Adena Hefets, co-founder and CEO of Divvy Homes, said in a statement. “There is no question that there’s an urgent need to solve our country’s housing challenges.”

“Our success is our customers’ success,” Hefets added. “Divvy customers have exercised their option to purchase their homes at a rate of approximately 47 percent — well above the conversion rates of our competitors.”

Divvy customers end up saving an average of $8,200 while renting from the company, which is about 10 times the median savings of American renters, according to a 2017 study by Harvard University’s Joint Center for Housing Studies. 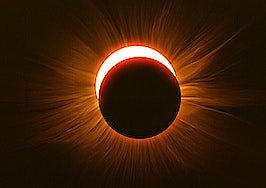 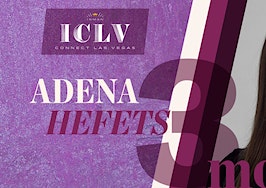 3 moments that made Adena Hefets into an industry disruptor