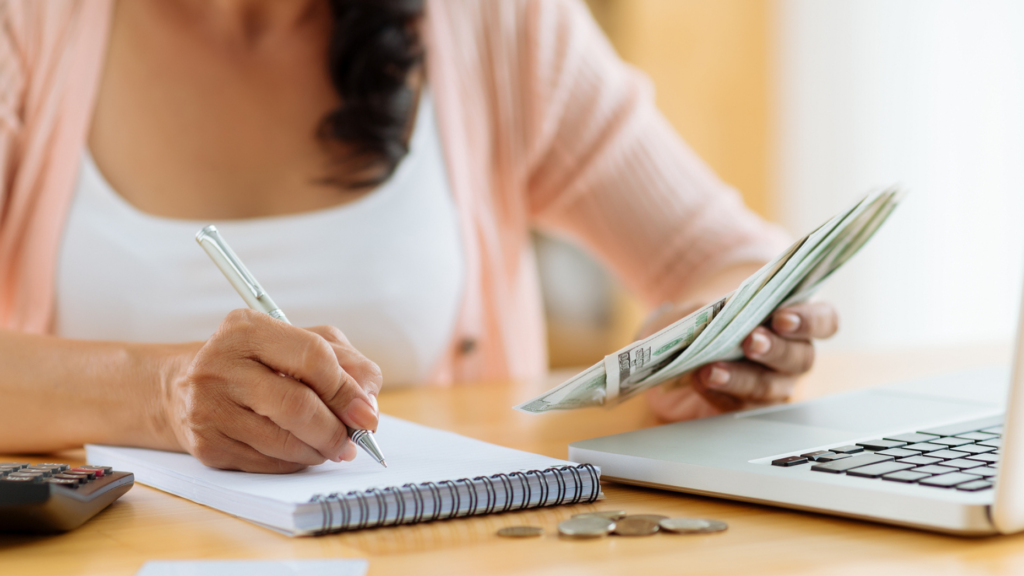 Mortgage rates posted another week of increases, continuing a long-predicted rise from their lowest points earlier this year.

The average rate for a 30-year, fixed-rate mortgage rose to 3.05 percent earlier this week, an increase of 6 basis points from the previous week, according to Freddie Mac’s weekly lender survey.

“As inflationary pressure builds due to the ongoing pandemic and tightening monetary policy, we expect rates to continue a modest upswing,” Freddie Mac Chief Economist Sam Khater said in a statement.

The averages reported in Freddie Mac’s survey reflect loans for borrowers who have excellent credit and put 20 percent down on a home. Borrowers with worse credit can expect to qualify for higher interest rates.

Even with higher rates, borrowers appeared to be more willing to apply for loans. A separate weekly survey from the Mortgage Bankers Association found there was a 2 percent rise in purchase loan applications last week compared with the week before, after accounting for seasonal factors.

Still, the number of purchase loan applications remained down 10 percent year over year, a reflection of the high points they had reached during the first year of the pandemic.

Those rates are expected to continue to rise in the weeks to come, Khater said. This rate movement could place some downward pressure on home prices if they continue.