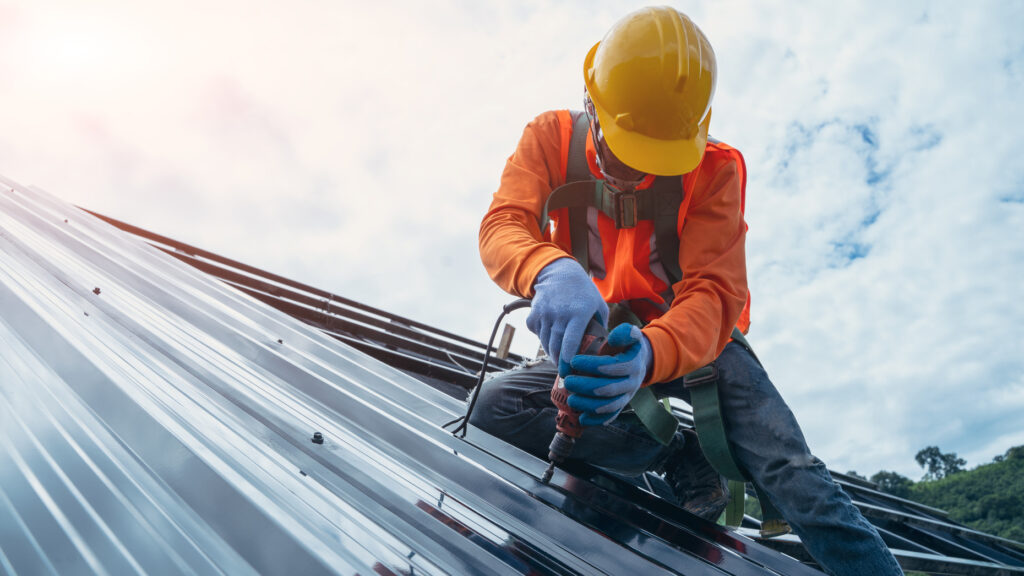 Multifamily housing starts dipped 1.6 percent in September to a seasonally adjusted annual rate of 1,555,000 following a month in which the sector delivered surprising gains, according to the U.S. Census Bureau’s September 2021 New Residential Construction Report. Those starts were still 7.4 percent above the September 2020 rate of 1,448,000, however.

Meanwhile, single-family housing starts remained the same from the previous month at a rate of 1,080,000.

“New home starts declined in September after an initial rebound in August amid continued concerns about delivery timelines,” Mangold said. “As in previous months, the multifamily sector made up a significant share of total starts, as both single-family and multifamily properties have struggled with similar labor and material shortages.”