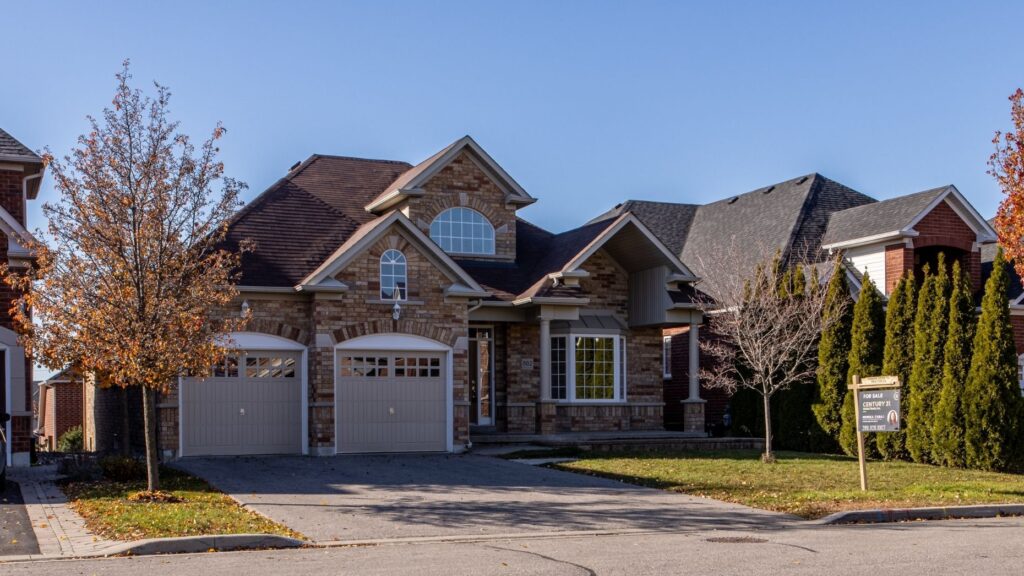 Slowed contract signings in September are a likely sign that home price growth will soon come back down to earth, NAR Chief Economist Lawrence Yun said.

Pending home sales slipped 2.3 percent in September 2021 from the previous month, and decreased 8 percent year over year to an index of 116.7, the National Association of Realtors (NAR) reported on Thursday.

A Pending Home Sales Index (PHSI) of 100 represents the level of contract activity in 2001.

All four major geographical regions saw contract signings drop at both a monthly and an annual rate.

The slowdown in market activity should help bring home price growth back down to earth, NAR Chief Economist Lawrence Yun noted in NAR’s report, which will no doubt be a welcome respite for consumers.

“Contract transactions slowed a bit in September and are showing signs of a calmer home price trend, as the market is running comfortably ahead of pre-pandemic activity,” Yun said. “It’s worth noting that there will be less inventory until the end of the year compared to the summer months, which happens nearly every year.”

Although some buyers decided to press pause on their home search amid intense competition and soaring prices this summer, Yun said a calming market and increased inventory will likely bring those buyers back, come 2022.

“Rents have been mounting solidly of late, with falling rental vacancy rates,” Yun said. “This could lead to more renters seeking homeownership in order to avoid the rising inflation, so an increase in inventory will be welcomed.”

“Although home sales activity has retreated from its earlier highs, it is roughly stabilizing at a level of activity that is above pre-pandemic pace thanks to a combination of eager young buyers, lingering pandemic savings, and low mortgage rates creating opportunity despite ongoing home price gains and climbing mortgage rates,” Danielle Hale, chief economist at realtor.com, said in a statement emailed to Inman.

“Whether the housing market will maintain this plateau and begin to grow again or slide back is dependent on how the economy evolves, with home construction and income growth serving as the main wildcards,” Hale added.

The PHSI took the greatest hit year over year in the Northeast, where the index fell 18.5 percent from September 2020 to 93.1. Month over month, the index was down 3.2 percent.

The PHSI declined 5.8 percent year over year in both the Midwest and the South to 111.4 and 139.1, respectively. In the Midwest, that figure was a 3.5 percent decline from the previous month, and in the South, it was a 1.4 percent decline month over month. 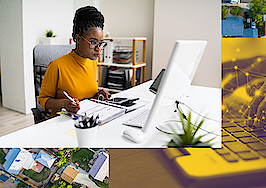 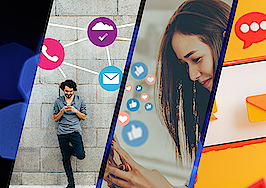 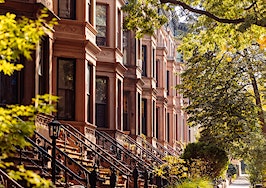