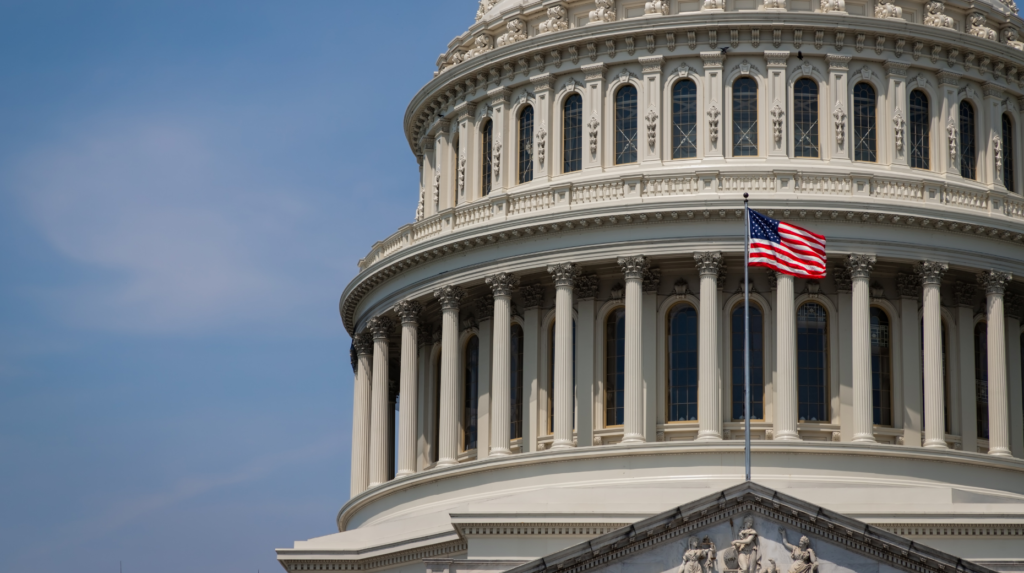 Former Green Beret and one-time Florida congressional candidate Jeremy Brown had already been on the FBI’s radar as a potential leader of the Oath Keepers, one of the main groups to allegedly coordinate and lead the Jan. 6 attack on the U.S. Capitol.

In their investigation of Brown’s post-riot whereabouts and activities, however, agents zeroed in on something new: a Zillow listing of Brown’s Tampa residence.

“According to publicly available information on Zillow, a real estate website, Brown’s residence is currently for sale,” the FBI’s search warrant read. “On a photo that appears to be in Brown’s office, your affiant identified a white board containing lists of items corresponding to the column[s]: food, clothing, shelter, clothing, currency, communicate, move and shoot.”

Brown’s whiteboard, as seen on a Zillow listing | Screenshot from FBI search warrant

Brown’s whiteboard confessional also revealed he had other explosives, according to initial reports by The Real Deal and The Daily Beast on Saturday.

“FBI agents already raided the home itself, where they found a short-barrel rifle, a sawed-off shotgun, more than 8,000 rounds of ammunition and two hand grenades,” TRD explained while noting the FBI is now concentrating their focus on Brown’s RV after failing to locate the flashbangs in his main residence.

“[I]t is unlikely that an individual would market a home available for public inspection with guns and explosives inside of the home, [thus] it is probable ammunition, and explosives, which constitute potential evidence in the investigation, have been moved to the RV or trailer,” the FBI explained in the warrant.

Brown has been in police custody for several months, with his Oct. 6 bond request being denied, partially due to the findings in the Zillow listing, according to the Tampa Bay Times.

“You made a specific threat to law enforcement,” U.S. Magistrate Judge Sean P. Flynn said regarding Brown’s yard signs telling federal agents to “bring a bigger tactical package” the next time they visited his home. “And that’s something I can’t ignore.”

“If anything happened, they would have every right to blame me for putting them in that position,” Flynn added.

Brown is facing 10 years for entering restricted grounds and possession of unregistered firearms.