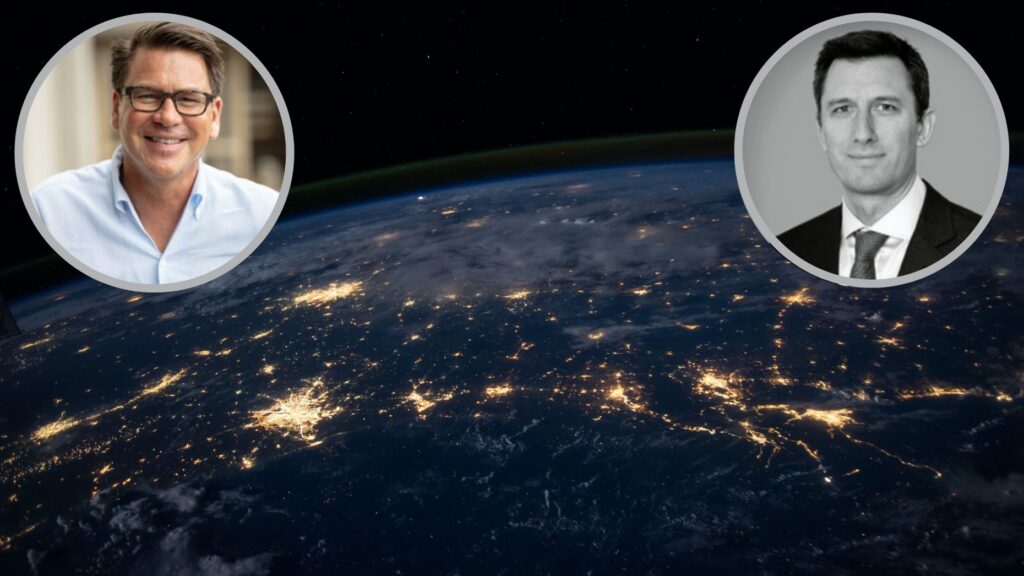 The long-term brand license agreement is expected to close on Dec. 1 and will position Christie’s for “accelerated growth under the leadership of an industry expert,” Inman can exclusively report.

The “long-term global brand license agreement” is expected to close on Dec. 1, and will position Christie’s for “accelerated growth under the leadership of an industry expert,” according to a statement obtained by Inman. 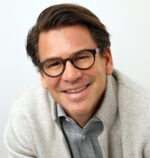 “@properties is excited to combine the world’s preeminent luxury real estate brand with the brokerage industry’s best technology, marketing and operational platform,” Thad Wong, co-CEO and co-founder of @properties, said in a statement. “Christie’s International Real Estate will be the only brokerage firm in the world that can offer affiliates, agents and clients a fully integrated tech solution behind 250-plus years of luxury service and experience.”

With the deal, Christie’s approximately 900 global affiliate real estate offices, its corporate team members and all company-owned brokerage operations will be transferred to @properties.

The new company will retain the Christie’s International Real Estate brand name while reaping all the benefits of @properties’ technology, marketing and broker support platforms, the announcement noted, positioning the combined companies for more expansion opportunities across the globe.

The move is especially noteworthy and a bit unusual, given that Christie’s is much larger than @properties — the global luxury brand spans across 48 countries and territories while @properties is located in 13 U.S. states with roughly 4,000 agents. 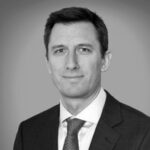 “We chose to pursue this new direction for Christie’s International Real Estate for two strategic reasons,” Ben Gore, Christie’s COO, said in a statement. “First, because @properties possesses the unique resources and capabilities to invest in expanding the Christie’s International Real Estate brand and its affiliate network both within the U.S. and on a global scale; and second, because this will enable Christie’s to focus our resources on the core priorities of our business in the art and luxury goods market.”

Centerview Partners LLC is acting as exclusive financial advisor to Christie’s through the deal, while Allen & Overy LLP is serving as the company’s legal counsel. Meanwhile, Gibson, Dunn & Crutcher LLP and Lathrop GPM LLP are acting as @properties’ legal counsel.

@properties was founded in 2000 and currently ranks no. 8 on the Real Trends 500 list of largest residential brokerage firms in the country by sales volume. The company originated in Chicago and has since expanded its network across the U.S. to include markets in Indiana, Wisconsin, Texas, Michigan and other various states.

Christie’s International Real Estate is a subsidiary of leading art and luxury business Christie’s. The luxury brokerage has been in operation for more than three decades and has recorded about $500 billion in real estate transactions across its affiliated brokerages in the last five years. Christie’s, meanwhile, was founded in 1766 and is best known for its auctions, as well as its art appraisal and private sales services. In March 2021, one of the company’s auctions was the first to accept cryptocurrency as a payment form with the sale of the first NFT at a major auction house, Beeple’s Everydays.

In August, @properties actually hired on a former Christie’s International Real Estate executive, Natalie Hamrick, to help build the company’s franchise business. Hamrick had spent almost nine years working for Christie’s, ending her tenure there as vice president of business development. A statement released by @properties at that time said that Hamrick would be working closely with Wong and president of brand growth Chris Lim.

The deal between @properties and Christie’s was several months in the making, Wong and Gore told Inman in separate phone calls. After a review of all its business operations over six months ago, Christie’s determined that its real estate business needed to “take a different path” in order to establish a “firmer and faster growth trajectory,” Gore said. Around July, the two companies started to talk, and Wong said it was a “competitive process” to earn the luxury giant’s trust among other brokerages seeking out the partnership. (Gore would not disclose exactly how many companies were in the running for the partnership, other than “a few.”)

“So showing them the value proposition that we were willing to bring to the affiliates, and the ability for us to up their game as a competitor within the brokerage market, that was incredibly important to them,” Wong said.

He added that Hamrick’s time of hiring was “a godsend,” as she helped @properties gain insight into the Christie’s International Real Estate brand and its existing affiliates.

“We [now] have a much better opportunity to succeed than anyone else because [Hamrick] was with [Christie’s International Real Estate] for about a decade and has great working relationships with the existing staff, leadership and management of Christie’s, and also relationships with affiliates around the world,” Wong said. “It was really a match made in heaven because without the information and without her relationships, I think it would have set us back tremendously.”

Contrary to what some might speculate, the move is not one made to enable Christie’s International Real Estate brand to fade from the picture someday into the future, Wong and Gore said. Rather, the goal is to make Christie’s into the leading global luxury real estate brand across the industry.

Gore characterized it as a deal where “1+1=3,” or where all parties involved stand to gain immensely.

“[The Christie’s brand is] a beautiful silhouette of the most gorgeously designed race car,” Wong elaborated. “But what it didn’t have — because it wasn’t centrally focused in real estate — was the engine of that car. The technology, the marketing, the training, the coaching, the essence of what would drive the true functionality and operations of the car. So we are combining the inside of the car with the beautiful body and going to go ahead and go to the racetrack.”

This story is developing. Check back for more details. 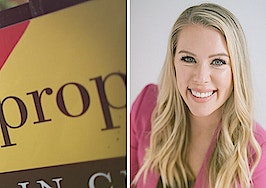 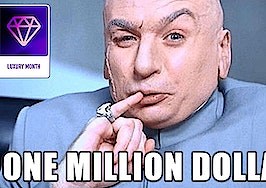 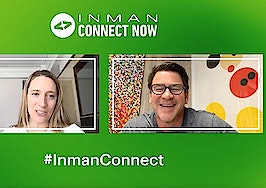