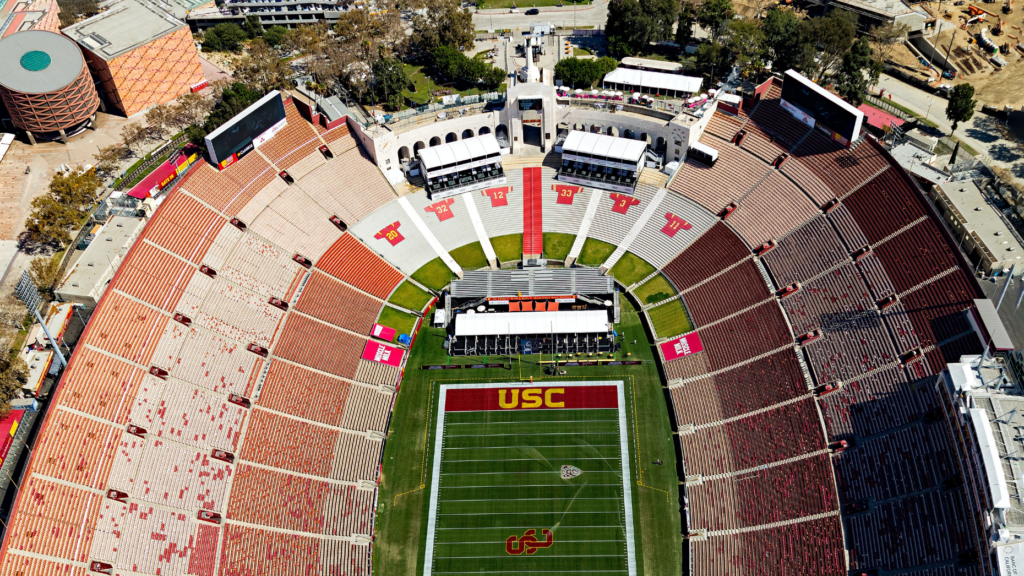 Former Oklahoma Sooners head football coach Lincoln Riley’s two mansions are for sale, pouring cold water on a widely shared but unconfirmed rumor that his new employer — the University of Southern California — would buy the homes directly as part of an effort to lure Riley to their college football program.

The Los Angeles-based university on Sunday announced they had hired Riley away from the University of Oklahoma, where he won four Big 12 championships and made three College Football Playoff appearances in his five-year stint as head football coach.

But in the days that followed the move, a tweet surfaced claiming that USC had offered to buy Riley’s two homes for $500,000 over list price:

Lincoln Riley USC contract details (not confirmed; best I could do):
– $110 million
– USC buying both his homes in Norman for $500,000 over asking ($1 million bonus)
– Buying a $6 million home in LA for him
– Unlimited use of the private jet 24/7 for family#Sooners #Trojans

The man behind the tweet said the information was “not confirmed,” but this didn’t stop the sports community on Twitter from sharing the rumor more than 10,000 times. The claim also ran in several sports articles.

In truth, an Oklahoma listing agent is currently seeking buyers for both of Riley’s homes.

The first of Riley’s mansions in Norman, Oklahoma, had been listed on the market for more than three months already. The 7,500-square-foot home features five bedrooms, six bathrooms and three living rooms, with a pool and play area. The property is listed for $2.1 million.

The other mansion — a new build that Riley had already planned to move into — is either listed now or soon will be, according to the Keller Williams listing agent, Grady Carter. The new build is even bigger than the other one, he wrote in a tweet.

Words out, we’ve got two houses we are trying to sell down here in Norman. This place is amazing! More details to come about the big house, which is the most amazing house I’ve ever seen…https://t.co/LokwxXJ7f1 https://t.co/wA5jKJmNwf pic.twitter.com/CJQynBkZg3

Carter did not immediately have time to discuss the listings on a phone call with Inman.

Check out the photos from the $2.1 million listing in the slideshow below. 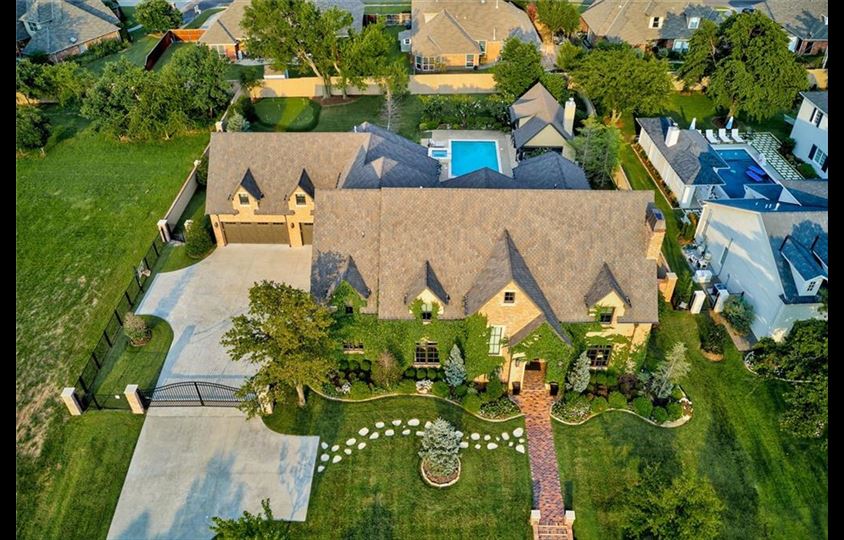 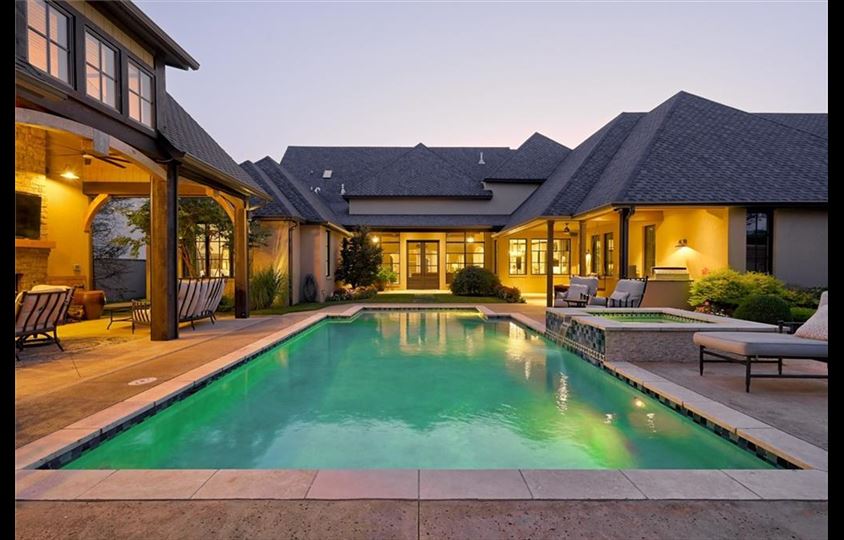 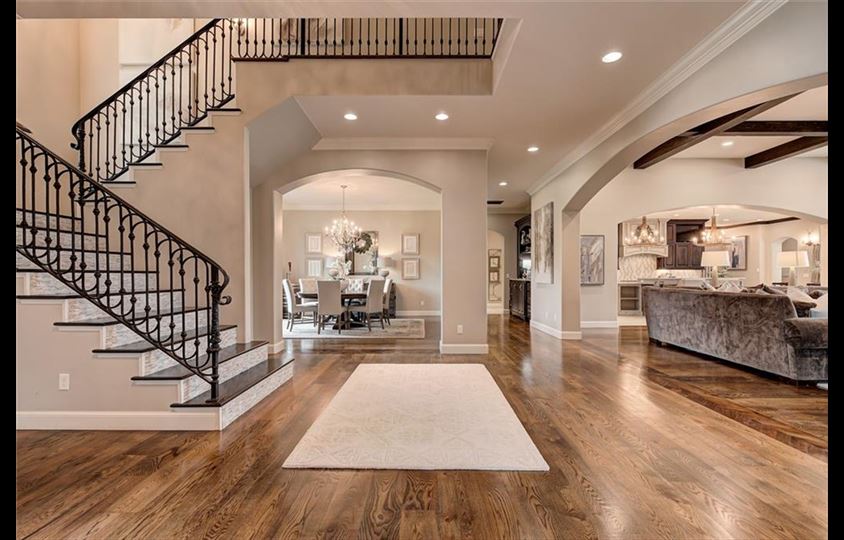 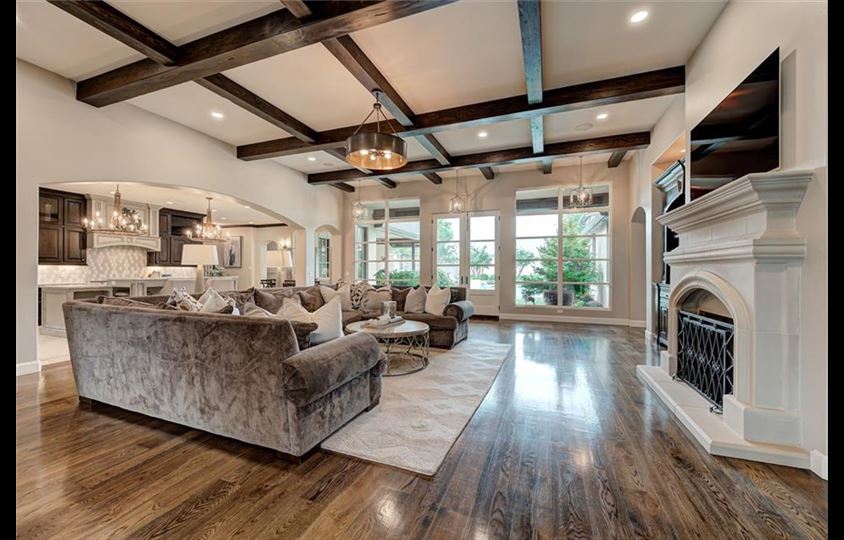 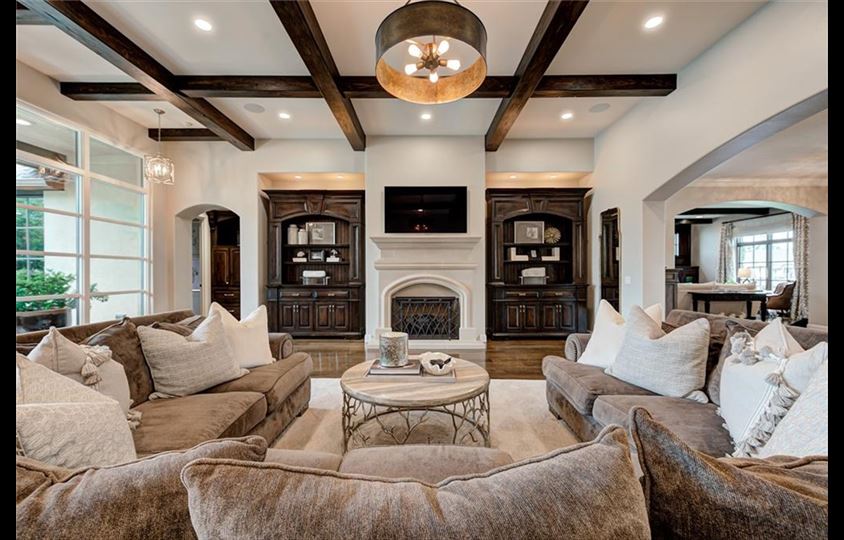 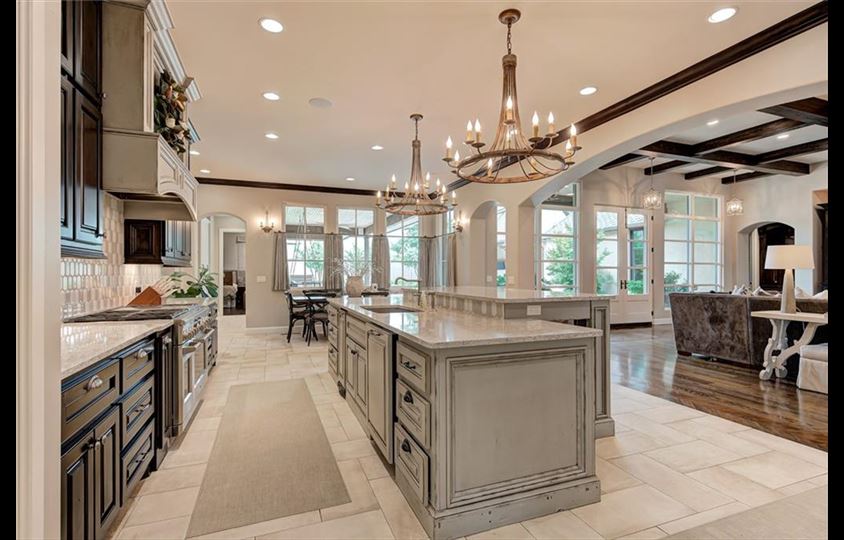 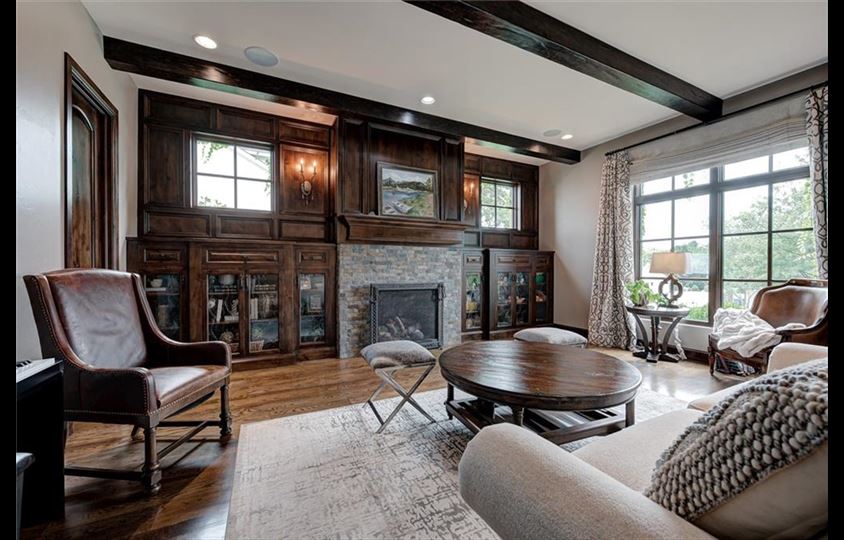 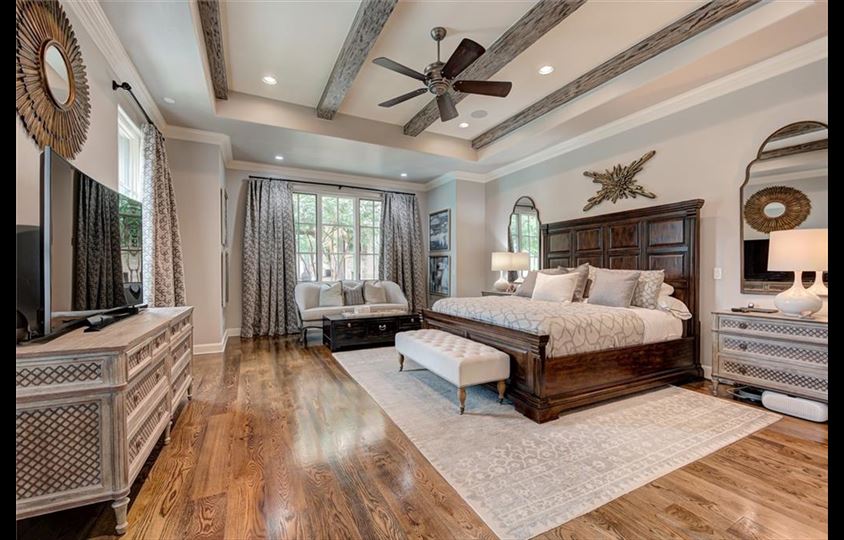 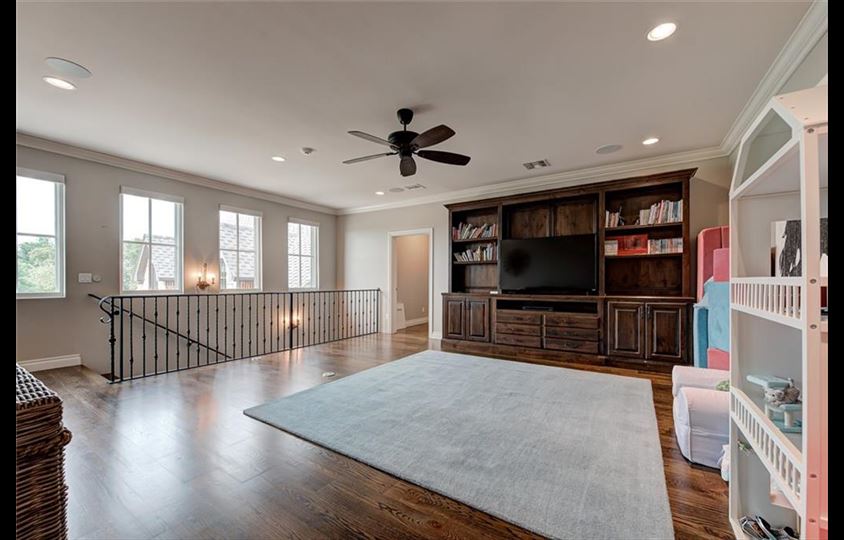 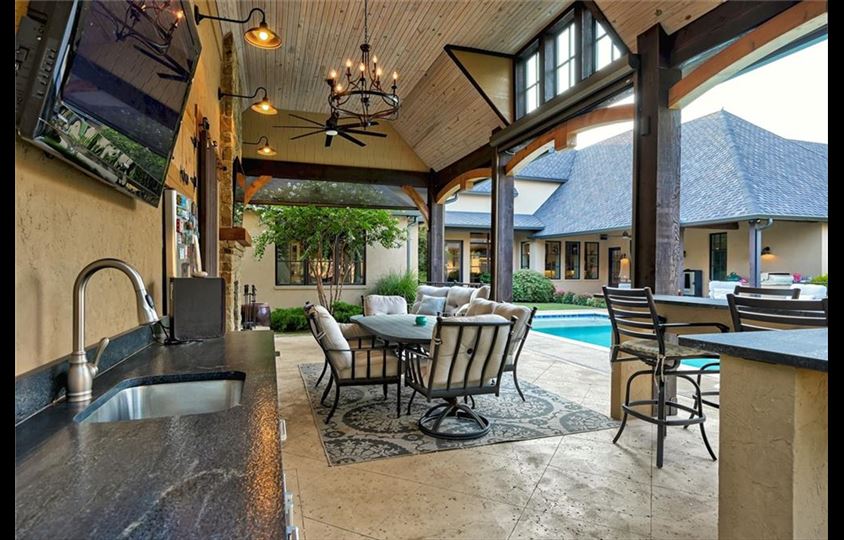 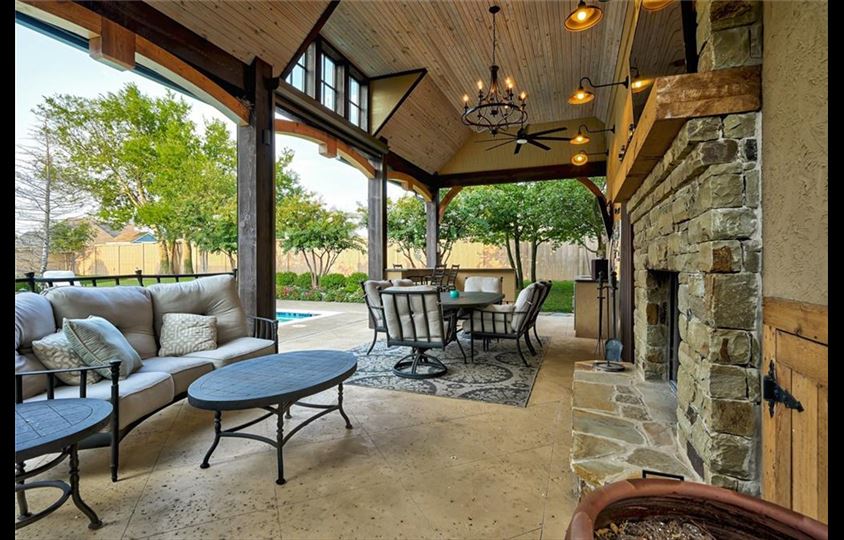 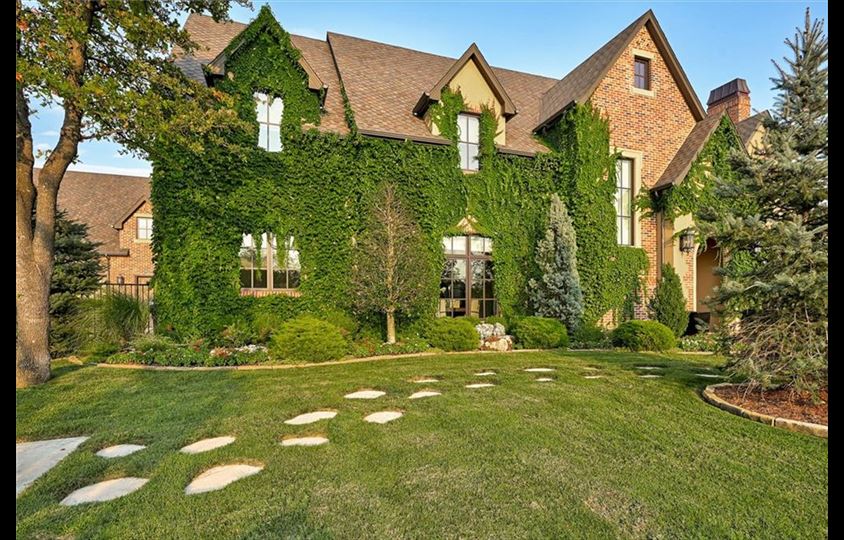 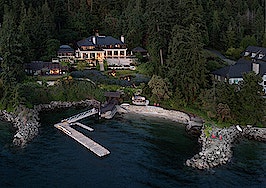