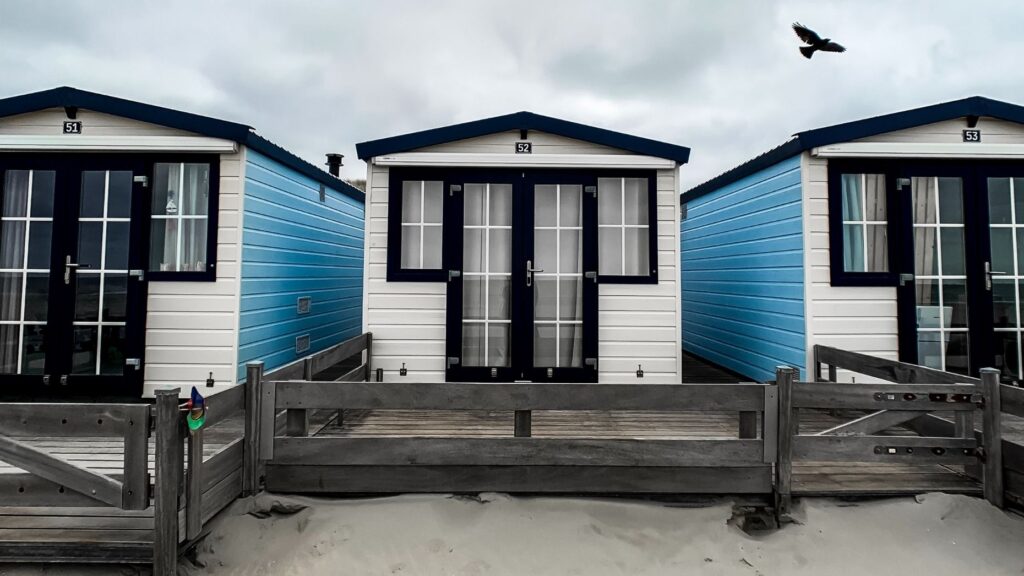 Nearly every month during 2021, it seemed like single-family home prices hit a new record in the U.S. But for all that rapid price growth, an unexpected segment of the housing market has actually seen more rapid price growth in recent years, according to a recent report from LendingTree.

“Though there may be a stigma associated with them, mobile homes can be a beneficial housing alternative,” LendingTree Senior Economist Jacob Channel said in a statement. “Especially to lower income borrowers in today’s hot housing market.”

For this study, LendingTree drew on data from the U.S. Census Bureau’s 2019 American Community Survey (its latest available survey) and its 2014 American Community Survey. The Census Bureau defines a mobile home as “a movable dwelling, 8 feet or more wide and 40 feet or more long, designed to be towed on its own chassis, with transportation gear integral to the unit when it leaves the factory, and without need of a permanent foundation.”

Mobile homes are the most expensive in Washington, where the median mobile home value exceeds $100,000 (the only state to accomplish this) at $125,400. Comparatively, the median value of a single-family home in the state is $387,600.

Oregon and California are the second priciest markets for mobile homes, where the median mobile home value in each state is $93,500 and $91,400, respectively. 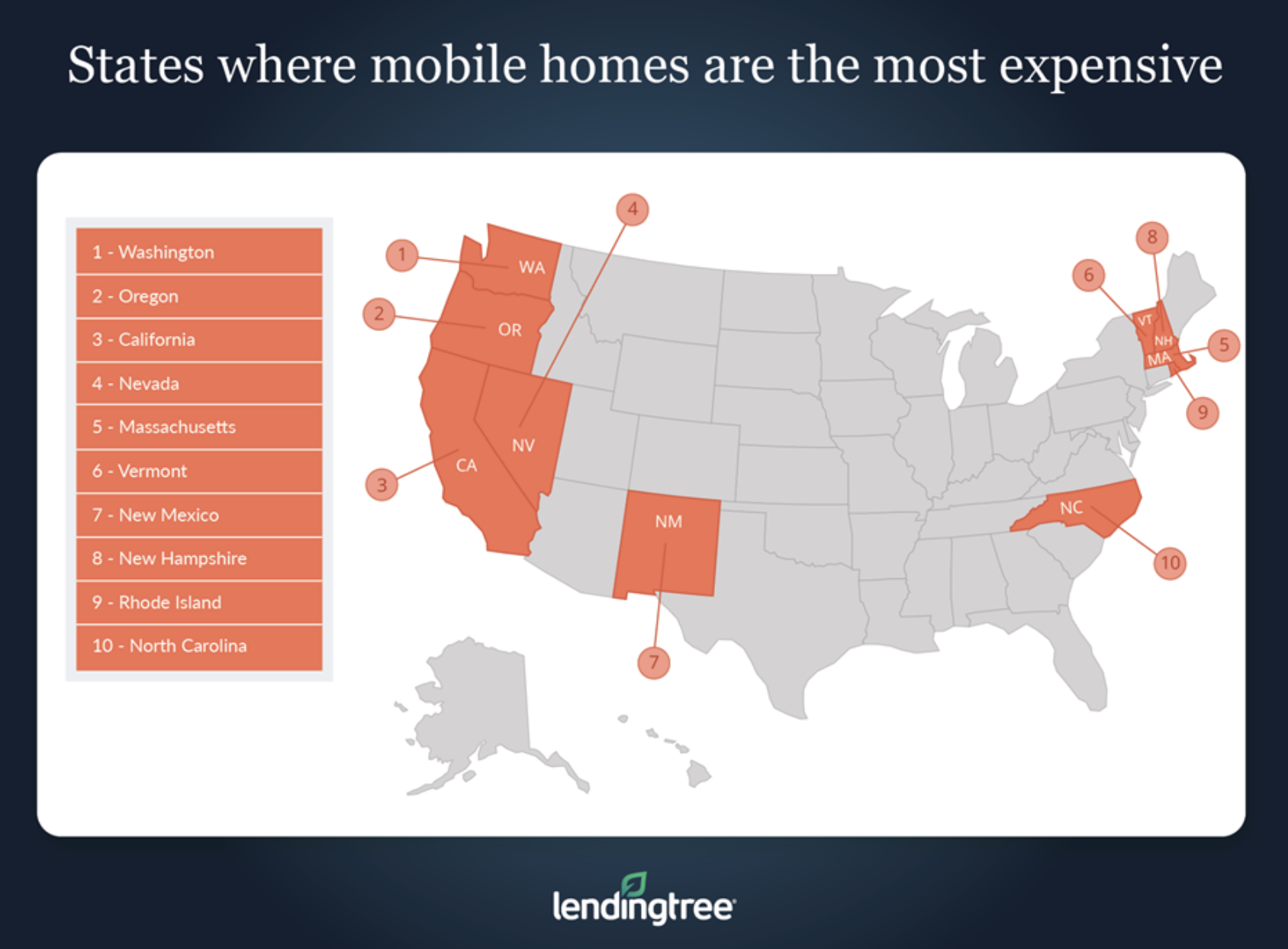 Across the five years analyzed by LendingTree, the median value of mobile homes increased the most in Nevada, Oregon and California, where mobile home values rose by an average of 96 percent during that period across the three states. Meanwhile, the average appreciation of median values of single-family homes during that same time period in the same three states was just 50 percent.

While mobile homes do appreciate by a sizable amount over time in some states, they can still be a somewhat tricky investment, LendingTree’s report noted.

“Securing a loan for a mobile home can be challenging, as many lenders view them as riskier investments than a loan for another type of house,” Channel wrote in the report. “It can be especially tricky and costly for borrowers with poor credit scores or those trying to buy a mobile home on land they don’t own.”

Depending on where the home is located, it may also include additional expenses, like trailer park or land access fees. Some owners also have difficulty reselling them. But, in today’s market, they’re a great alternative for buyers who have been priced out of the single-family market.