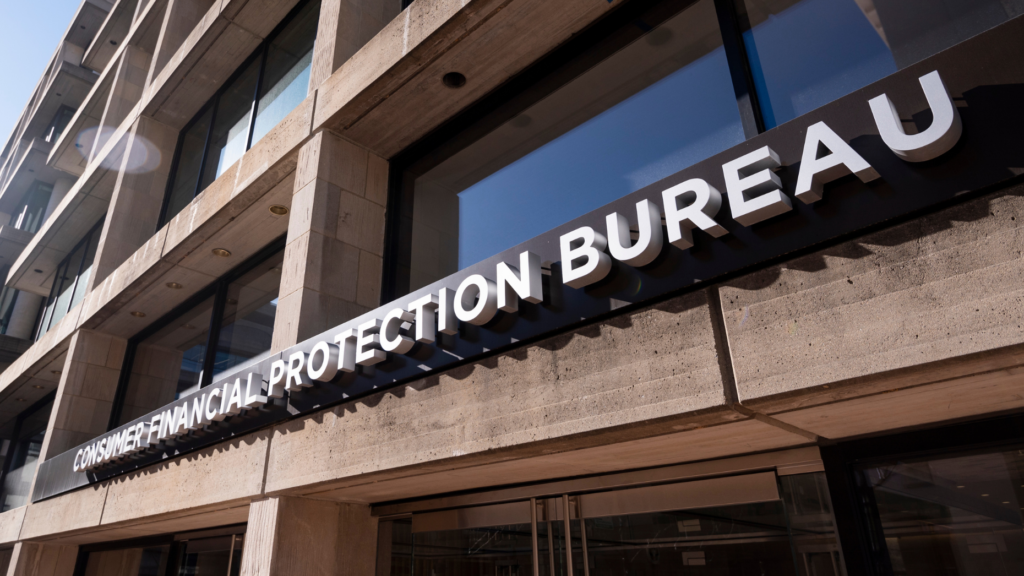 It’s the end of the road for what the nation’s top mortgage regulator calls an “opaque and too easily manipulated index” famously tied to “exploding” adjustable-rate mortgages and other loans.

The Consumer Financial Protection Bureau today issued a final rule for what regulators envision as “an orderly transition” away from the London Interbank Offered Rate, or LIBOR.

Many U.S. mortgage lenders have already switched to alternative indexes such as the prime rate and the constant maturity Treasury (CMT) rates when making new ARM loans. In the U.S., no new financial contracts may reference LIBOR as the relevant index after the end of 2021.

But there’s also the matter of what to do with roughly $1.4 trillion in existing loans that are estimated to be tied to LIBOR.

Britain’s Financial Conduct Authority is discontinuing most of its LIBOR indexes at the end of the year. But to avoid disruption to markets, it will continue publishing some U.S. dollar LIBOR rates until the end of June, 2023.

The CFPB’s final rule for transitioning away from LIBOR takes effect April 1, 2022, and spells out how lenders should proceed when selecting replacement indexes — including what disclosures they need to provide to affected borrowers.

Most U.S. debt that’s tied to LIBOR — $1.3 trillion — is mortgage debt, either ARM loans or home equity lines of credit (HELOCs), according to an analysis by the Alternative Reference Rates Committee. The committee — a group of private-market participants convened by the Federal Reserve Board and the New York Fed — has recommended the Secured Overnight Financing Rate, or SOFR, when making new ARM loans as a replacement for LIBOR.

The new CFPB rule encourages mortgage lenders to move borrowers from LIBOR to SOFR-based indexes. But it does provide some leeway to use alternatives such as the prime rate, the effective federal funds rate (EFFR), AMERIBOR rates, or the constant maturity Treasury rates, or CMTs.

But moving closed-end mortgage borrowers to any index other than SOFR could carry more legal risks, since the bureau’s final rule doesn’t provide “safe harbors” for lenders who want to use alternatives like the prime rate, AMERIBOR rates, EFFR or CMTs.

Unlike the SOFR-based indexes, “all of these rates may need to be ‘spread-adjusted’ to account for the differences in rate levels from the LIBOR rates in order to potentially comply with the standard,” the bureau explained in its final rule.

That’s important, because some closed-end loans, especially mortgages, “typically do not allow for margin adjustments to account for any spread adjustment needed when changing the index,” the rule notes. “The Bureau is not aware of market participants having developed a methodology to spread-adjust the rates. Without spread adjustments to the indices, the indices do not appear to be able to meet the ‘comparable’ standard.”

The bureau also noted that lenders commenting on the CFPB’s proposed rule did not specify which replacement index should be used for specific LIBOR “tenors” — the overnight, 1-month, 3-month, 6-month or 12-month dollar LIBOR rates.

For open-ended HELOCs and reverse mortgages, however, the Bureau has determined that both SOFR-based indexes and the prime index meet the “comparable” standard.

By law, mortgage lenders who choose a replacement index for existing borrowers that’s comparable to LIBOR, such as SOFR, don’t have to get permission or notify borrowers of the change, CFPB attorney Davida Farrar said in a blog post.

But if lenders choose a different replacement, or if the borrower’s monthly payment will change, they must provide advance notification, and a new set of loan disclosures. Depending on the borrower’s contract, or state law, they may also need to get the borrower’s permission to make the switch. 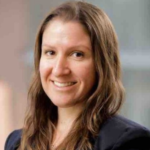 “For most types of adjustable-rate mortgages, if your loan is still in the initial fixed-rate period, your servicer has to give you this information approximately seven to eight months before your interest rate is scheduled to change,” Farrar advised.

ARM loans can still be risky

In a statement on the final rule, CFPB Director Rohit Chopra slammed LIBOR as an “opaque and easily manipulable index” that dominated ARM loan contracts in the years leading up to the 2007-09 subprime mortgage meltdown and recession.

“In the wake of the crisis, we learned that large international banks had conspired to set the LIBOR rate in order to conceal weaknesses in the financial system and to boost their bottom line,” Chopra said. “This banking cartel, at times, illegally increased LIBOR to maximize the value of their derivatives bets and other financial positions. For years, the interest rate that underpins hundreds of trillions of dollars of financial contracts, including the exploding adjustable rate mortgages, was a lie. Many large financial institutions would later plead guilty to criminal price-fixing.”

A British trader who served half of an 11-year sentence for his alleged role in the LIBOR scandal is still fighting to clear his name, but banks and brokerages paid about $9 billion in regulatory settlements, Reuters reports.

By contrast, Chopra characterized SOFR as “a robust reference rate that is based on actual transactions data and is not vulnerable to the type of abuse displayed in the LIBOR scandal.” And the prime rate, he said, “has long been used as an index in consumer contracts.”

But the switch from LIBOR to SOFR and other alternative indexes doesn’t mean that ARM loans are no longer risky. Last year, the Bureau updated its Consumer Handbook on Adjustable Rate Mortgages to provide consumers with the latest information about the features and risks of ARM loans.

ARM loans can make sense “in some situations,” particularly when borrowers plan to sell their home in a short period of time, the handbook acknowledges. But after the initial rate expires — typically after 5 years — both the interest rate and monthly payment can increase very quickly, the Bureau warns.

Before taking out an ARM loan, borrowers should ask themselves if they can afford the maximum interest rate and payment, and how they would manage if the market value of their home were to go down or if their financial situation were affected by an unexpected job loss or illness.

Because interest rates on fixed-rate loans have been so low in recent years, ARM loans have largely fallen out of favor. During the week ending Nov. 26, ARM loans accounted for only 3.6 percent of all loan applications, according to a weekly survey by the Mortgage Bankers Association. But with mortgage rates expected to rise next year, ARM loans could come back into fashion, despite the risk.

'Bias has no place in appraisal': Appraisal Institute president