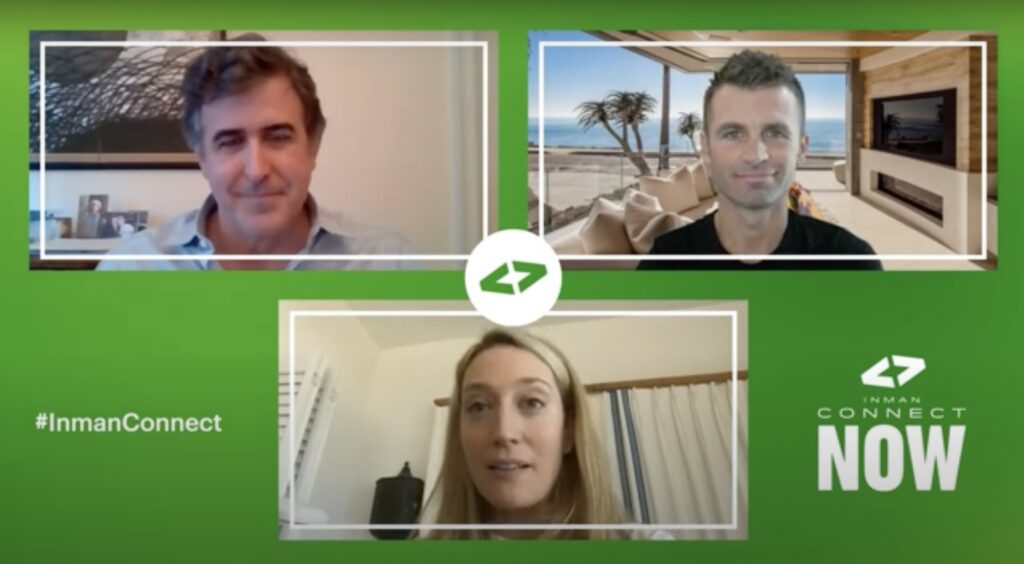 Be the smartest person in the room. Join us and thousands of real estate pros, virtually, for Connect Now today to stay ahead of the game and make new connections. Listen on the go, or pop your camera on to say hello. Plus, get access to the replays. Register now.

It’s undeniable at this point that PropTech companies are having an unprecedented moment.

With 2021 in the books as the biggest year ever for PropTech venture capital investments, industry insiders are turning their attention to how this wave of cash will affect the sector moving forward.

Clelia Peters, a contributor to Inman, was joined by Orchard Chief Executive Officer Court Cunningham and Pacaso CEO Austin Allison during a recent Connect Now virtual session to discuss just that, along with an array of other topics related to the PropTech sector.

Here are some takeaways from that discussion.

With record amounts of cash being pumped into PropTech, the space is overdue for a period of serious innovation, both panelists predicted.

“Venture capital is a catalyst for innovation,” said Allison. “It provides the fuel that empowers companies to go solve interesting and meaningful problems.”

Cunningham said he thinks this inflow of venture capital could be the kick-start the real estate industry needs to fully embrace  21st century processes and leave behind the conundrums caused by a combination of state regulations and the fragmentation of the industry between brokers, title companies and mortgage lenders.

“My view is that real estate today is where car buying was in the 1970s,” he said. “There’s a lot of innovation that’s going to come from people innovating today and new people yet to be funded.”

Cunningham said he thinks companies that successfully figure out how to combine the industry’s three main components into one digital product will find long-term success.

“People that are vertically integrating brokerage, title and mortgage into one to remove that transaction friction are going to be long-term winners,” he said. “I think that will be increasingly commonplace over the next few years.”

Will there be a spectacular crash?

Venture capital funding has brought with it a seemingly endless news cycle of valuations and funding rounds for PropTech companies across the board, leading some observers to wonder how long the good times can last.

Cunningham and Allison discussed the drawbacks and positives of seeking venture capital versus funding a company from the ground up.

“In the venture-backed world, you can scale faster, and I think that’s both a blessing and a curse,” Cunningham said.

Cunningham said he sees a lot of businesses scaling up to meet growth expectations before they’ve ironed out their product. He cautioned that brands should be sure demand is strong enough for their product before they focus on scaling.

“If you’re going to take venture money you just need to be relentless on ‘we’re not going to go for that rapid growth until we have product-market fit because it’s harder to iterate and change when you’ve got thousands of customers versus dozens of customers,” he said. “People who get caught up in their latest round and their valuation are focused on the wrong thing.”

Yet with all the funding being pumped into the space, there have yet to be any spectacular blowups — save for the WeWork saga, which still saw the commercial real estate company emerge as a multi-billion dollar publicly traded company.

Allison credited this to the savviness of those in the venture capital field when it comes to making investments.

“The people behind these big companies that are writing big checks are not stupid people,” he said. “In fact, they’re very smart.”

“I think that’s why you don’t see a whole bunch of spectacular failures,” he added.

Remote work and its impact on housing are here to stay

The real estate market felt the shift to remote work almost immediately as work-from-anywhere culture caught on across industries and demand soared in traditionally seasonal markets as white-collar workers reevaluated where they wanted to live now that they were less tied to their desks.

PropTech companies have also dealt with remote work in their day-to-day operations, with companies like Pacaso remaining all-remote from their inception and companies like Orchard working on a hybrid basis.

“I think as the real estate industry we just need to acknowledge that the shift is permanent,” said Allison. “These concepts are here to stay and they’re providing many, many families with the freedom to work from home part time or full time, and that is changing many real estate markets around the world.”

With regard to his own experience working remotely, Allison said he thinks the flexibility afforded by remote working will continue to be a boon. 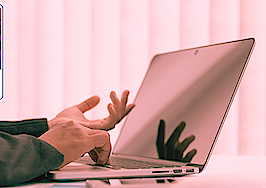 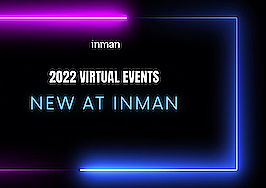