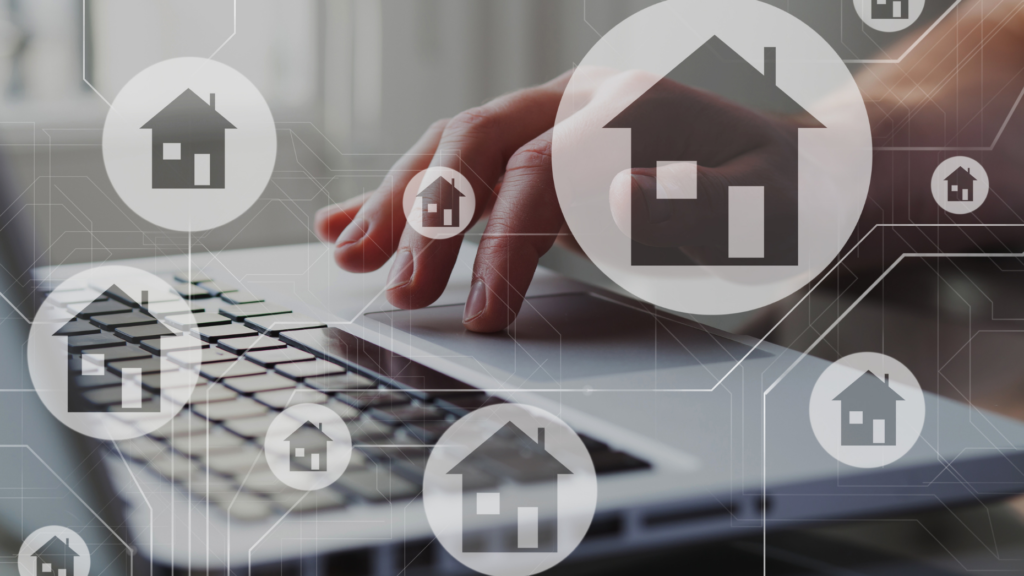 Mortgage loan origination software startup Vesta announced Thursday that it’s raised $30 million in a Series A funding round as it looks to expand its software-as-a-service offerings to customers and financial institutions.

The round, led by Andreessen Horowitz along with Zigg Capital, Conversion Capital, and Bain Capital Ventures, brings the total raised by Vesta since Nov. 2020 to $35 million, the company said. 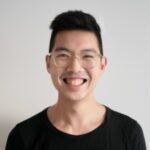 “Amidst the pandemic in 2020, first-time homeowners and refinancing demand drove home loan origination numbers to all-time record highs and highlighted the need to acquire and serve customers digitally,” Yu said in a statement. “The significantly increased volume uncovered how inflexible, antiquated, and painfully slow the traditional mortgage process can be and challenged the status quo. Today, as the market contracts, this shift to digital-first loan origination will accelerate.”

Yu and Vesta cofounder Devon Yang, both veterans of cloud banking software developer Blend, say they’re out to simplify the mortgage loan process for both financial institutions and customers. They argue the process is bogged down by a reliance on physical documents, outmoded technology, and redundant information sharing. Starting with the loan origination system, Vesta is seeking to create a single customizable space for approving, underwriting, and closing home loans.

San Francisco-based Vesta offers a “fault tolerant” system of record for loan origination data and documents, a customizable workflow engine, and open application programming interfaces (APIs) and ecosystem so lenders can choose their partners or build their own solutions. 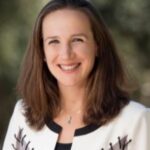 Despite the excitement and investment going into banking and mortgage technology, “the industry still lacks a consistent engine to orchestrate and standardize loan origination,” said Angela Strange, general partner at Andreessen Horowitz, in a statement.

Strange, who has been appointed to Vesta’s board of directors, said, “It’s about change management as much as anything else because replacing the existing process is hard. It requires the technical and financial know-how to develop and implement a new backbone in a highly-regulated industry.”

Automation has increasingly become a priority for mortgage lenders in their efforts to stay competitive and cut costs. The solutions offered by tech vendors like Vesta often run in the cloud, with Amazon, Google, Microsoft and Salesforce promoting services tailored to help digital mortgage service providers digitize and process mortgage applications and documents.

Rocket Mortgage, the biggest mortgage provider in the United States, has even begun making its mortgage origination technology available to financial institutions as an end-to-end “mortgage as service” through the SalesForce Financial Services Cloud. 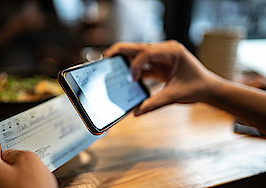